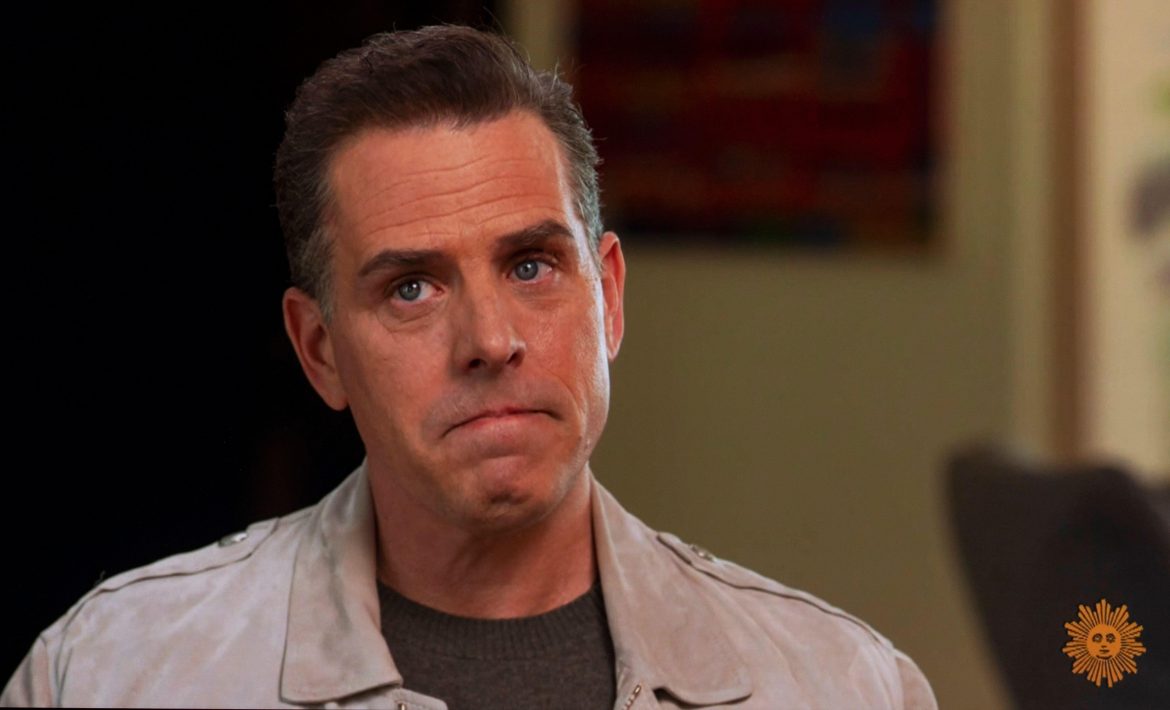 A New York Times article published Wednesday on the ongoing probe into Hunter Biden’s taxes and business dealings confirmed the existence of Biden’s infamous laptop and the authenticity of the incriminating emails it contained, following over a year of the Times and other media outlets questioning and even denying the veracity of the story.

“People familiar with the investigation said prosecutors had examined emails between Mr. Biden, Mr. Archer and others about Burisma and other foreign business activity,” reads the 24th paragraph of the Times story. “Those emails were obtained by The New York Times from a cache of files that appears to have come from a laptop abandoned by Mr. Biden in a Delaware repair shop. The email and others in the cache were authenticated by people familiar with them and with the investigation.”

The Times’ story comes 17 months after the New York Post published a bombshell report just one month before the 2020 presidential election alleging that Hunter Biden used his political influence as son of then-Vice President Joe Biden for personal benefit in his business dealings, specifically while on the board of Ukrainian energy company Burisma. The report uncovered contents from Hunter Biden’s laptop, including emails and text messages with family, friends, and business associates, as well as photos and financial documents. Among the most incriminating contents was an email that suggested that Hunter Biden arranged a meeting between his father and a Burisma executive.

Several media outlets were quick to discredit the Post’s story after its publication, including the New York Times. Some claimed that the report was unsubstantiated, while others went so far as to call the story Russian disinformation. Twitter and Facebook both restricted users’ ability to share the story on their platforms, and Twitter even suspended the Post’s account, claiming that the publication was sharing “hacked materials.” Twitter reversed the suspension two weeks later.

Social media’s suppression of the story may have been enough to have turned the tightly-contested 2020 presidential election. A Media Research Center poll of voters in seven swing states found that among voters who were unaware of various scandals surrounding Joe Biden, 17% would have voted differently, including 6% who said they would have voted for Donald Trump instead.

The Times’ about-face on the laptop story did not go unnoticed by the Post. The Post’s editorial board slammed the Times on Thursday for calling the story “Russian disinformation” until Biden was “safely in the White House”:

In the heat of the presidential race of 2020, the Times never missed a chance to cast doubt on the laptop, saying the information was ‘purported’ and quoting a letter from former Democratic officials who claimed — with no evidence — that it was Russian disinformation. As recently as September 2021, the Times called the laptop ‘unsubstantiated’ in a news story… Now we’re 16 months away from the 2020 election, Joe Biden’s safely in the White House, and the Times finally decides to report on the news rather than carry the Biden campaign’s water. And they find that hey, Hunter Biden’s business interests benefited from Joe Biden’s political status to a suspicious degree. Perhaps this is a topic worthy of examination.