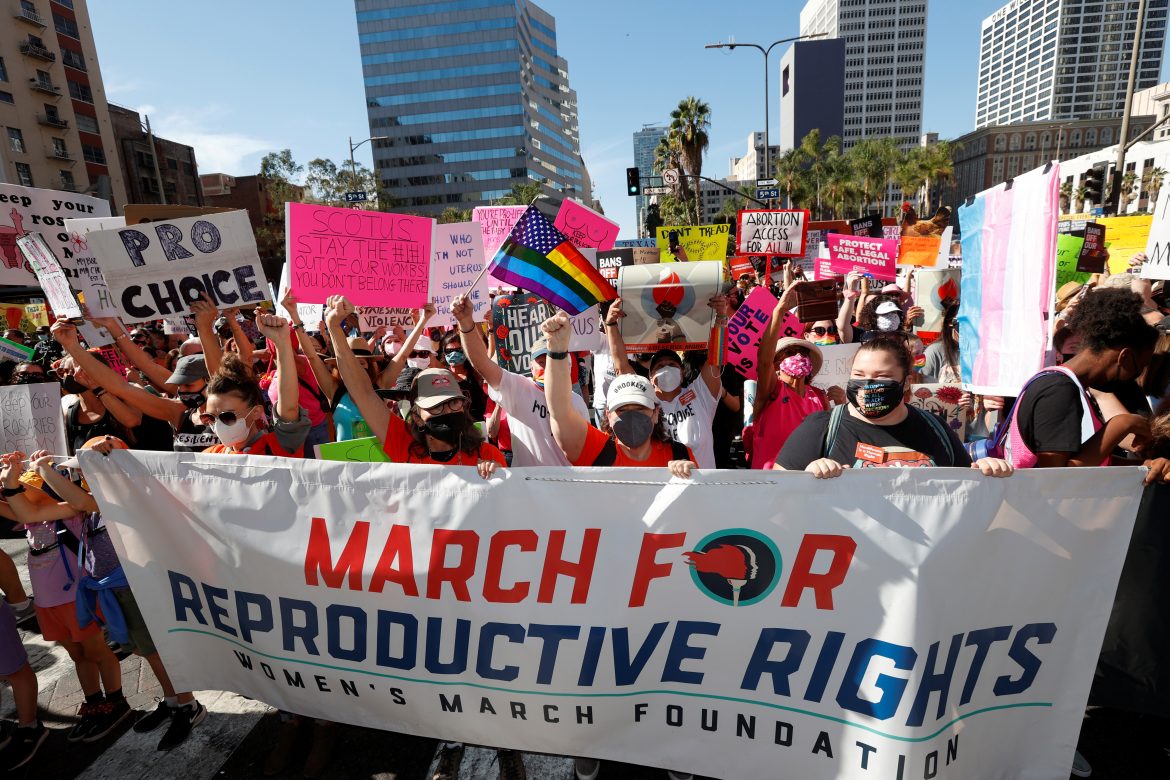 California Gov. Gavin Newsom declares he will make the state an abortion “sanctuary” should Roe v. Wade be overturned. The Supreme Court is currently hearing a landmark Mississippi case about abortion, which is bringing hope to pro-life advocates with the potential to overturn the 1973 Roe v. Wade decision.

Gov. Newsom founded the California Future of Abortion Council, consisting of over 40 abortion providers and advocacy groups. The Council published a report with 45 suggestions on ways California can increase abortion protections and wrote, “If Roe v. Wade is overturned or gutted, as most legal observers anticipate, 26 states are certain or likely to ban abortion, increasing the number of out-of-state patients who would find their nearest clinic in California from 46,000 to 1.4 million — a nearly 3,000 percent increase.”

Some of the recommendations in the report include government funding to pay for out-of-state individuals to receive abortions at no cost. Additionally, it seeks provisions for lodging, childcare, gas, and transportation compensation for those traveling from out-of-state.

California already provides financial abortion assistance for low-income families through the Medicaid program, and it also requires private insurance companies to cover abortion services. Newsom reported to the Associated Press that some of those funding recommendations will make it into the January budget meeting.

Consequently, the money to fund these government supported recommendations would come out of taxpayers’ pockets. However, California is predicted to have a $31 billion surplus next year, according to the Legislative Analyst’s Office, claiming government funding for abortions would not be a fiscal problem.

After Texas passed the Heartbeat bill back in August, California abortion providers reported a small increase of abortions provided to Texan clients. It seems abortion clinics are anticipating a much larger shift of out-of-state clients because Jodi Hicks, the CEO of Planned Parenthood Affiliates of California, stated “We’re looking at how to build capacity and build workforce. It will take a partnership and investment with the state.”

The Council’s report indicates the same perspective as Ms. Hicks, because it requests lawmakers to provide scholarships and financial support for medical students who pledge to serve in the abortion field, specifically rural areas, after graduating as a way of increasing the abortion workforce.

Pro-life organizations in California are also rearing up for the anticipated influx of women seeking abortion. The CEO of the California Family Council explained they have 160 centers, about half of which are medical facilities, to provide support for women seeking help with unplanned pregnancies with the intention of swaying them away from getting an abortion. CEO Jonathan Keller said, “Even if we are not facing any immediate legislative opportunities or legislative victories, it’s a reminder that the work of changing hearts and minds and also providing real support and resources to women facing unplanned pregnancies — that work will always continue.”

Since 1973 when SCOTUS determined that it would be “unconstitutional” for abortions to be illegal, over 62 million abortions have taken place in the U.S.  The Guttmacher Institute reported that in 2017, California provided 15% of the country’s abortions, approximately 133,000.

An overview of NFTs