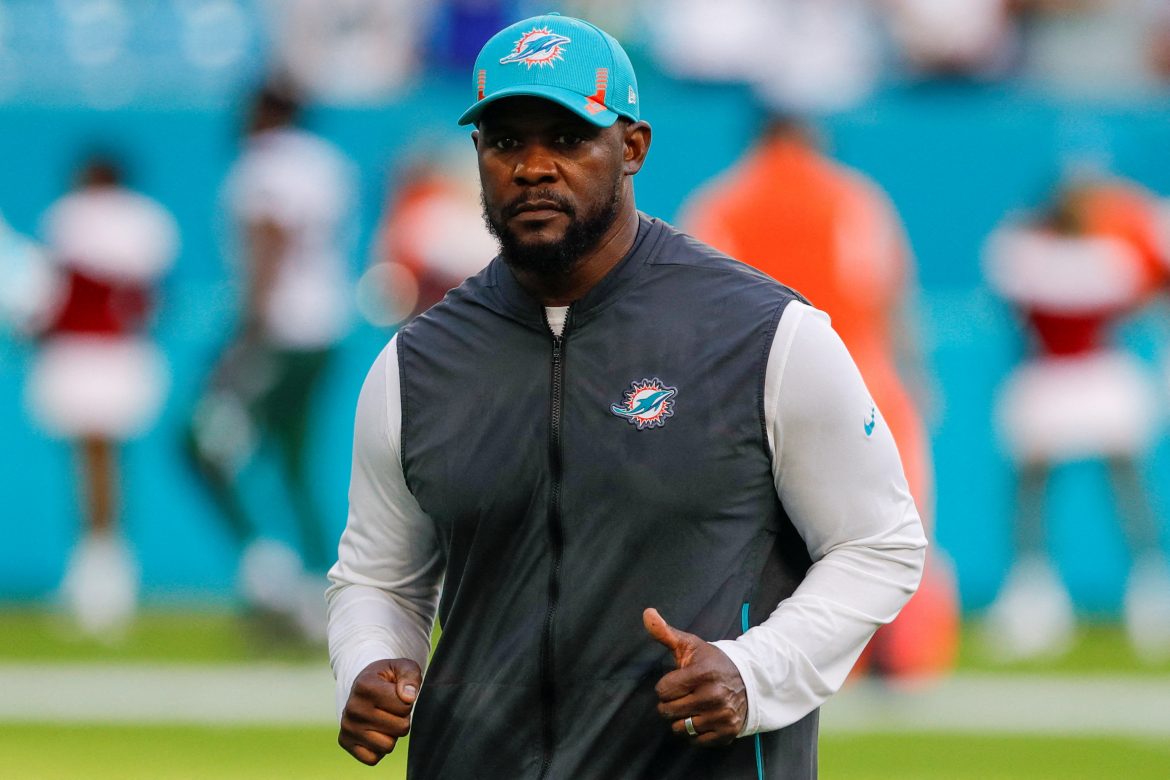 As the 2021 NFL offseason began early for many teams, several coaches have been fired.

Perhaps the most baffling firing came in South Beach, as the Miami Dolphins canned head coach Brian Flores after his third season. Flores appeared to bring real promise to the organization in his second season, leading the Dolphins to a 10-6 finish in 2020 and bringing them to the brink of the playoffs despite having a backup quarterback in Ryan Fitzpatrick leading the team for most of the year.

In 2021, the team started 1-7 behind young lefty Tua Tugovailoa and appeared on a crash course for a forgettable season. But Flores guided the team to seven straight wins and had them roaring back into postseason contention until a disappointing loss in week 17 to the Tennessee Titans knocked them out the playoffs.

Even so, the team finished 9-8, resulting in the team’s second consecutive winning season, a season which the Dolphins showed real promise in the second half of the season after a dismal start. This led many fans to question Flores’ firing.

Dolphins owner Stephen Ross explained the decision in this way,

I’ve been looking at this over three years now and watching the organization grow. And I think an organization can only function if it’s collaborative, and it works well together. And I don’t think that we were really working well as an organization that it would take to really win consistently at the NFL level.

In the NFC, Minnesota Vikings head coach Mike Zimmer was fired, as was Chicago Bears head coach Matt Nagy. Both men had success in their roles with their respective teams, but both also fell victim to heartbreak in the playoffs. In the 2017 season, Zimmer’s Vikings were one win away from hosting the Super Bowl in their home stadium but were crushed by the Philadelphia Eagles 38-7 in the NFC Championship Game. They never made it past the divisional round otherwise under Zimmer.

In 2018, Nagy’s Bears won the NFC North but were also shocked by the Philadelphia Eagles 16-15 in the wildcard round on the famed “double doink” missed field goal by kicker Cody Parkey. They, too, never returned to the postseason under Nagy.