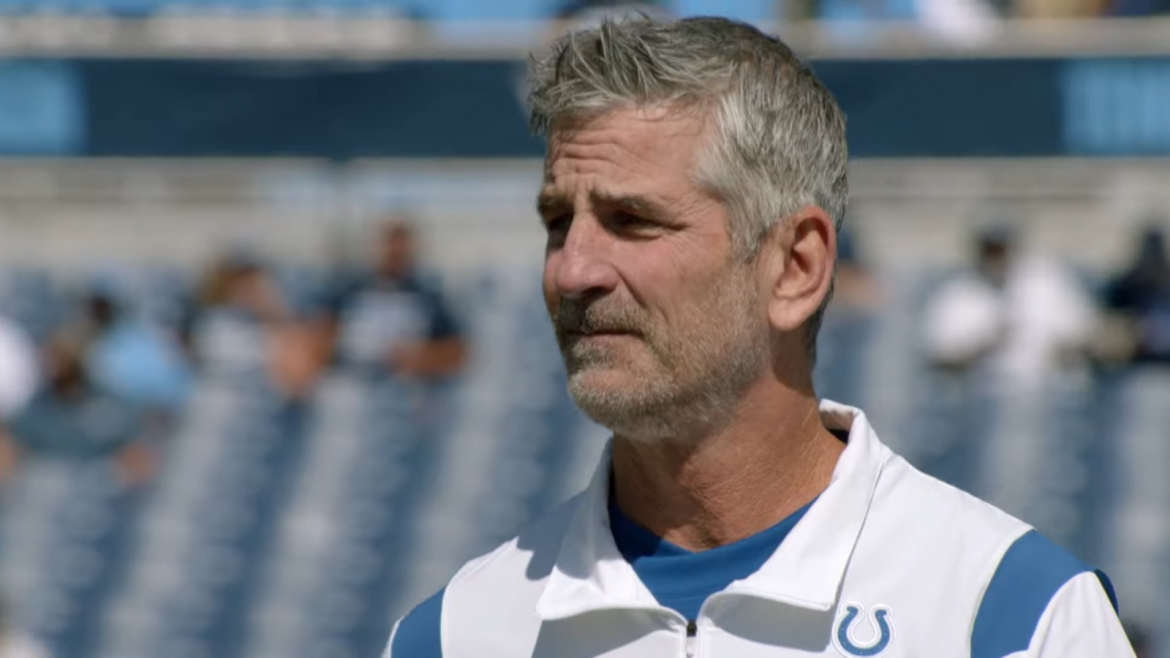 With the Super Bowl less than a week away, Indianapolis Colts head coach Frank Reich is going to Los Angeles for an entirely different reason, to help expose a dark secret that surrounds the big game.

The city hosting the Super Bowl has historically become a hotbed for sex trafficking. With large numbers of people coming together, it becomes easier for traffickers to find victims and still remain anonymous in the crowd.

Reich, who played for over a decade in the NFL as a backup quarterback and has coached the Indianapolis Colts to multiple winning seasons, is also the founder of kNot Today.  He started the organization with his wife as a means to fight the evils of sex slavery, an issue that he said he became aware of from traveling the country as a player and coach.

The organization’s stated mission is to “bring about a world which cherishes and protects the beauty and innocence of every child.” Their website states that it accomplishes this through coordinating “community leaders, churches, legislators, law enforcement and complimentary organizations —locally and nationally —in an effort to frustrate the plans of child predators.”

Rob Maddi of AP Sports recently reported that Reich will attend the Super Bowl with his foundation to continue the fight against this evil:

Reich called out the crime that he is helping fight as “horrific” and one of the worst on the planet:

This is one of the most horrific crimes. Children who are actually looking to adults to protect them and nurture them and help them to grow up to live mature, holistic lives are the actual ones who adults are using – that trust the children are placing in them and then exploiting them and abusing them for their own good. It doesn’t get any worse than that.

Reich, a committed Christian, also explained that the fight doesn’t end once a child is rescued from trafficking:

We’re doing everything we can to prevent this from happening, but the reality is it’s still going on and in crazy numbers. There’s a lot of people who are needing help. Even when a child is restored, when they’re rescued, there’s a lifelong battle to get back to full mental health.

He further highlighted the reach and depths of the atrocity, and the great need for the work that organizations like his accomplishes:

It’s everywhere. It knows no boundaries. We all know the international things and we’ve seen the movies and we’ve seen the statistics and the clips, which keep us up at night. But there’s equally bad stuff going on in neighborhoods that are right near us that are all over U.S. cities, smaller trafficking rings of children being sexually abused and exploited in horrific ways. That’s what we have found out more than anything. So, we’re really taking a multi-level approach. It is grassroots, boots on the ground in these small communities making a difference, but also using the NFL platform to have a major impact on a national and international level.

Reich’s organization will team up with four other anti-trafficking organizations at the Super Bowl to form The Alliance Against Human Trafficking and Exploitation.