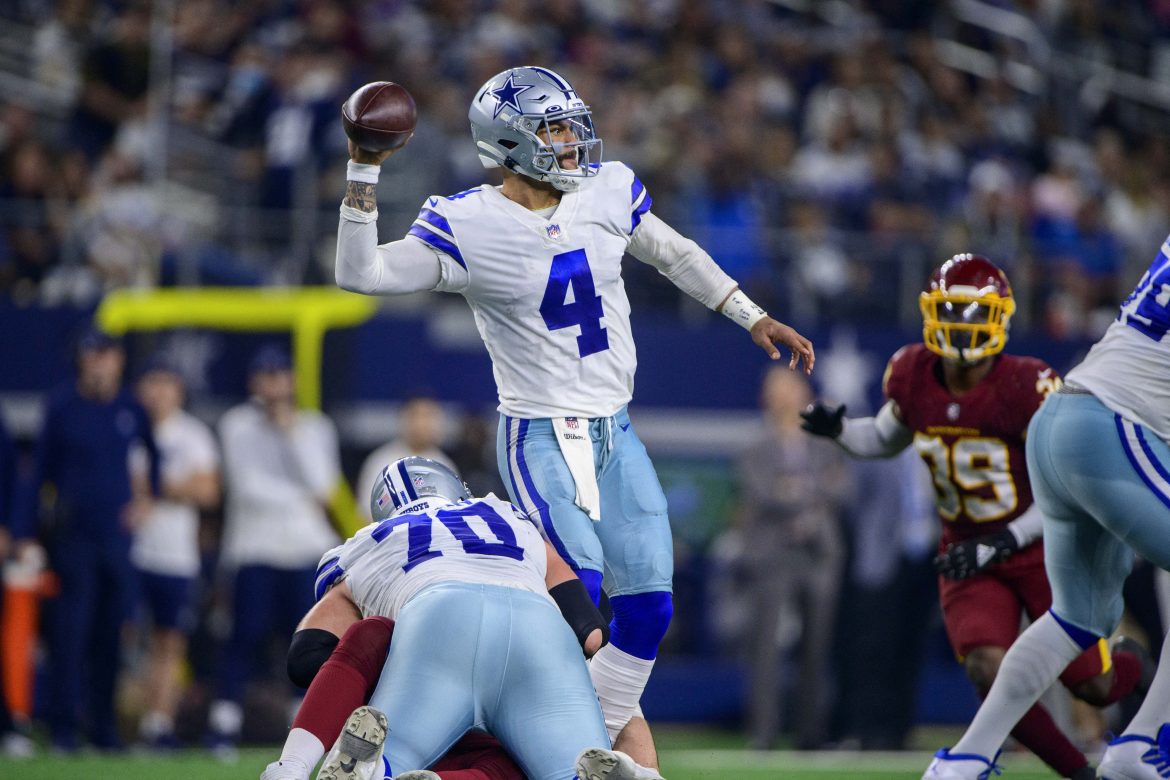 As the NFL divisional round draws near, several off-the-field storylines have hit the news circuit.

The first involves Tampa Bay Buccaneers head coach Bruce Arians, whose team is preparing to take on the Los Angeles Rams in Tampa Bay on Sunday afternoon. On Wednesday, the NFL fined Arians $50,000 for physically hitting one of his players in anger during the Buccaneers’ 31-15 rout of the Philadelphia Eagles in the wildcard round on Sunday.

Arians took a swipe at safety Andrew Adams, who was pulling players off a pile after Eagles wide receiver Jalen Reagor muffed a punt. Adams’ actions went against NFL rules, but he was not penalized on the play. Arians, incensed at his player for potentially costing the team yards after they just forced a turnover, hit Adams on the helmet in anger. Fox’s television crew caught the incident on camera.

For a second, I thought Adams was going to drop Bruce Arians.

Imagine smacking a grown man in the head like that? pic.twitter.com/E2ubYq1yUq

Arians defended his actions in a Monday interview, saying,

You can’t pull guys out of a pile. We just got a big play, great field position, and he’s trying to pull a guy out of a pile and I was trying to knock him off that guy so he didn’t get a penalty.

Meanwhile on Tuesday, Dallas Cowboys quarterback Dak Prescott backtracked on emotionally-driven comments he made against the referees in the Cowboys’ controversial 23-17 loss to the San Francisco 49ers on Sunday.

To recap, Dallas lost the game in a way that led many fans to blame the referees, running out of time for a final shot at the end zone. Additionally, the team was penalized 13 times throughout the game. In the post-game press conference, Prescott condemned the fans for throwing objects onto the field, thinking they were directing their anger at the players.

When a reporter corrected Prescott and told him the fans were actually furious with the officials, the quarterback quipped, “Credit to them then. Credit to them.”

On Tuesday, Prescott apologized on Twitter for his actions, admitting that that it was a mistake and that he was sorry for what he said,

I deeply regret the comments I made regarding the officials after the game on Sunday. I was caught up in the emotion of a disappointing loss and my words were uncalled for and unfair. I hold the NFL Officials in the highest regard and have always respected their professionalism and the difficulty of their jobs. The safety of everyone who attends a game or participates on the field of a sporting event is a very serious matter. That was a mistake on my behalf, and I am sorry.

One year in, Biden known more for misses than hits