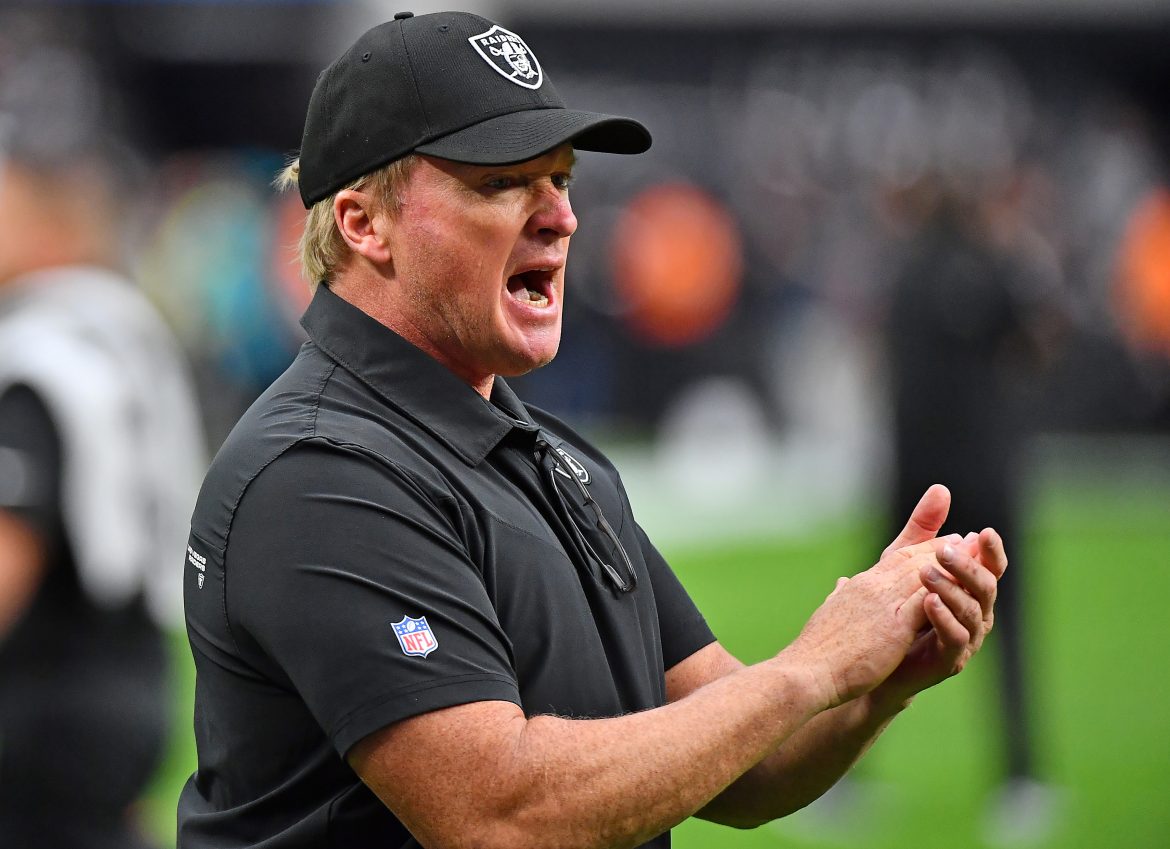 In the wake of the recent Jon Gruden scandal, the NFL Players Association (NFLPA) announced on Tuesday that it will ask the NFL to release all 650,000 private emails pertaining to reported rampant workplace toxicity in the Washington Football Team’s organization.

DeMaurice Smith, executive director of the NFLPA and the subject of the Gruden email controversy, said in an interview,

We have had communications with the league, and the NFLPA plans to request that the NFL release the rest of the emails.

Many have criticized the league and commissioner Roger Goodell, saying NFL executives should have punished Washington more harshly than they did Gruden.

The NFL recently completed an investigation into the rampant toxicity of the working environment in Washington, fining the team a relatively small amount of $10 million. Lawyers Lisa Banks and Debra Katz accurately summed up the NFL’s actions, saying,

While the NFL has not yet further punished Washington and Snyder, it appears Gruden will become the latest victim of cancel culture in sports. The Tampa Bay Buccaneers removed his name from the team’s Ring of Honor after the news of his emails broke. Gruden had been selected to Tampa Bay’s Ring of Honor in 2017 for leading the team to its first Super Bowl victory as head coach in the 2002 season.

Additionally, Gruden’s former employer, ESPN, has made it a point to pile on the former head coach since the allegations first broke, despite the fact that Gruden helped resurrect ESPN’s “Monday Night Football” for several years while he was an analyst for the program. Keyshawn Johnson, a former NFL wide receiver who played under Gruden in Tampa and currently works as an anchor at ESPN, said the coach has “always been a fraud to me.”

Aspirin use to prevent first heart attacks not recommended for most older adults -U.S. panel