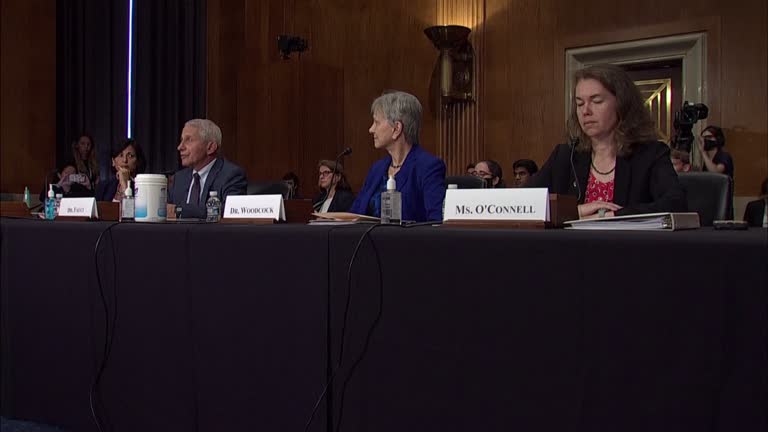 In a tweet on Wednesday, molecular biologist Richard Ebright, released documents that proved Dr. Anthony Fauci’s denial that the NIH funded gain-of-function research at the Wuhan Institute of Virology to be false.

According to an article in Forbes, during a May 11 congressional hearing, Fauci stated that the NIH “has not ever and does not now fund gain-of-function research in the Wuhan Institute of Virology.” Dr. Ebright’s revelation, however, shows that by giving EcoHealth Alliance a grant, the NIH did, in fact, fund gain-of-function research used to study the effects of the coranavirus in bats.

This revelation makes it clear that Fauci either knowingly spoke falsehoods about the NIH’s role in the research or did not know where the money was going or what it was funding.

Since COVID-19 came to America, its origins and its connections to China have been hotly debated. Fauci gained immediate fame and was looked to for answers about both dealing with the virus and how the virus came to America. His position as director of the National Institute of Allergy and Infectious Diseases (NIAID) put him in a position of authority and one where he was trusted and looked to for advice in uncertain times.

Over the past two years, many believe that Fauci has shown himself unworthy of the position that he held and of the faith that the American people put in him. Reports like this which seem to show an apparent lack of honesty and integrity have eroded the trust of the general public in Fauci. According to a recent Rasmussen poll Fauci’s approval rating currently sits at 41%, far below the 65% he had in a similar poll in May of 2020.

According to an article on the NIH website, gain-of-function research involves experimentation that aims or is expected to increase the transmissibility or virulence of pathogens. In short, gain-of-function research makes a virus more dangerous by increasing its transmissibility and strength. It does this so that virologists can study the virus more easily and develop vaccines and cures, but its ethical issues are clear.