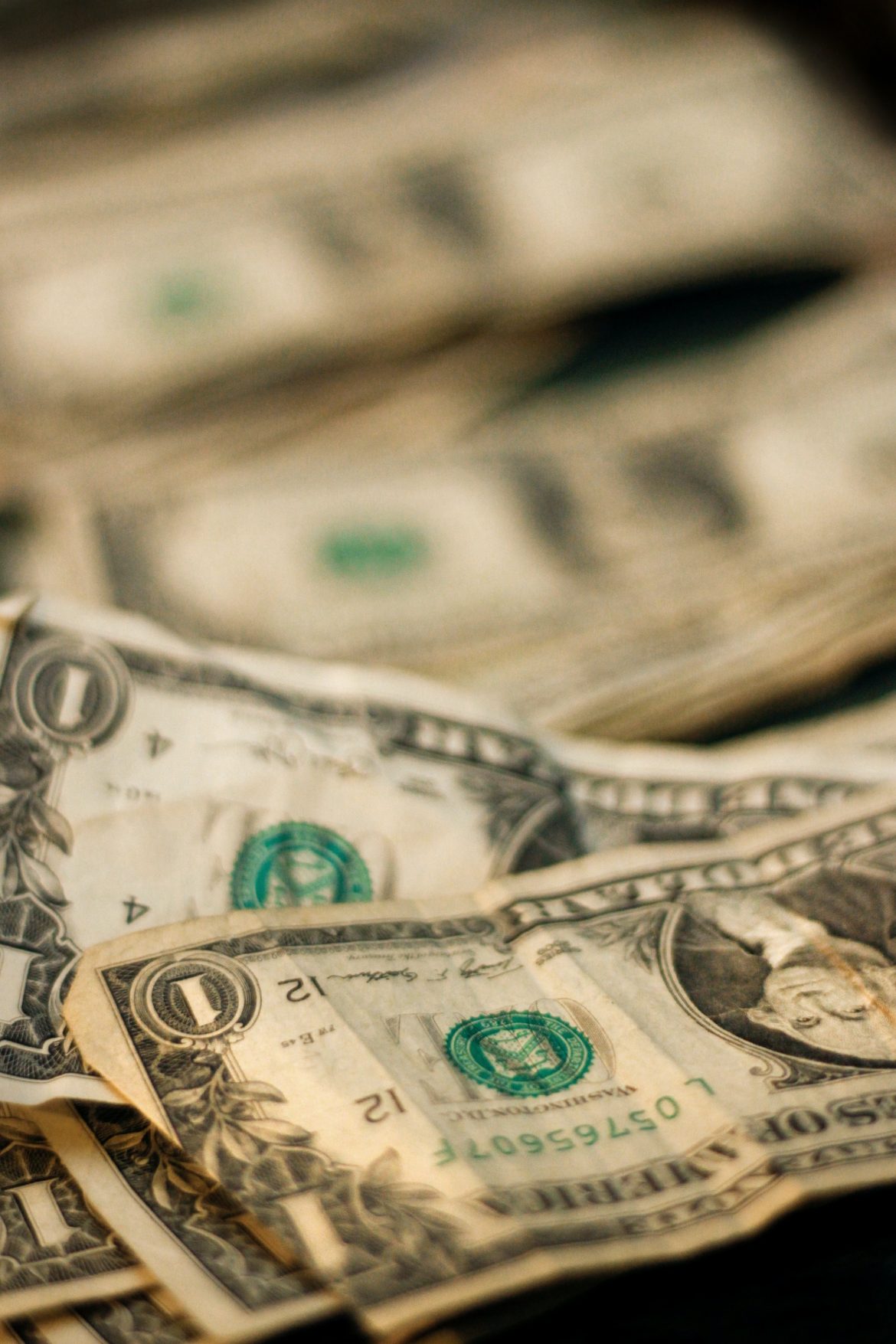 As the US emerges from the pandemic, politicians and economic policy experts are trying to devise the most effective way to recover the nation’s economy. As a result at least nine states are reducing their income tax in order to generate economic recovery and growth. This is an ironically new strategy as, up to this point, economic stimulus during the pandemic has primarily been sought through massive government spending.

Arizona is the latest state to reduce its income tax on residents, moving to a flat tax rate of 2.5%. This will save each Arizonian tax payer $340.00 on average. Ohio, Idaho, Oklahoma, Iowa, Louisiana, Missouri, Montana, and New Hampshire have also reduced their income tax by various amounts. North Carolina and Wisconsin are considering following suit as well.

Typically, economists prefer tackling stimulus through tax reform and reduction as it provides many of the same benefits as governmental spending without incurring the same costs. The primary benefit for both governmental spending and income tax cuts is that they provide additional income for citizens to use as they see fit. However, the consequences of the two approaches are vastly different.

Governmental spending provides immediate short term benefit but falls short in the long term. One of the long term disadvantages of spending is inflation. Another disadvantage is that the benefit of spending is illusionary, meaning that even though spending provides an immediate influx of cash, it often does not work as the government hopes it will. As can be seen by recent trends, direct stimulus checks can even hurt the economy as it disincentives people to return to work.

On the other hand, tax cuts achieve the same benefits of governmental spending but avoid the disadvantages. By cutting taxes citizens are given increased access to the wages they actually earn. This provides an incentive for people to work as much as possible and also means that citizens will have more cash on hand to spend. Unlike money received from governmental spending, the additional income earned through tax cuts genuinely grows the size of the economy as less of that extra money will be taxed later on. In addition, state income tax cuts increase interstate competition as citizens will be naturally drawn to live in the state with the lowest taxes. This generates more labor and economic activity for those states with the lower tax rates.

Some policy experts have expressed concerns about the tax cuts due to the precarious position of some state’s budgets. Katherine Loughead, a senior policy analyst at the Tax Foundation, responded to this perception on Fox Business:

Many states that are in a strong fiscal position despite the pandemic view tax reform as an opportunity to make a down payment on continued long-term economic growth and to make a name for themselves as a taxpayer-friendly state, especially given the increased remote work flexibility many employers are offering.

Illinois Bill Requires Asian-American History to be Taught in Schools