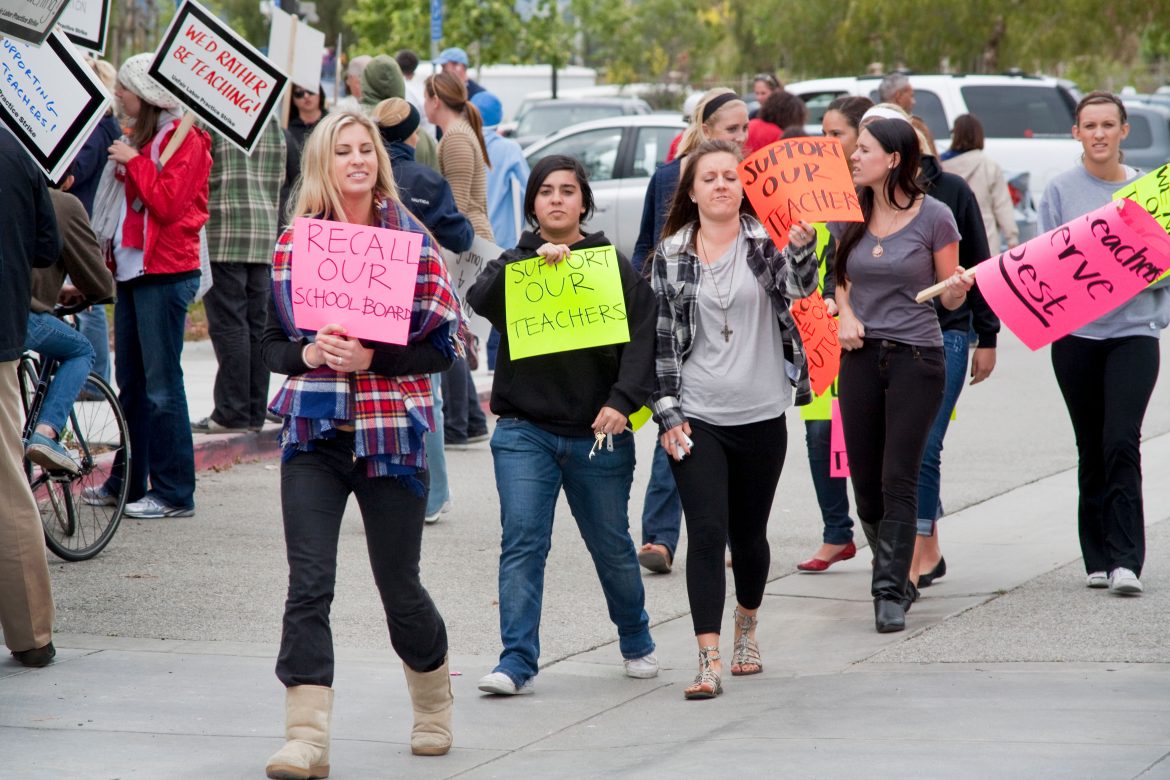 “We don’t agree on everything in New Jersey,” the 15-second long ad begins. “But we all agree that our kids deserve a world-class education. So when extremists start attacking our schools, that’s not who we are. People who only want to fight to score political points should take that somewhere else.”

Over the past year, tensions have increased between school boards and concerned parents over issues like Critical Race Theory and LBGTQ curriculum, along with mounting frustration over COVID-19 classroom policies.

The NJEA’s Center for Honesty in Education appears to directly challenge the concerns of parents and the push by Republican lawmakers to give parents greater control over their children’s education.

NJEA’s Center for Honesty in Education aims to combat disinformation, regressive policies, and dangerous rhetoric in local school districts by giving our association leaders the tools necessary to forge constructive partnerships with parents and other community stakeholders, discredit bad actors who seek to politicize our public schools and—above all—keep our education community focused on continuing to provide a safe and inclusive learning environment for every single student.

The page provides a form where individuals can “identify issues” such as “aggressive book banning, anti-inclusion activity, organized political groups, or any other problem you are facing.”

The NJEA is currently running an ad calling New Jersey parents "extremists," simply for caring about what their children are being taught in schools:https://t.co/qDUgbqSSRD

But Josh is proud to have the NJEA's support.

The issue of parental rights in children’s education took on national significance last fall when U.S. Attorney General Merrick Garland issued a memo instructing the Department of Justice to investigate violence against school board members, teachers, and school officials.

Senator Chuck Grassley (R-Iowa) said the memo was meant to have “a poisonous, chilling effect,” on disgruntled parents. “This kind of looks like something that would come out of a communist country.”

In May, Representatives Jim Jordan (R-Ohio) and Mike Johnson (R-La.) sent a letter to Garland stating that FBI whistleblowers revealed that the bureau had labeled dozens of investigations into parents with a domestic terror threat tag.