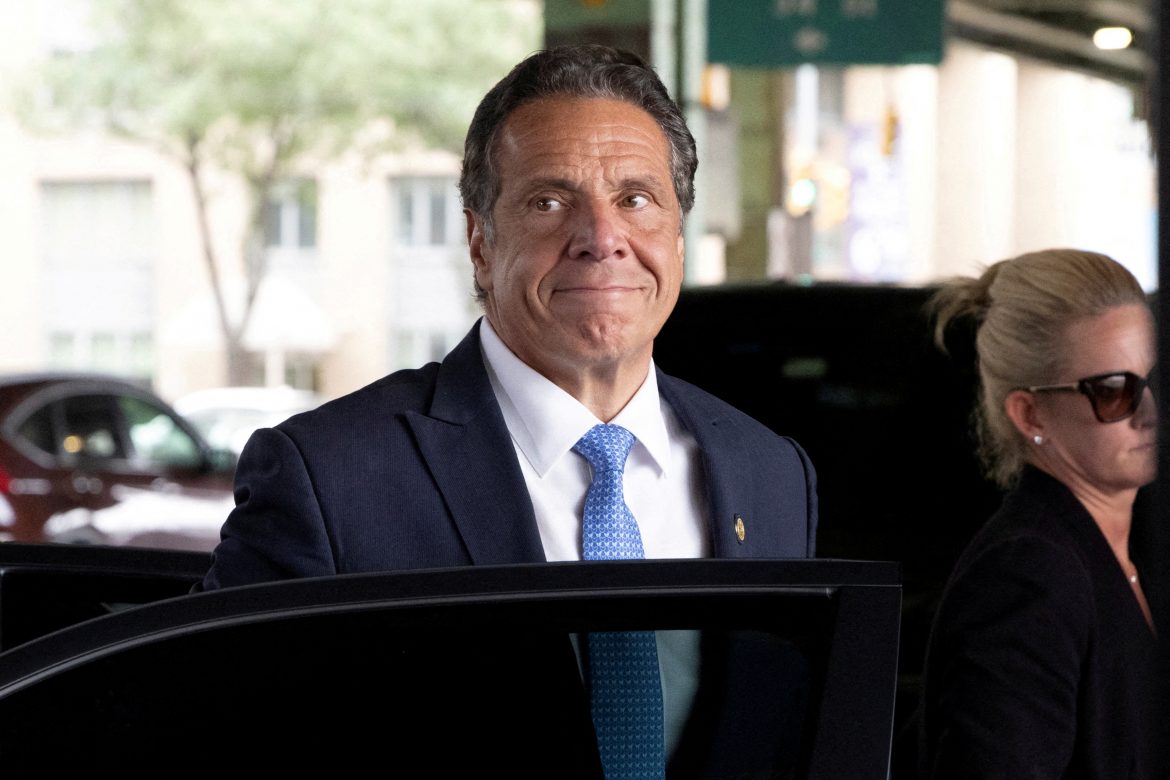 Cuomo, who resigned in August following a string of sexual harassment allegations, was the subject of a criminal investigation by the Westchester County DA’s office stemming from accusations of two women who said the former governor inappropriately touched them during his tenure.

“Our investigation found credible evidence to conclude that the alleged conduct in both instances described above did occur,” Rocah said in a statement. “However, in both instances, my Office has determined that, although the allegations and witnesses were credible, and the conduct concerning, we cannot pursue criminal charges due to the statutory requirements of the criminal laws of New York.”

The two cases came under review by Rocah’s office following a probe by New York State Attorney General Letitia James into sexual harassment allegations against Cuomo. James’ office concluded that the former governor engaged in sexual misconduct with 11 women in violation of federal and state law. Cuomo resigned days after the release of the report in early August. Several county prosecutors said at the time that they would investigate complaints in their jurisdictions.

One of the cases Rocah’s office declined to prosecute involves a female state trooper who alleges that, while she was working as part of the governor’s detail at his Mount Kisco home, Cuomo asked her if he could kiss her. The woman said she agreed out of fear of potential repercussions, after which Cuomo allegedly kissed her cheek and said “something to the effect of, ‘oh, I’m not supposed to do that’ or ‘unless that’s against the rules,’” according to James’ report. The trooper further alleges Cuomo inappropriately touched her in a separate incident.

Acting Nassau County District Attorney Joyce Smith investigated the allegations, ultimately concluding that Cuomo’s actions were “deeply troubling but not criminal under New York law,” according to an AP report.

In the second episode, a woman said that Cuomo forcibly grabbed her and kissed her cheek at a White Plains High School event.

Rocah pointed out that her decision not to file charges is “unrelated” to potential civil liability, which is another possible avenue of recourse for the alleged victims.

“We continue to recognize the bravery of the women and witnesses who have cooperated with law enforcement and we remain committed to supporting them and all survivors,” she said. “As in all cases of alleged misconduct, my Office will investigate such claims irrespective of the position or status of the accusers or the accused.”