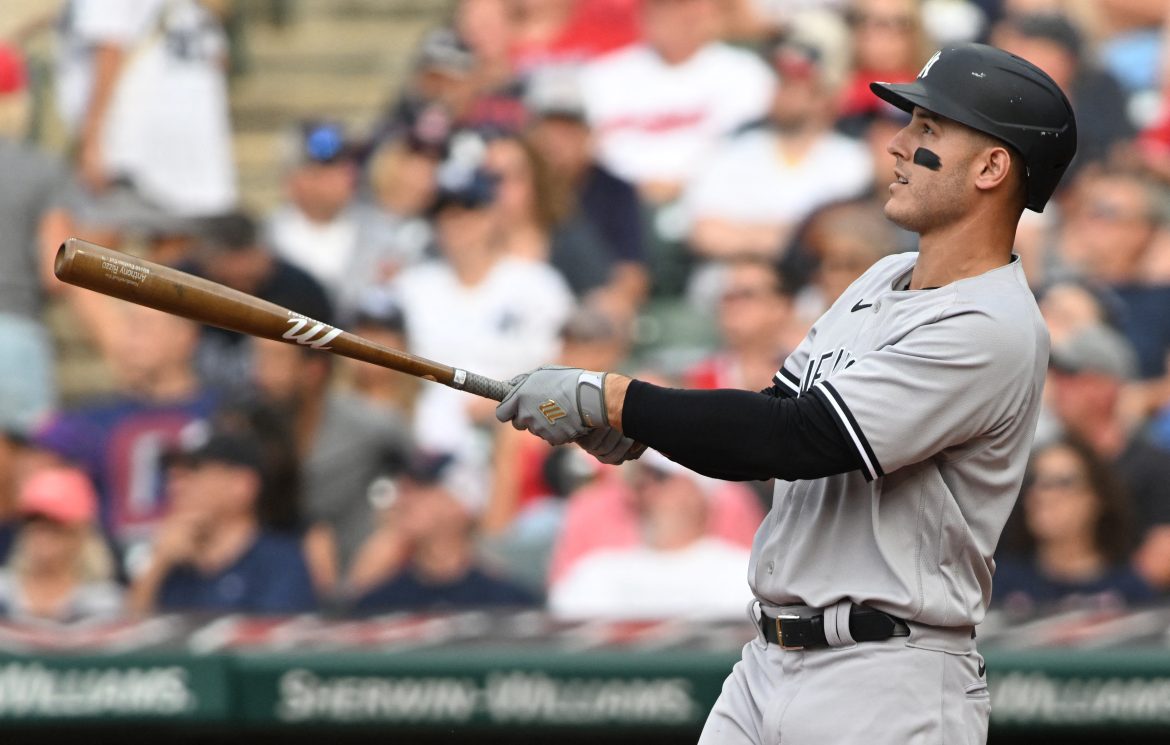 Baseball, barbecue, and fireworks are part of the American fabric for Independence Day celebrations.

The baseball part was missing for the Philadelphia Phillies and New York Yankees. It was the first time in more than 100 years the Phillies didn’t play on July 4.

Many baseball fans were disappointed. Players were, too.

Mondays are typical off days during the season, and players usually welcome the time off. Taking this holiday off just didn’t feel right for some.

“It feels like we should be playing,” Yankees’ first baseman DJ LeMahieu said. “I was very surprised when I saw the schedule.”

The Yankees, the most decorated franchise in professional sports with 27 World Series championships, also didn’t play on Memorial Day this season. Yankees’ manager Aaron Boone added that it was “definitely” strange not to play Monday but welcomed the extra rest.

New York has the best record in the major leagues at 58-22. The Yankees resume their schedule on the road against the Pittsburgh Pirates on Tuesday night.

The Phillies stayed home to host the Washington Nationals on Tuesday.

Mayorkas: US in “heightened threat environment” after Roe reversal