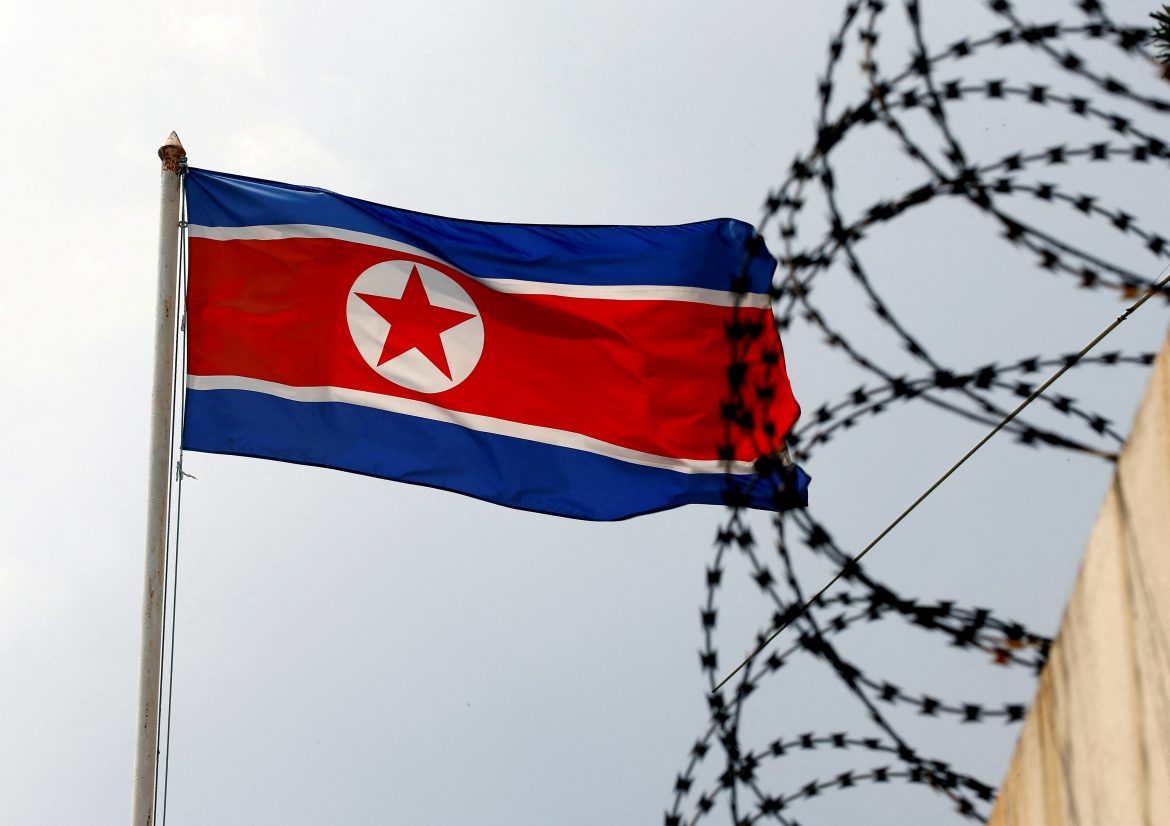 North Korea on Tuesday launched its second unidentified projectile in a six-day period, claiming both were ballistic missile tests.

The incidents are in direct violation of international law which bars the Kim Jong Un regime from launching any ballistic missiles or nuclear weapons. Some experts, however, question whether North Korea has achieved hypersonic missile capabilities, which would have profound security implications in Asia.

South Korea Foreign Ministry Spokesperson Choi Young-Sam said the most recent launch, following one that occurred on Jan. 5, was announced during an “emergency meeting” of the National Security Council Tuesday. “We expressed strong regret that the launch came at a time when regional stability is extremely important,” he said. South Korea says it will continue to cooperate with the U.S. and Japan concerning the situation at the Korean Peninsula, including holding talks with nuclear envoys. “We urge North Korea to resume dialogue and cooperation at an early date, in line with the international community’s expectations for peace and stability on the Korean Peninsula,” Young-Sam said.

Meanwhile, the U.S. Indo-Pacific Command said it is “consulting closely” with allies and partners about North Korea’s aggression. “While we have assessed that this event does not pose an immediate threat to U.S. personnel or territory, or to our allies, the missile launch highlights the destabilizing impact of the DPRK’s illicit weapons program. The U.S. commitment to the defense of the Republic of Korea and Japan remains ironclad,” read a statement.

Kim Jong Un appears set to deliver on his promise to shore up North Korea’s military and bolster advanced weaponry technology this year, signaling a major setback in diplomatic discussions with the U.S. and South Korea.

Japanese Prime Minister Fumio Kishida on Tuesday said North Korea’s decision to continue its pursuit of nuclear weaponry “is very regrettable,” adding, “The government is more vigilant than before, in any case, [and] we are still examining the details of this launch.”

South Korean officials say they are working closely with U.S. allies to monitor the situation.

Preliminary estimates suggest that at least one projectile traveled more than 435 miles and achieved a maximum altitude of 37 miles and a top speed of approximately 10 times the speed of sound.

The Daily Mail separately reported that a “full ground stop” order was issued by the Federal Aviation Administration Tuesday which coincided with the timing of the missile launch. The FAA has not issued an official explanation for the order, which barred any and all planes from taking off or landing at West Coast airports and lasted approximately seven minutes.