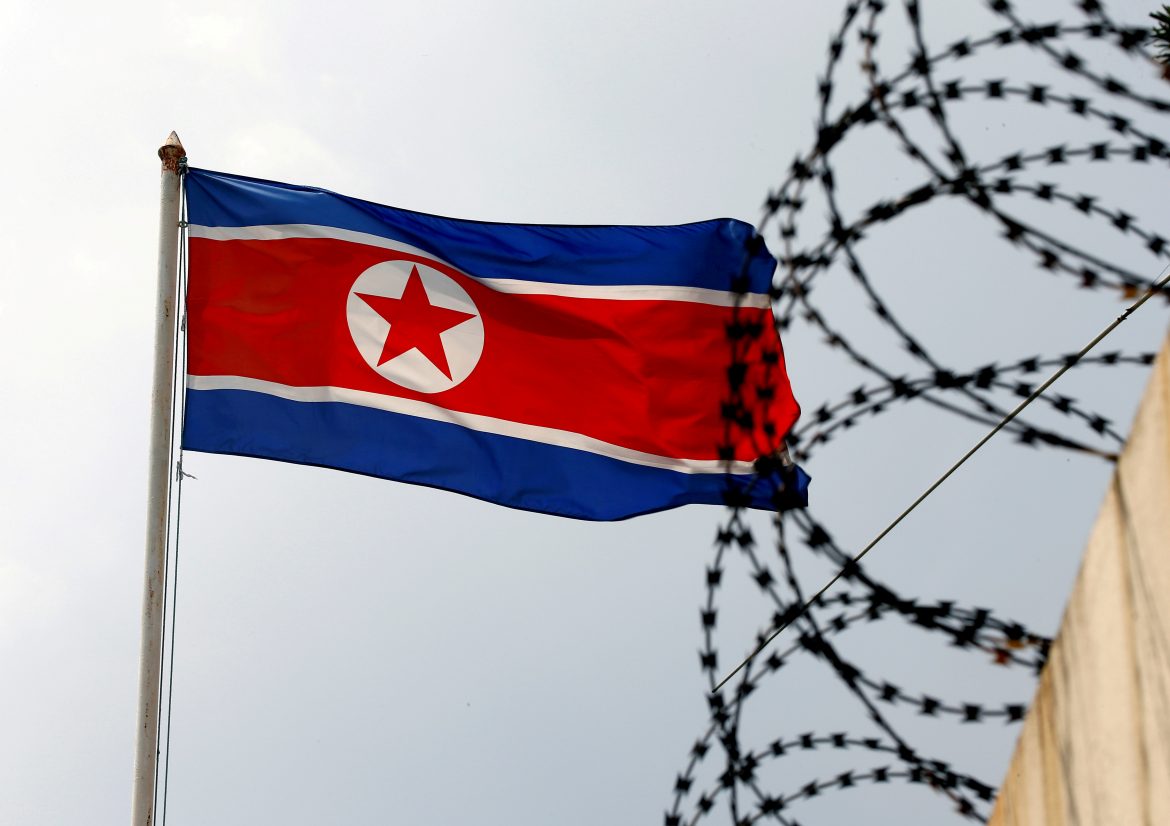 North Korea responded severely on Sunday to news that the United Nations Security Council met to discuss their recent missile launches. Jo Chol Su, a director in North Korea’s Foreign Ministry, warned the United Nations to “think what consequences it will bring in the future in case it tries to encroach upon the sovereignty” of the nation.

The council called an emergency meeting at the prompting of U.S., U.K., and France the day after North Korea claimed to complete its most recent missile test. These tests included what North Korea claimed to be a hypersonic missile that Reuters reported as a “destabilizing” regional threat, as well as an advanced anti-aircraft missile.

The Security Council had previously banned North Korea from ballistic missile activities, which North Korea has now openly violated. France proposed a public statement against North Korea over concerns of hostility and the continued development of nuclear weaponry. A draft of this statement was presented for consideration. However, the council ultimately did not reach a consensus on releasing the statement.

North Korea has claimed their weapon development as necessary self-defense. On Sept. 27, their U.N. Ambassador Kim Song said to the General Assembly, “The possible outbreak of a new war on the Korean Peninsula is contained … because our state is growing a reliable deterrent that can control the hostile forces in an attempted military invasion.”

Several North Korean officials have referred to sanctions against their military as “double-standard dealing,” including Su in his Sunday remarks and Kim Jong Un in a recent address to South Korea.

The White House has tried to reopen negotiations with North Korea regarding nuclear disarmament so that economic sanctions against the country can be lifted. On Friday, White House Spokeswoman Jen Psaki said, “We’ve made specific proposals for discussion with the North Koreans but have not received a response to date.”

Sung Kim, the State Department’s representative for North Korea, expressed hopes earlier in September that North Korea would “respond positively to our multiple offers to meet without preconditions.”

Kim Jong Un publicly responded to these offers on Thursday. He said, “The U.S. remains utterly unchanged in posing military threats and pursuing hostile policy toward [North Korea] but employs more cunning ways and methods in doing so.”

Hostile policies include U.S. and South Korea joint military exercises and the sanctions placed against the nation.

Kim added that meetings without preconditions were “no more than a petty trick for deceiving.”

However, Kim expressed interest in restoring communication with South Korea in recent remarks. The hotline between the two countries was restored on Monday after being cut off for an entire year with the exception of a few days in August. The hotline uses twice-a-day communication to help lower military tensions between the nations and prevent additional conflict.

Some foreign policy experts view this as a potential carrot-and-stick method to help North Korea break free from UN sanctions. While creating favor with South Korea, North Korea hopes to put additional pressure on the US to lift sanctions.