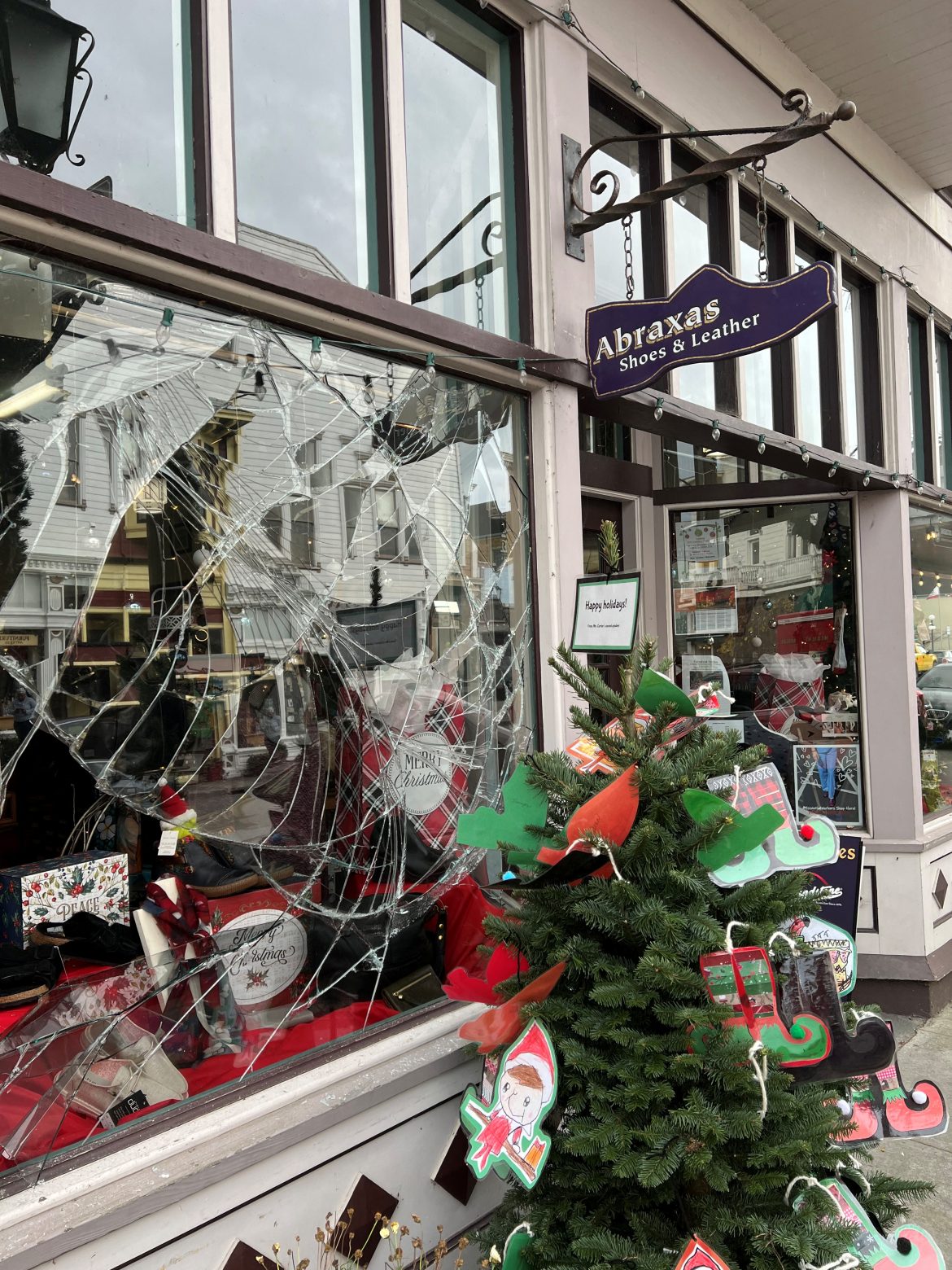 Monday afternoon, a powerful earthquake caused damage to buildings and businesses in the upper northwest corner of California but did not appear to have caused any serious injuries.

The earthquake, which registered at 6.2 on the Richter Scale, was strongest off the coast of Humboldt County and felt almost 300 miles away in San Francisco. Numerous aftershocks occurred throughout the day, with the latest registering Monday evening.

The Humboldt County Sheriff’s Office said in a statement that there was no threat of tsunami and that that no evacuations had been ordered.

Mark Ghilarducci, director of the California Governor’s Office of Emergency Services and Homeland Security, issued a statement Monday night on behalf of himself and California Gov. Gavin Newsom.

The statement, which was shared on the official Twitter account of the Office of the Governor, read that numerous agencies, “have been working closely with local first responders and emergency managers evaluating damages to roads, bridges, medical facilities and other infrastructure and coordinating on impacts to the communities.”

The quake caused some rockslides, which the Humboldt County Office of Emergency Services reported caused the closure of two roads.

As of this writing, the visible damage reported was minimal, although CNN reported that a small grocery store in the area had suffered significant damage in the form of broken or damaged merchandise.

A tweet from the Humboldt County Office of Emergency Services reads, in part, “We’re seeing a lot of reports of broken glass and items tossed off shelves by today’s #earthquake.”

Local reporter @caroline95536 gives us a look at some damages seen in Ferndale. We're seeing a lot of reports of broken glass and items tossed off shelves by today's #earthquake. Please report your damages to the county here: https://t.co/252KDmLPxo https://t.co/Ht16YBDaEr

Monday’s activity came just weeks after a series of earthquakes ranging from 3.5 to 5.8 magnitude shook the coast of Northwest Oregon, about 350 miles from Humboldt County.

China would not fear confrontation with U.S. – foreign minister