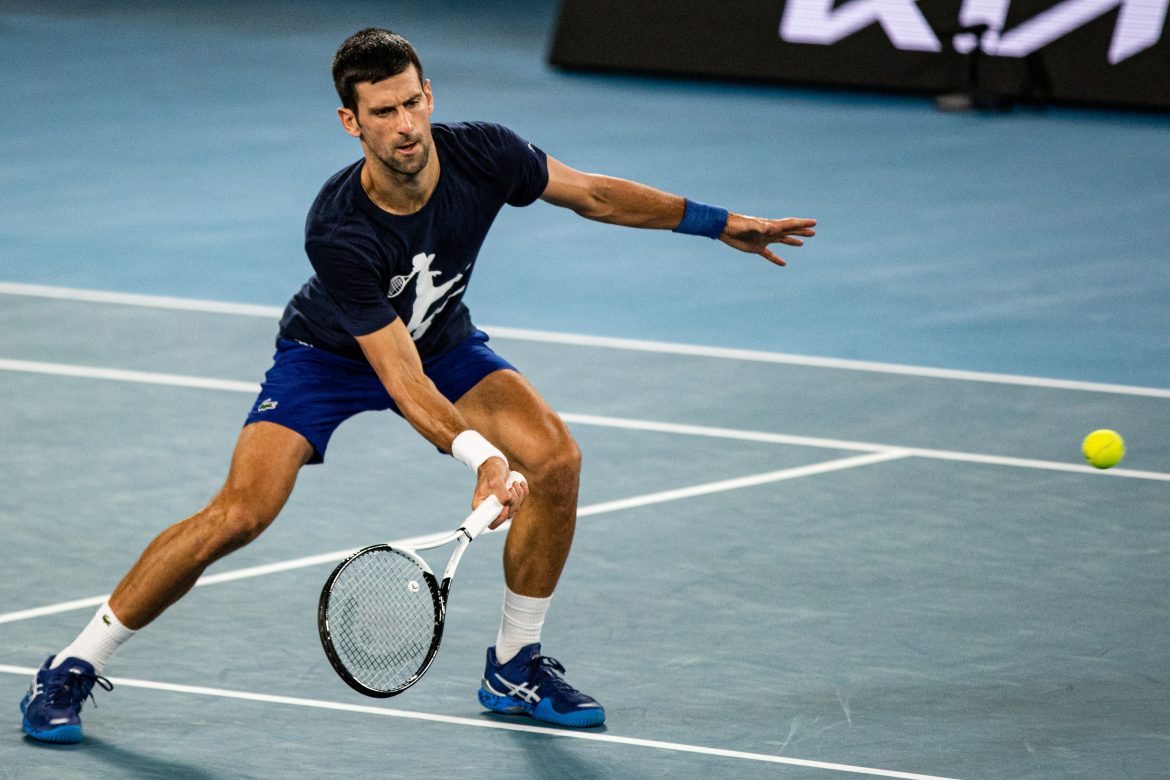 On Sunday, Novak Djokovic was deported from the country of Australia for refusing the COVID-19 shot, ending the legal battle between the 34-year-old Serbian tennis star and the Australian government. This will prevent Djokovic from defending his title at the Australian Open which began Monday.

Djokovic had originally been allowed to participate, but the Australian government appeared to embark on a witch hunt to bar him from competition since he had not received the jab. After winning an appeal and then having his visa stripped again by the government, Djokovic was left out of options and was forced to return to Serbia.

Reports are now indicating that there is a chance Djokovic will also be barred from participating in the French Open for similar reasons.

The Ministry of Sports said Monday,

The rule is simple. The vaccine pass will be imposed, as soon as the law is promulgated, in establishments that were already subject to the health pass. This will apply to everyone who is a spectator or a professional sportsperson. And this until further notice…The situation may change between now and then and we hope that it will be more favorable. So we’ll see, but clearly there’s no exemption.

The storyline among the majority of sports officials and media has been that Djokovic is a troublemaker who does not care about health and safety. However, many see this as a denial of personal freedom to a man who has made an informed health decision for declining the vaccine. Djokovic has received public support from his home country of Serbia, including Serbian President Aleksandar Vucic.

A resident of Serbia said after the ordeal,