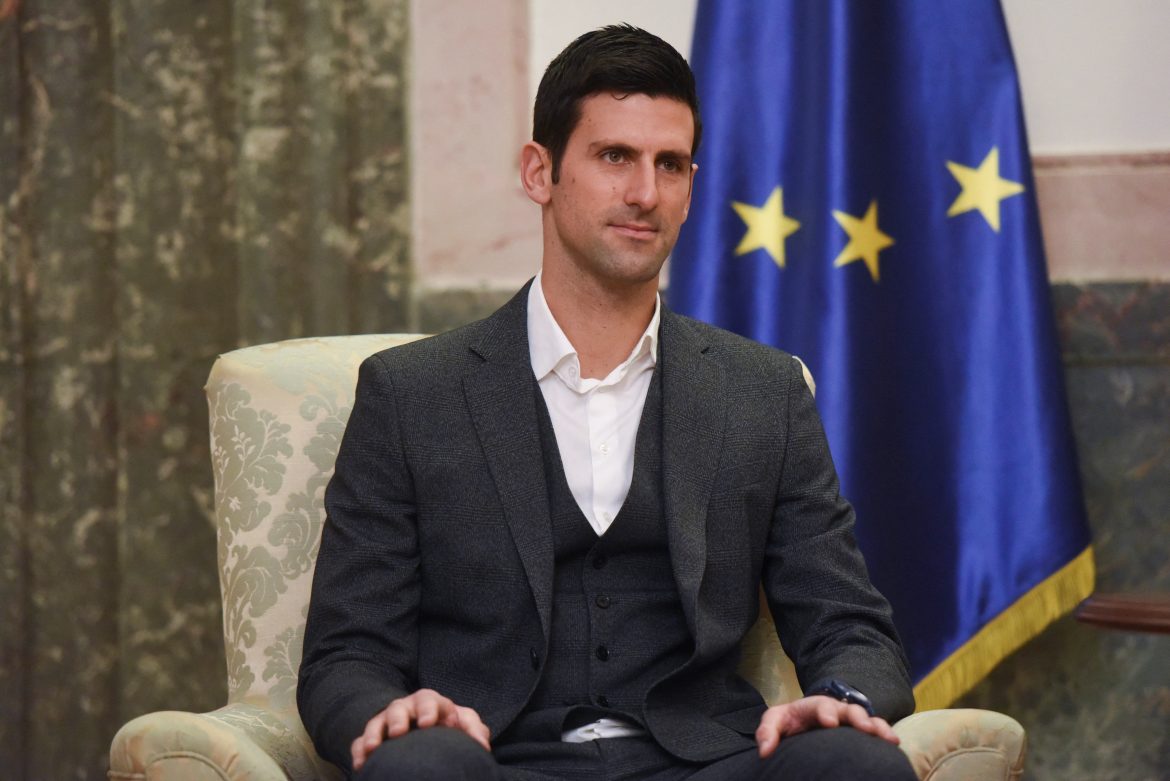 FISM News has covered the controversial case of tennis star Novak Djokovic, who was recently barred from participating in the Australian Open because of his refusal to accept the COVID-19 shot. The tennis star went on an interview with BBC in which he reaffirmed his stance, even if it might cost him success in his career.

In the interview, Djokovic portrayed confidence in his decision to not to get vaccinated. When asked if he would forfeit his spot in the French Open and at Wimbledon because of his vaccine refusal, he replied, “Yes, that is the price that I’m willing to pay.”

The 34-year-old tennis star is one of the most successful tennis players in history, and he is still very much at the top of his craft. It would be a high price for him to pay if he is forced to forfeit the rest of his career due to his decision, but it is a price Djokovic and many like him are willing to pay.

Djokovic reiterated that he is not anti-vaccine, but rather he believes in personal freedom.