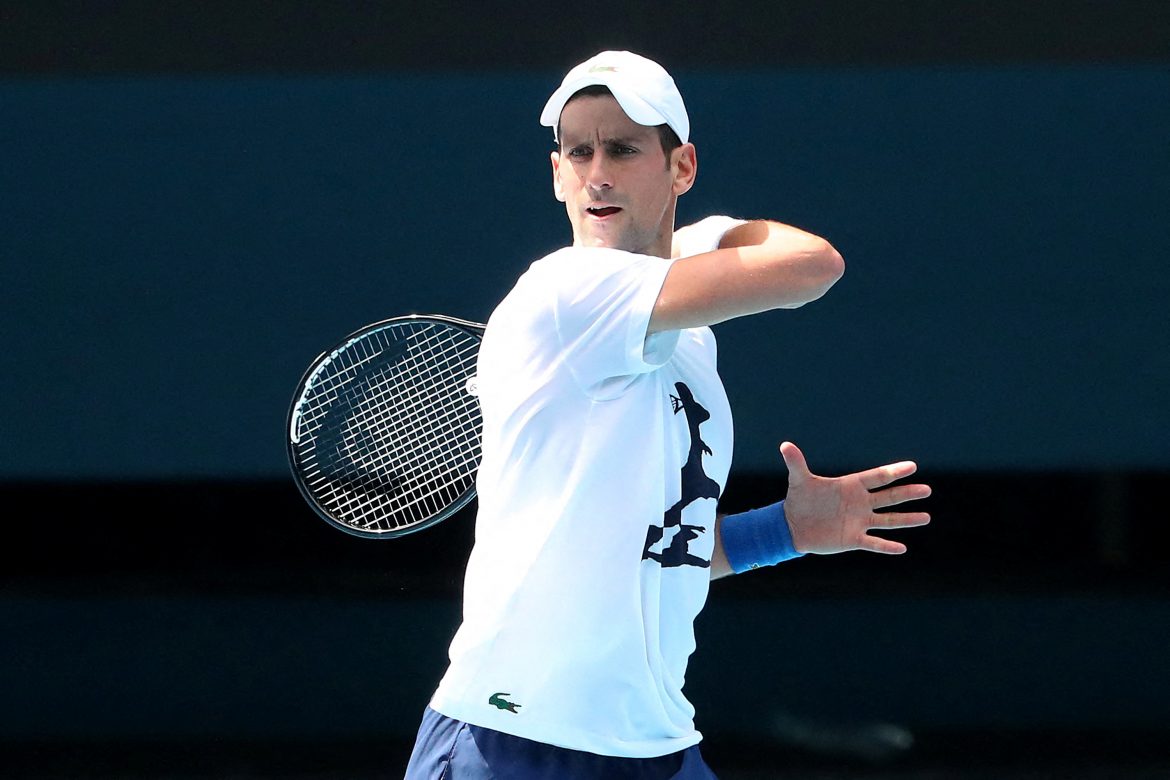 ESPN revealed on Friday the latest update in the saga. Djokovic’s visa was denied for a second time by the Australian government, as the country is cracking down on vaccine mandates for all citizens. This time the action was taken by Immigration Minister Alex Hawke who used his “ministerial discretion” to revoke the visa.

BREAKING: Tennis star Novak Djokovic faces deportation after Australian government revokes his visa for a second time. Djokovic’s lawyers are expected to appeal the cancelation in the Federal Circuit and Family Court. https://t.co/3VNngfCpZ0

For right now, the status of the 34-year-old tennis star remains in limbo. He is still allowed in the country while he awaits the outcome of his appeal. On Friday afternoon EST (Saturday morning Australian time), Djokovic will meet with the Australian border patrol where he will make his plea to remain in the country.

If his appeal is upheld, he will be allowed to compete on Monday when the Australian Open begins. If not, he will be removed from the country and could face a three-year banishment from Australia.

Predictably, many have painted Djokovic as a troublemaking villain who does not care about protecting the health of his fellow athletes. Prime Minister Scott Morrison touted Australia as a heroic example during the pandemic, justifying the country’s action against Djokovic:

This pandemic has been incredibly difficult for every Australian, but we have stuck together and saved lives and livelihoods. … Australians have made many sacrifices during this pandemic, and they rightly expect the result of those sacrifices to be protected. This is what the Minister is doing in taking this action today.

Djokovic’s lawyer however has said he believes that the vaccine ban is a political move that has nothing to do with any health Djokovic’s poses but is rather being done to keep “anti-vaxxers” at bay: