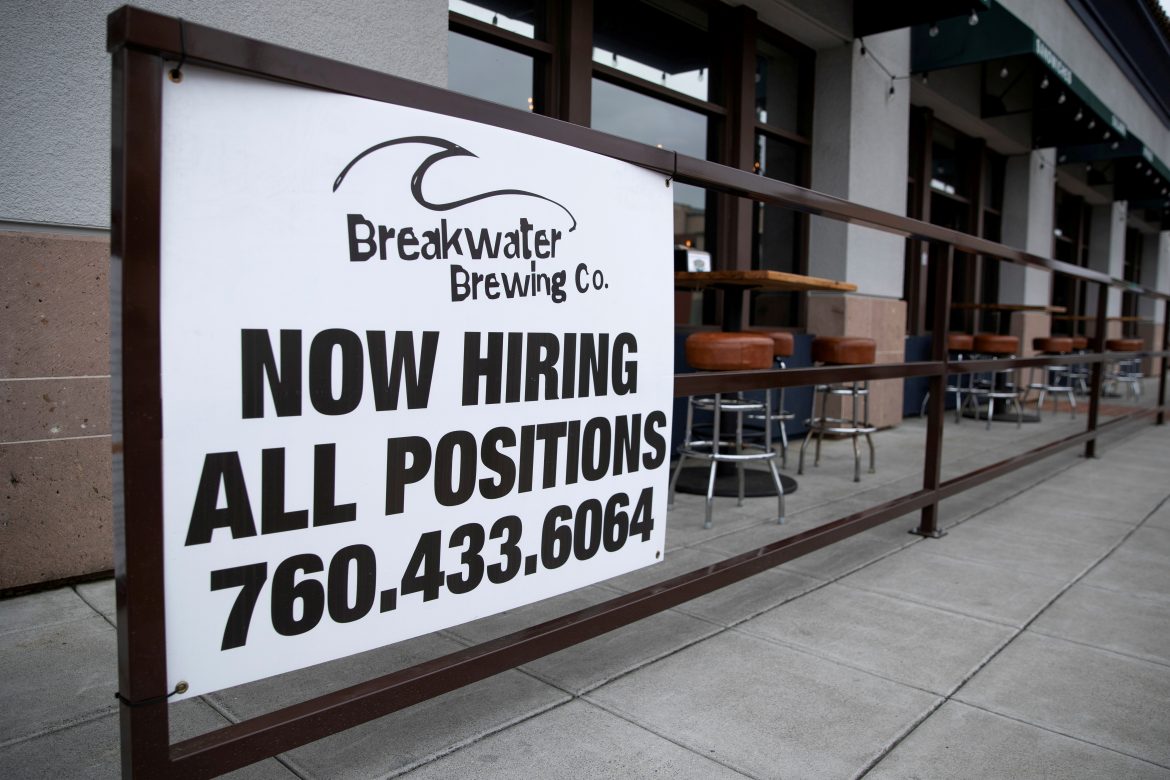 An underperforming November job report was labeled “a disappointment” by economists. With the Omicron variant of the coronavirus lurking in the background, U.S. economic recovery in the fourth quarter is still in a volatile position.

The Labor Department report released on Friday showed there was only a 210,000 increase in non-farm payrolls. This was down 340,000 from what economists polled by Reuters expected to see in November. It is also the fewest number of payroll increases seen since last December.

However, the same report showed unemployment dropped to 4.2% in November from 4.6% in October. This is the lowest U.S. unemployment rate since February 2020.

Chief Market Economist Peter Cardillo, who works for New York’s Spartan Capital Securities called the report “a disappointment” and told Reuters that the market was “healing at an uneven level.”

Cardillo added, “The reason we have the drop in unemployment is people dropping out the workforce and that’s not a good sign.”

The job report showed there was a retail loss of 20,400 jobs in November, which defies seasonal expectations. Educational jobs in state and local governments also decreased by 12,600, with a total 25,000 job loss among all government payrolls for the fourth consecutive month this sector has recorded a loss.

“So we’re going to have the unemployment rate fall by 0.4% but miss on the top line number – something doesn’t add up,” JJ Kinahan, Chief Market Strategist at TD Ameritrade in Chicago, said, before speculating the report might later be revised with different numbers. “As I was looking through the sectors, the sectors that don’t truly make sense to me are leisure and hospitality up so small and retail being down, which is very odd for this time of year.”

The U.S. stock market tumbled after Friday’s labor department report, with numbers reporting that the Dow Jones Industrial Average fell 0.17%, the S&P 500 lost 0.84% and the Nasdaq Composite closed down by 1.92%.

“The top issue is still this whole Omicron variant. There are enormous amounts of uncertainty there,” said Randy Frederick, vice president of trading and derivatives for Charles Schwab in Austin, Texas, to Reuters.

Other experts signaled that the market sensed weakening economic growth. Joe LaVorgna, chief economist for the Americas at Natixis, told Reuters, “Everything is working toward a much weaker growth backdrop; that is what the market senses, and the virus is occurring in the backdrop.”