November quits soar to another record in latest labor data 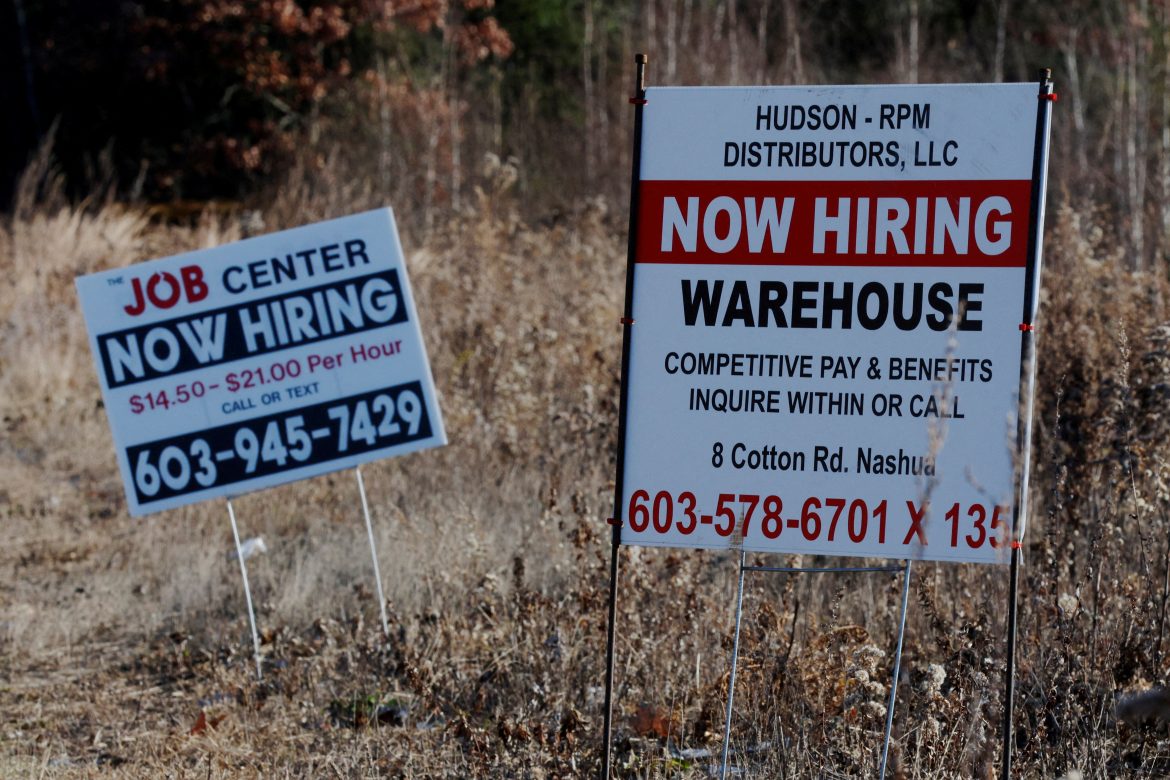 The U.S. Bureau of Labor Statistics released their report on the job openings and labor turnover for the month of November, and the data shows a record number of quits stemming from primarily low-wage sectors.

According to the data, a record 4.5 million quits were reported in the month of November up about 370,000 from October numbers. The quit rate, defined as “the number of quits during the entire month as a percent of total employment,” increased to 3% from last month’s 2.8% rate. This matches a previous all-time high of 3% seen in September of this year.

The sectors that experienced the biggest increases of quits include accommodation and food services which added 159,000; health care and social assistance which added 52,000; and transportation, warehousing and utilities which added 33,000.

Job openings actually decreased by 529,00 in November, settling at a total of 10.6 million. Economists were expecting 11.1 million, matching the total of openings for October. Hires increased only slightly from 6.5 million in October to almost 6.7 million in November.

According to reporting by Greg Robb from MarketWatch, the high number of employees quitting these lower-paying jobs could indicate that people can’t meet their needs due to inflation. He writes that this could ultimately lead to increased wage inflation.

Megan Henney of FoxBusiness suggests that employees may be feeling more empowered to look for higher-paying jobs, causing the spike in quits. She says that employers are being forced to offer higher salaries to entice new workers. This has led to a rise in income for Americans but pay gains for many of these workers are actually decreasing due to the current inflation rate.

Toyota dethrones GM as U.S. sales leader after nearly a century on top