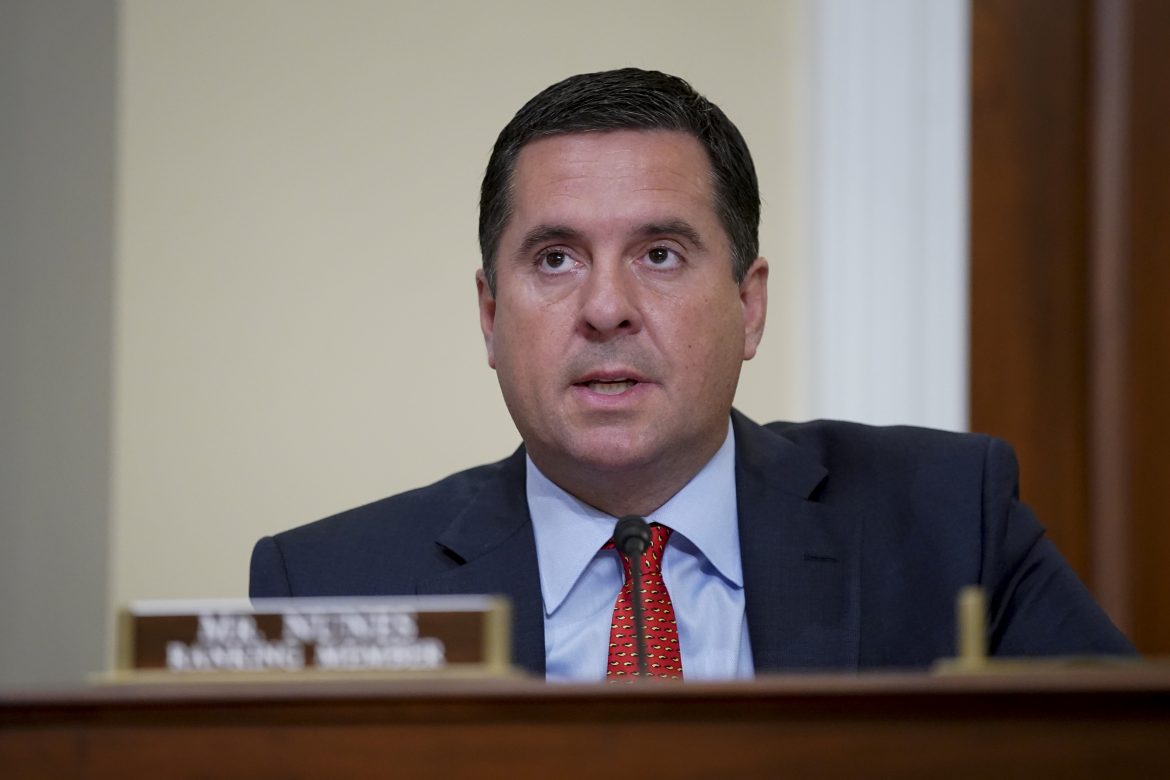 Nunes, 48, will assume his new role in January, the Trump Media & Technology Group said in a statement.

Nunes was first elected in 2002, and chaired the House intelligence panel from January 2015 to January 2019. He has been an ardent Trump supporter, voting against certifying Democrat Joe Biden’s 2020 election victory following Trump’s claims of election fraud.

He was also among the most vocal defenders of Trump during the investigation into Russia’s role in the 2016 U.S. presidential election.

Trump, in the company statement, said Nunes “understands that we must stop the liberal media and Big Tech from destroying the freedoms that make America great.”

Nunes, who had been part of Trump’s 2016 transition team, stepped aside in 2017 from leading the Intelligence Committee’s Russia investigation as the House Ethics Committee said it was investigating allegations he had disclosed classified information. Charges which he was later cleared of.

Nunes joins a growing list of federal lawmakers whose departures could shake up next year’s congressional elections.

Republicans only need to pick up five seats in 2022 elections to retake the House of Representatives, which would give them effective veto power over Biden’s legislative agenda.