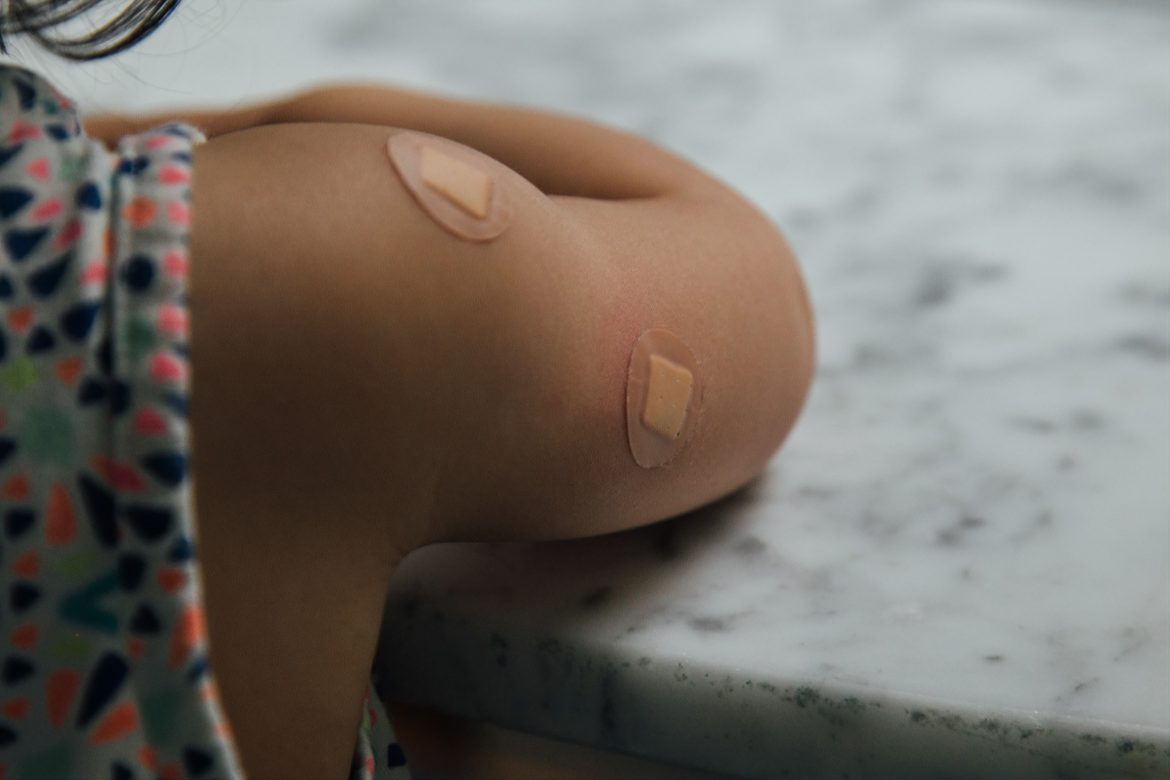 A New York City public school suffers ramifications of an “anti-vax” holiday play put on by 5th-8th graders, in which children celebrate the COVID vaccines while putting down those who choose to refrain.

As part of the Theater Arts at The Center School (TACS) curriculum, participation in the play, which was written by teachers, is mandatory. Through the singing, costumes and props used, students are subliminally told to esteem the vaccine mandates and isolate unvaccinated individuals.

Antigone Michaelides, whose son has friends that were in the show, shared on social media concerning images of costumes used in the play with students holding up signs representing the Pfizer and Moderna shots.

Upper West Side Story
My son's middle school holiday show featured a song where the kids, holding "Pfizer" and "Moderna" signs, were singing "if you're not vaxxed you're no friend of mine" to the tune of "Safety Dance."
1 in 5 kids at that school are unvaxxed. pic.twitter.com/4H54pgGBhq

Michaelides has recently posted an updated tweet which reads, “The superintendent of Manhattan D3, to her credit, called us immediately and said she was appalled. The matter was sent to the special investigations commissioner.”

The superintendent was responding to a letter Antigone and her husband had sent detailing the contradictory goals of the district with the harrowing details of the skit.

The couple is bringing attention to the boundaries crossed by the teachers who put together the skit, citing that, according to TACS, 1 in 5 of their students is currently unvaccinated.

Additionally, the children sang the lyrics “If you’re not vaxxed, you’re no friend of mine” to the tune of the song “Safety Dance” by Men Without Hats. This puts a conditionality on friendship while isolating a part of the students they are called to serve and protect as educators.

According to Just the News, some of the characters were caricatures of conservative symbols, such as a box of Kool cigarettes, a man in fatigues with an American flag, Napoleon Bonaparte and the so-called QAnon shaman Jacob Chansley, who was sentenced to 41 months in prison for his role in the Jan. 6 Capitol riot. Some children also dressed up to represent those with religious or medical concerns to the vaccines in a satirical manner, holding signs which read, “I am not a medical experiment” and “I fear God not COVID.”

Michaelides clarified that she and her husband are life-long democrats but have become increasingly soured by the school’s response to COVID. She states, “We don’t want The Center School to burn to the ground.”

Her main focus is standing up for children.  Antigone is a member of the group Parents Protecting Childhood created for New York families to promote a healthy childhood for kids post-pandemic, as well as advocating for children’s rights.