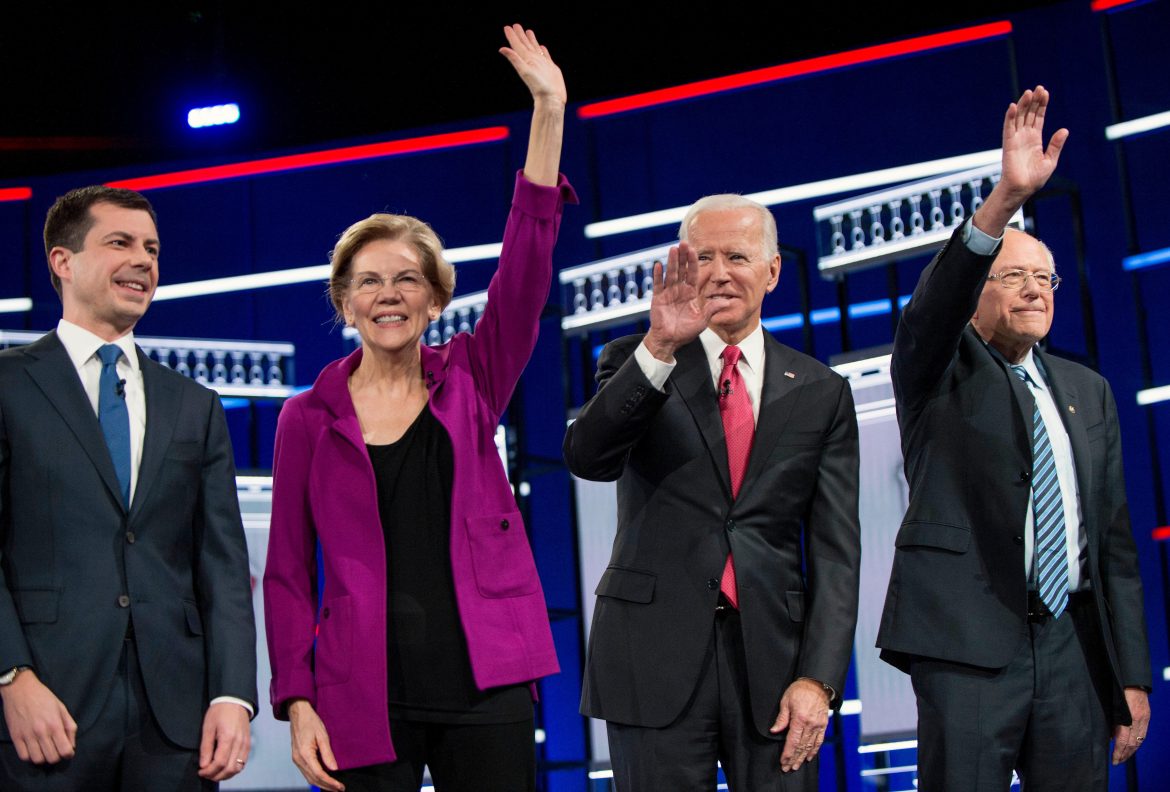 Republicans have become the party of diversity and working-class values while the Democrats have transformed into the party of elite whites, according to a New York Times poll released this week.

“For the first time in a Times/Siena national survey, Democrats had a larger share of support among white college graduates than among nonwhite voters — a striking indication of the shifting balance of political energy in the Democratic coalition,” the Times said of the findings.

The poll reflects just how far the Democratic party has grown out of touch with working-class voters concerned with kitchen table issues like crime and inflation. Many centrists have decried the party’s shift to embrace progressive causes like gender identity and climate change that occupy the minds of elite academics who aren’t worried about paying their bills or seeing their neighborhoods overrun by criminals.

Analysts say Democrats are losing ground by equating the cries of progressives with the desires of the general public.

The party has long banked on support from nonwhite voters as its key coalition but has been losing ground with almost every demographic except college-educated women, according to a recent NBC News poll.

Republicans, on the other hand, have made significant inroads with minorities, particularly among Hispanics. Hispanic voters have expressed growing frustration with Democratic leadership over the border crisis, education, and rising crime.

A May Quinnipiac poll showed that President Biden’s approval rating among Hispanic voters plummeted to 26%, down from 70% when he first took office. The demographic has been increasingly put off by liberal progressivism, including Democrats’ efforts to add the non-gendered “LatinX” term to the Hispanic lexicon in the name of gender equity.

Rep. Ruben Gallego, an Arizona Democrat who previously served in the Biden campaign’s Latino Leadership Committee, said the word was created “largely to appease white rich progressives who think that is the term we use.”

More recently, Jill Biden’s comparison of Hispanic diversity to “breakfast tacos” and mispronunciation of “bodega” during a speech at a Hispanic conference in San Antonio on Monday was slammed as tone-deaf pandering. The first lady was forced to issue an apology after the National Association of Hispanic Journalists called her out over the remarks.

It isn’t just Hispanic voters that are fleeing the party. Black communities have seen violent crime skyrocket in their neighborhoods as a result of the progressive “defund the police” movement and soft-on-crime policies in Democratic cities.

The recall of progressive school board members in San Francisco was led largely by disillusioned Asian-Americans furious over the board’s focus on renaming schools while children fell behind scholastically amid prolonged school closures.

Meanwhile, soaring inflation and gas prices continue to sour working-class voters of all stripes and creeds at a time when Democrats control the White House and both chambers of Congress.

For love of mangroves, Florida man hauls 10 tons of trash from Keys