Oldest WW2 veteran passes away at 112 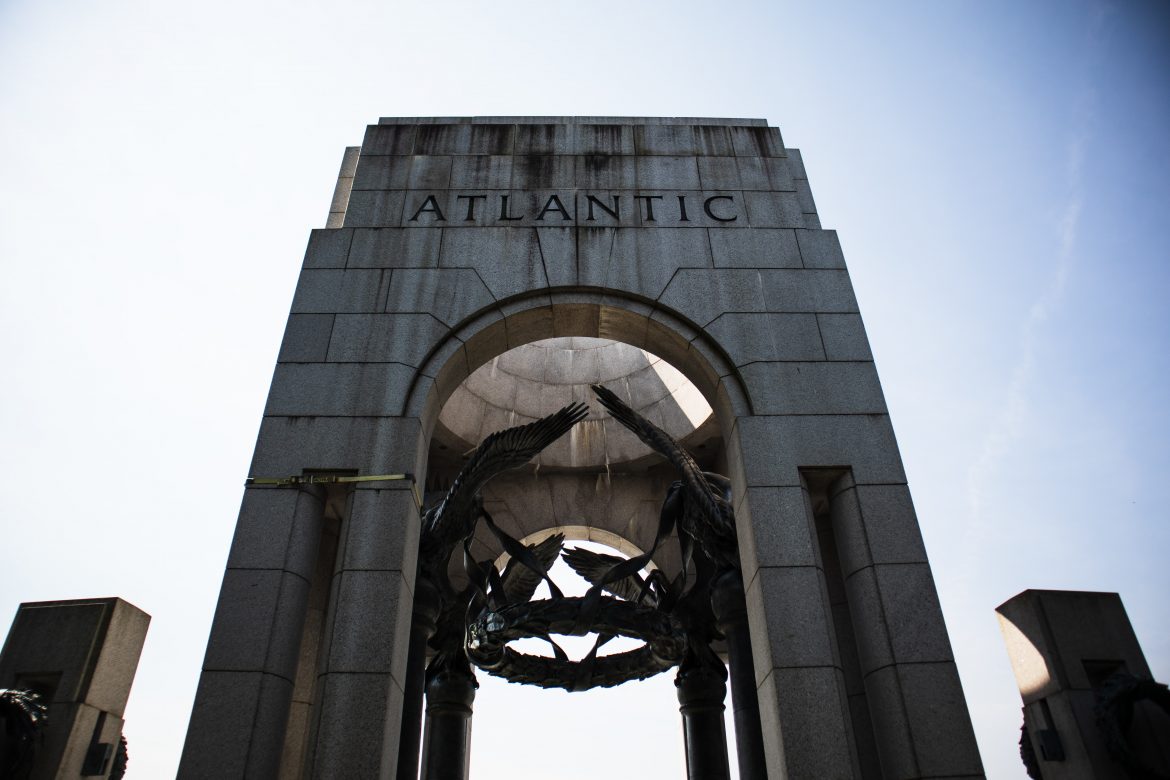 Lawrence Brooks, the oldest living veteran of World War 2, passed away yesterday at the age of 112. His passing was announced by the National World War II Museum out of New Orleans.

Brooks, who was born and raised in Louisiana, was drafted into the war at the age of 31. He served primarily with the African American 91st Engineer Battalion, where he built bridges, airstrips, and roads. He served in Australia, New Guinea, and the Philippines and achieved the rank of Private 1st Class during his tenure.

Brooks was honored by many after his passing including President Biden who called Brooks “truly the best of America.” Actor Gary Sinise, who runs a non-profit for veterans, also tweeted out a memorial to Brooks, calling him an “American hero.”

An American hero passed away this morning. Lawrence Brooks, the oldest living WWII vet at 112 years old.
Here we are at National WWII Museum in New Orleans when he was 106 years old. He certainly had an incredible long life.
God bless you sir. An honor to know you.
Rest In Peace pic.twitter.com/8mfbGuNmxG

Brooks celebrated his last several birthdays in style, as the WWII Museum hosted parties for the veteran since 2014. His most recent birthday was marked by a car and Jeep parade, the Victory Belles singing troupe, a military flyover, and a New Orleans jazz band.

When Brooks was repeatedly asked the reason of his longevity he repeatedly answered: “Serve God, and be nice to people.”

The cause of his death as not yet been revealed. His wife, Leona, died in November 2008, and he is survived by five children, 13 grandchildren, and 32 great-grandchildren.

Djokovic a victim of politics, kept in captivity in Australia after visa denied says family