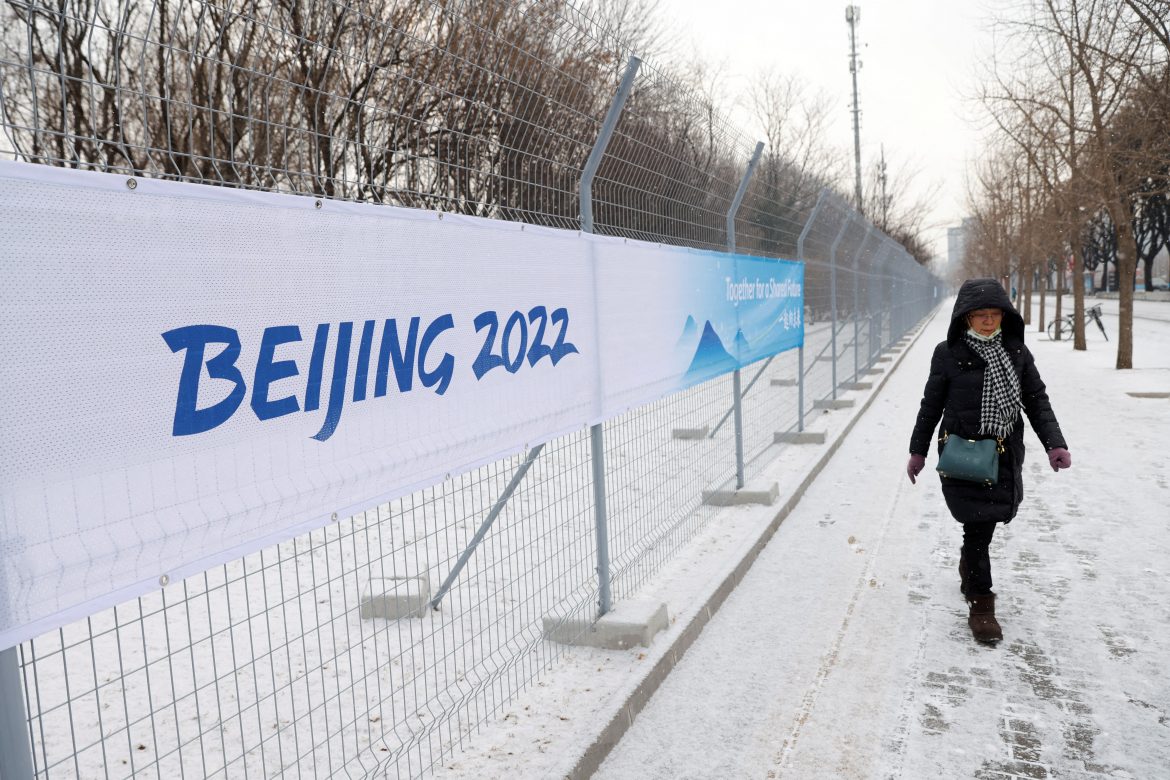 Concerns have come to light about an app that is mandated for use by 2022 Olympians who are competing in Beijing this year. Experts have discovered that the encryption that protects users’ voices and file transfers can be easily circumvented.

According to an expose by The Citizens Lab of the University of Toronto, the health customs forms which allow for passport details, demographic information, and medical and travel as well as other details, can be spoofed and allow a hacker to take the information and/or display fake instructions to the users.

This discovery prompted multiple countries to tell their athletes to leave their cell phones at home and use burner phones for the Olympics, according to MSN News.

The Netherlands, the USA, and Great Britain’s Olympic Associations asked athletes to leave their personal devices at home over concern about potential spyware attacks as well as surveillance. The nations have voiced multiple concerns about the host nation’s treatment of their athletes.

Additionally, athletes have been warned not to speak out about human rights violations that China has been accused of taking part in. According to Reuters, the athletes were warned that for their own safety, they shouldn’t talk about their opinions on China’s policy, per a seminar by Human Rights Watch that athletes attended earlier in the week.

Additional concerns from The Citizen’s Lab about the app and its potential violation of athletes’ rights include that it allows users to report “politically sensitive” content and includes a censorship keyword list that is supposedly presently inactive, but it “targets a variety of political topics including domestic issues such as Xinjiang and Tibet as well as references to Chinese government agencies.”

Concerns have gained momentum that any violation of rule 50 of The Olympic Charter, which states that “no kind of demonstration or political, religious or racial propaganda is permitted in any Olympic sites, venues or other areas” could be met with harsh retribution.

Continued frustration with the Olympic Committee has streamed from Human Rights groups about awarding the Games to China due in part to their treatment of the Uyghurs people who, according to reports from the region, have suffered imprisonment, forcible sterilization, execution, and other forms of abuse.

“There’s really not much protection that we believe is going to be afforded to athletes,” Rob Koehler, the director-general of the Global Athlete group, said in the seminar. “Silence is complicity, and that’s why we have concerns. So we’re advising athletes not to speak up. We want them to compete and use their voice when they get home.”

According to The Citizen Lab, the vendor of the app didn’t respond to the school’s security disclosure. The group stated that they “find that the app’s security deficits may not only violate Google’s Unwanted Software Policy and Apple’s App Store guidelines but also China’s own laws and national standards pertaining to privacy protection, providing potential avenues for future redress.”

“Chinese laws are very vague on the crimes that can be used to prosecute people’s free speech,” Human Rights Watch researcher Yaqiu Wang said according to Reuters. “People can be charged with picking quarrels or provoking trouble. There are all kinds of crimes that can be levelled [sic] at peaceful, critical comments.”

Cross-country skier and two-time Olympian Noah Hoffman said that the American team is likely being shielded for their own good:

“I feel fear for my teammates going to China,” Hoffman said. “I know my teammates are being shielded about questions on these issues for their own safety. We should never be having to protect athletes from speaking out about issues that they think are really important.

“My hope for athletes there is that they stay silent because they are not only going to be prosecuted by the Chinese authorities, but they could also be punished by the IOC.”