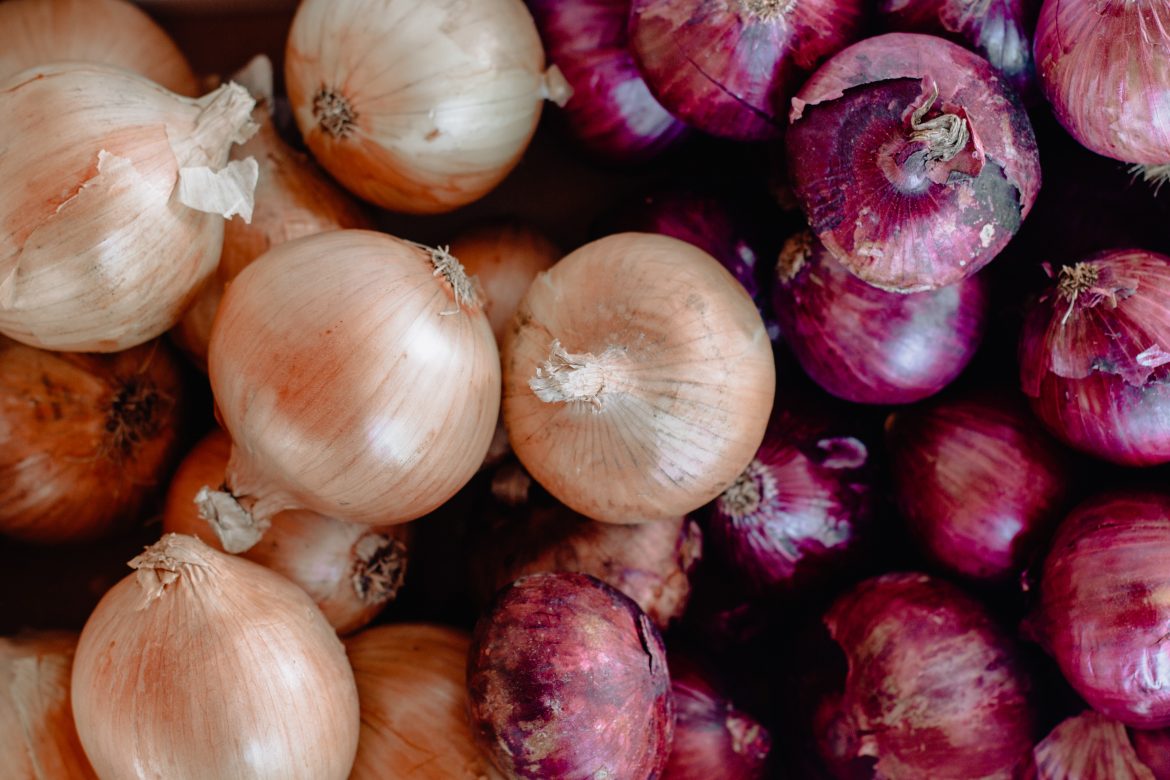 A growing salmonella outbreak is being linked to fresh onions distributed throughout the U.S. The Centers for Disease Control (CDC) issued a food safety alert Wednesday announcing that 652 people from 37 states have been infected with a strain of Salmonella Oranienburg linked to onions imported from Chihuahua, Mexico. The number of cases is expected to rise as more illnesses are reported.

ProSource Produce, LLC based out of Hailey, Idaho issued a voluntary recall of red, white, and yellow whole, raw onions distributed between July 1 and Aug. 31 which was posted to the The Food and Drug Administration website. Keebler Family Farms of Deming, New Mexico issued a second recall Friday. According to the information provided, the onions were sold to grocery and retail stores, restaurants, food service locations, and wholesalers. The FDA is working to uncover the contamination source and whether the illness is linked to any additional products or businesses.

Potentially contaminated onions may include descriptors like “jumbo, colossal, medium, summer, and sweet onions,” and carry a label marked “MVP (product of MX).” Restaurants, retailers, and consumers are advised to avoid eating, selling, or serving the recalled onions or any products containing them.

According to the FDA, symptoms of Salmonella poisoning can include, “fever, diarrhea (which may be bloody), nausea, vomiting and abdominal pain. In rare circumstances, infection with Salmonella can result in the organism getting into the bloodstream and producing more severe illnesses such as arterial infections (i.e., infected aneurysms), endocarditis and arthritis.”

A list of brands known to have distributed the recalled onions is provided on the FDA website. Additional information will be reported as it becomes available.