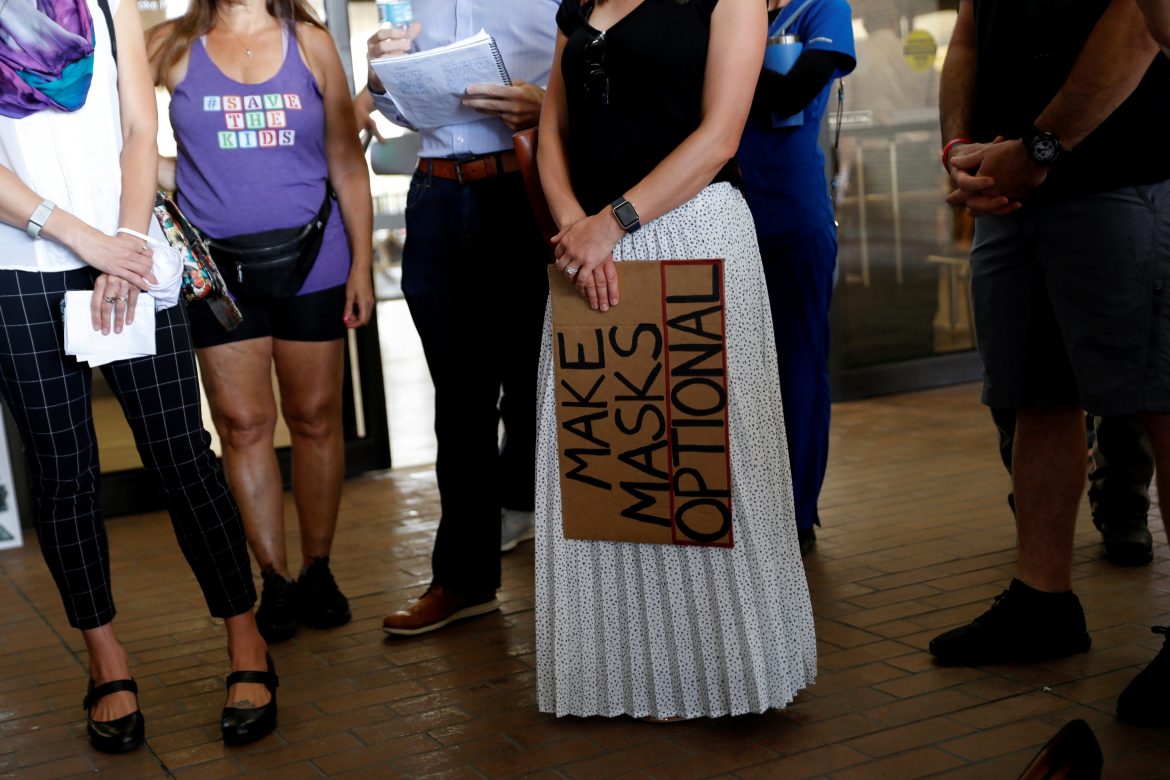 After almost a month since sending out a letter comparing concerned parents to domestic terrorist, the NSBA has apologized by sending out a new letter to its members and constituents.

The letter does not apologize for requesting federal help or for its attempt to remove parents’ rights to speak against school board policies and curriculum. Instead the letter apologizes for the wording of the document, nothing more, nothing less:

To be clear, the safety of school board members, other public school officials and educators, and students is our top priority, and there remains important work to be done on this issue. However, there was no justification for some of the language included in the letter.

On Sept. 29, the National School Boards Association (NSBA) sent a letter addressed to President Joe Biden asking for help to end what they called “violence and malice” directed towards public school officials. As FISM News previously reported the letter implied that the NSBA considered concerned parents and community members who were against certain types of curriculum, social policies, and mask mandates an “immediate threat” to public school officials.

Afterwards many blasted the letter for being politically motivated and over-the-top in how it describes the need for Federal law enforcement to protect school officials from violence. Most notably government officials and parents alike took issue with the now infamous line actually that likened the actions of concerned parents “to a form of domestic terrorism and hate crimes.”

The question now is, “Where are the forced resignations or the lost jobs?” This was a letter, sent to President Biden by the NSBA, asking for federal assistance to take away first amendment rights of parents and community members in a public forum. The organization had asked for a direct assault on constitutional freedoms by the very people who are supposed to uphold the Constitution.

In a tweet, Republican Sen. Josh Hawley called for Merrick Garland’s resignation over the Justice Department head announcing that he was opening an investigation as a result of the letter.

Merrick Garland mobilized the FBI to intimidate parents without legal basis and, we now know, premised on misinformation he didn’t bother to verify. It was a dangerous abuse of authority that has badly compromised the Justice Dept’s integrity and Garland’s. He should resign. https://t.co/MXKN5j0L5g

If not Merrick Garland, then someone should face consequences for this. While we are at it, where is the Biden administration’s denunciation of this letter? After all, it was addressed to one person and it is that person who should be the most vocal about its contents being out of line.

A Moment In History: The Knights Templar