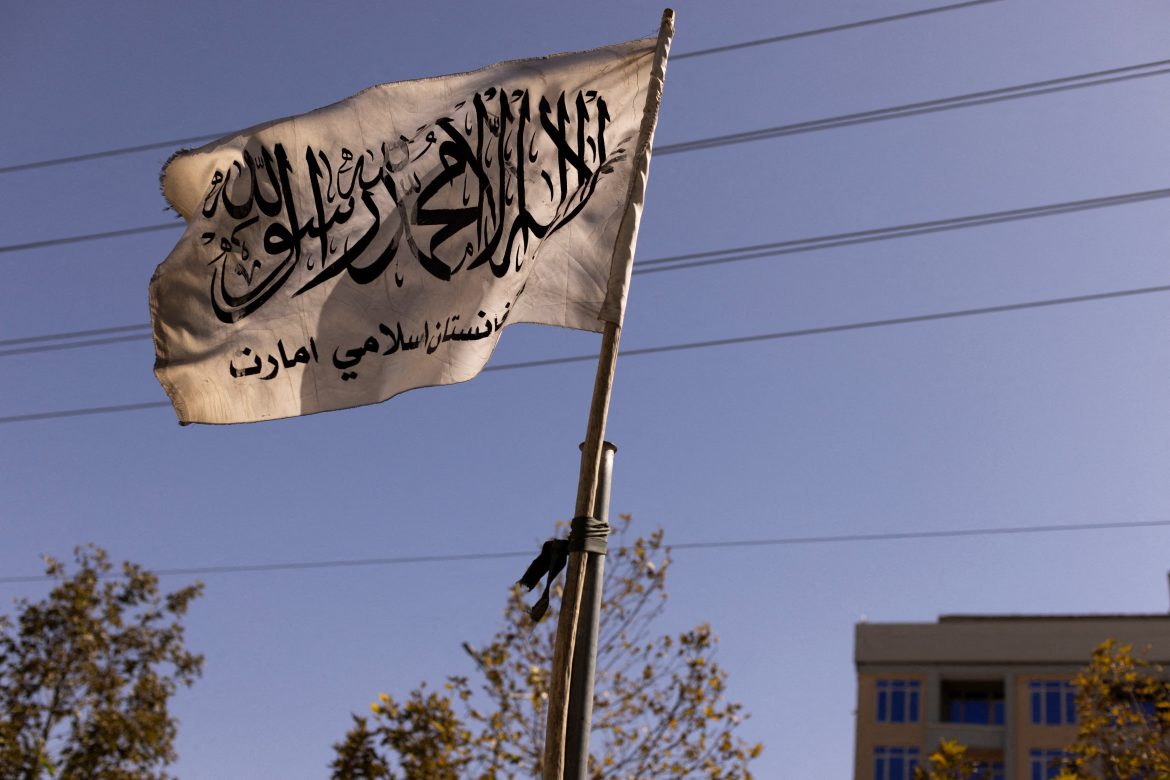 According to persecution watchdog Open Doors, the contentious country of Afghanistan is now the leading country in the world for persecution against Christians.

On Wednesday, Open Doors released its annual global numbers for persecution from November 2020 to September 2021. The group highlighted the Taliban takeover of the region in August as one of the reasons why the country moved from second to number one on the list. Open Doors said in its findings,

This proved a game-changer not only for women and ethnic minorities, but also for religious minorities, including Christian converts, who are seen as apostates. With the Taliban’s grip on power growing stronger and reaching into more and more districts, the situation for Christian converts is becoming increasingly challenging.

In 2020, North Korea was listed as the top nation for the persecution of Christians, but the East Asian nation now ranks second behind Afghanistan. Open Doors risked the most dangerous countries for believers as follows: Afghanistan, North Korea, Somalia, Libya, Yemen, Eritrea, Nigeria, Pakistan, Iran, and India.

Additionally, Open Doors found that persecution against Christians throughout the world has risen as a whole, even outside these top countries. The organization found a 24% increase in killings of Christians because of their Christian beliefs, as there were 5,898 martyrs in 2021, up from 4,751 the previous year. The number of attacks against churches also increased from under 4,500 in 2020 to over 5,000 in 2021.

These numbers, along with many reports in the past year of persecution in various forms, highlights the urgent need for Christians to always be mindful to pray for our persecuted brothers and sisters throughout the world.