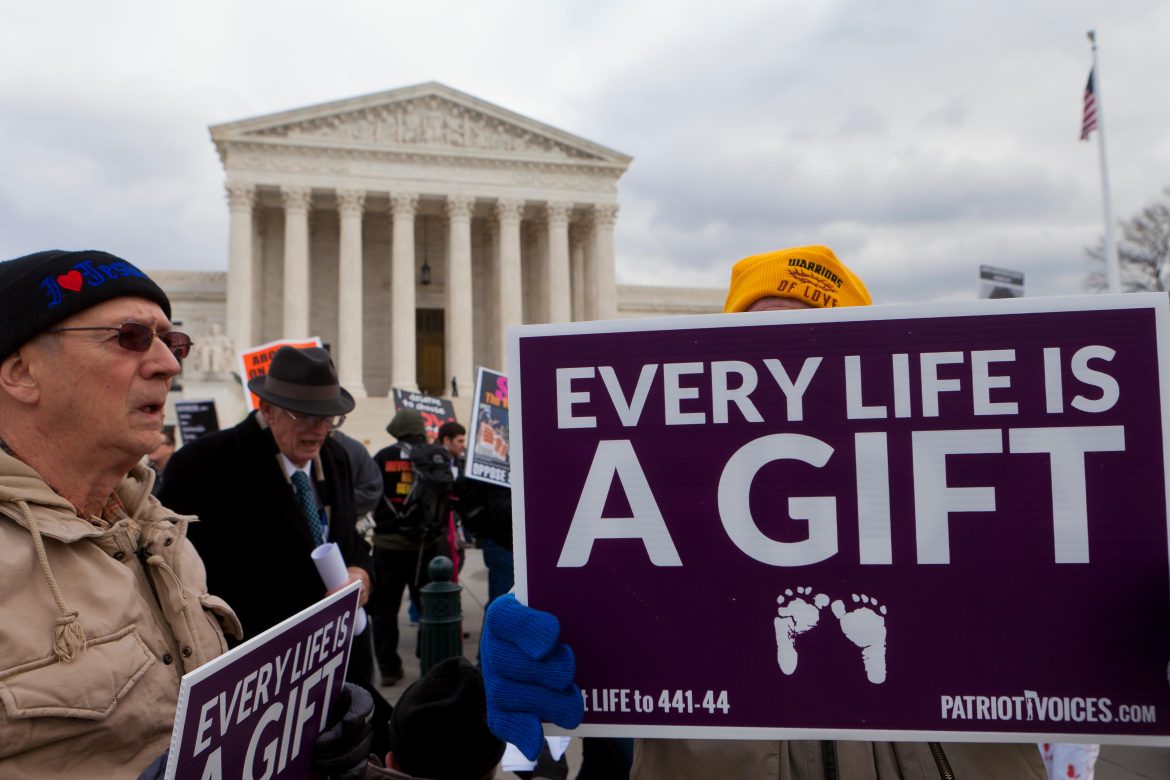 Hundreds of groups of pro-life demonstrators assembled at California’s state Capitol Tuesday to speak out against proposed legislation they say will “decriminalize infanticide.”

An estimated 2,000 registered to attend the “Stop A.B. 2233 CA Lobby Day” rally, which was backed by three pro-life groups in the state, according to Turning Point USA contributor Drew Hernandez.

BREAKING: Hundreds of Pro Life protesters gather in front of the CA Capitol Building for the “Oppose Infanticide” protest to lobby against legislation that would make infanticide legal in CA | @TPUSA

It’s estimated over 2k registered to attend this event pic.twitter.com/J99voGjO5h

Protesters say the proposed measure sanctions the killing of babies even up to a week after birth. Ahead of the scheduled demonstration, legislators in the Golden State attempted to alter the controversial bill’s language in an effort to clarify that it merely seeks to indemnify parents from culpability if their child dies during delivery, as reported by The Post Millennial. The bill’s critics, however, were not swayed by the edit.

The original language stated: “Notwithstanding any other law, a person shall not be subject to civil or criminal liability or penalty, or otherwise deprived of their rights, based on their actions or omissions with respect to their pregnancy or actual, potential, or alleged pregnancy outcome, including miscarriage, stillbirth, or abortion, or perinatal death.” The term “perinatal” refers to the period immediately before and after birth.

Earlier this month, Reuters news service published a “Fact Check” article about the legislation in response to what the news service called a “misinterpretation” of the bill. A spokesperson for Assembly Member Buffy Wicks (D), who introduced the legislation, told Reuters that the phrase “perinatal deaths” would be changed to “pregnancy-related cause.” Incidentally, the term “woman” was also changed to “pregnant person.”

The legislation is one of several efforts by Democratic leaders to codify abortion rights in their respective states ahead of a December Supreme Court decision that could potentially overturn Roe v. Wade, the 1973 ruling that legalized abortion in the U.S. Gov. Gavin Newsom (D) previously designated California as a pro-abortion “sanctuary state.”

Several GOP-led states, however, have recently enacted life-protecting measures that strictly limit abortions, including Florida, Kentucky, Oklahoma, West Virginia, and Texas, among others.

One California pastor is urging church leaders and believers to “make your voice heard” and not “give up” on his state.

Hibbs is also calling on pro-life advocates and Christian leaders to contact their local assembly members, including Wicks’ office, “and let them know you are opposed to infanticide.”

“And then get on your knees and pray that it doesn’t pass. Pray that God would not only halt the corruption of our state but reverse it. And pray that He would use you in the process,” he said.