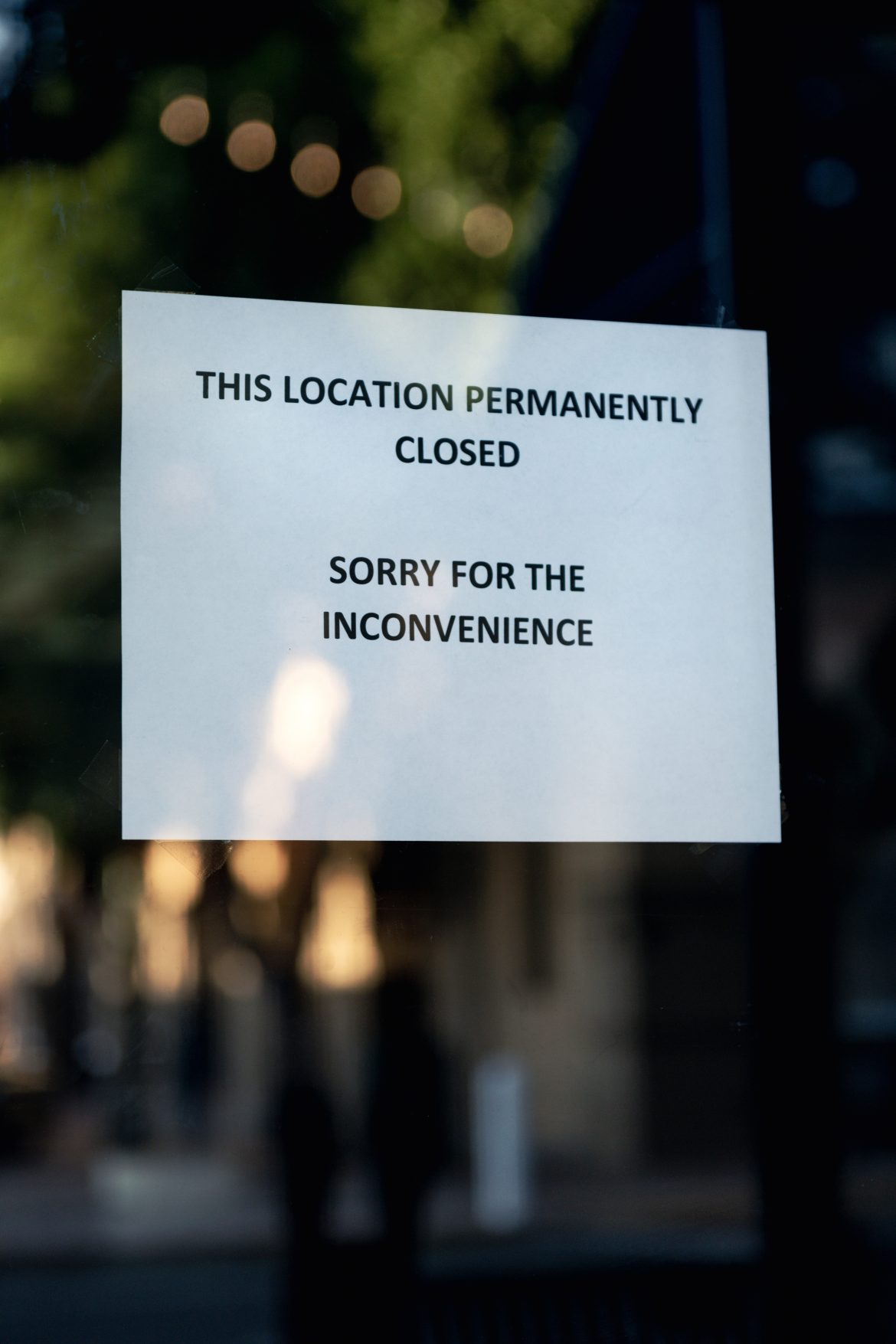 The National Federation of Independent Businesses reported Tuesday that optimism is at an all-time low among small business owners in the U.S. The NFIB’s quarterly Small Business Optimism Index plunged 3.6 points in June to 89.5, marking the sixth consecutive month optimism fell below the 48-year average of 98.

The number of small business owners expecting conditions to improve over the next six months decreased seven points to a net negative 61%, the lowest level ever recorded in the 48-year survey. Expectations for better conditions have worsened every month this year.

The report found that inflation remains a top concern among American small business owners, with 34% citing it as the chief obstacle to the success of their businesses, up six points from May – the highest level recorded since 1980.

“As inflation continues to dominate business decisions, small business owners’ expectations for better business conditions have reached a new low,” said NFIB Chief Economist Bill Dunkelberg. “On top of the immediate challenges facing small business owners including inflation and worker shortages, the outlook for economic policy is not encouraging either as policy talks have shifted to tax increases and more regulations.”

The study showed a significant decline in the net percentage of business owners who expect sales to increase this year, with only 28% saying they anticipate an increase in real sales. A net negative 2% of all small business owners reported higher nominal sales (seasonally adjusted) in the past three months.

In another key finding, 50% of small businesses continue to report an inability to fill job openings. According to the NFIB’s June jobs report, a staggering 94% of owners reported few or no qualified applicants for the jobs they were attempting to fill.

When asked whether supply chain disruptions have hurt their business operations, 39% of owners said it has “significantly” impacted their business, with another 30% reporting a “moderate” impact and 23% describing the effects as “minor.” Only 6% of owners reported no impact from supply chain problems.

The report also reveals that 69% of businesses have been raised prices significantly amid record-high inflation, down slightly from May.

“Price raising activity over the past 12 months has escalated, reaching levels not seen since the early 1980s when prices were rising at double digit rates,” the report states.

Meanwhile, 48% of owners reported increases in employee wages. While wage increases may offer workers short-term help in coping with inflation, many financial analysts say rising wages will ultimately lead to higher prices on goods and services passed onto the average consumer. Financial Issues host Shana Burt recently offered an in-depth analysis of how rising wages impact inflation, which can be viewed here.

The NFIB Research Center conducts its quarterly surveys from among randomly-selected NFIB members.