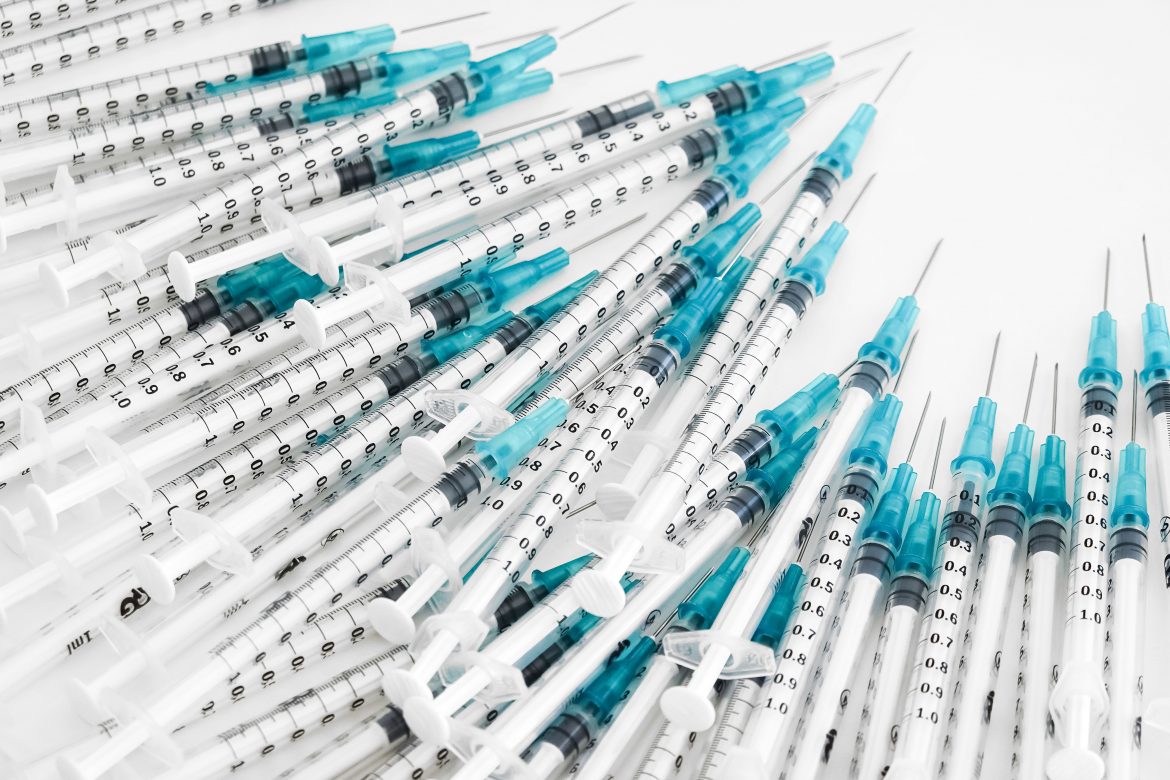 The White House’s vaccination mandate for private businesses will take effect in early January after a U.S. appeals court ruled in favor of lifting a lower court’s stay against the emergency order.

The order will now go into effect on Jan. 10 with some delay in enforcement until February. Businesses can bypass vaccination requirements by instead accepting weekly negative COVID-19 tests.

The Sixth Circuit of Cincinnati ruled on Friday in a 2-to-1 decision that the Occupational Safety and Health Organization (OSHA) did not overstep its authority in mandating COVID-19 vaccinations for businesses with more than 100 employees.

By allowing the emergency temporary order (ETS) to come into effect, the judges also stated they believed the extensive list of plaintiffs – which contains 27 states, business associations, private businesses, and some other groups consolidated into one case – were not likely to succeed in making a valid case against the ETS.

The U.S. Department of Labor stated yesterday: “OSHA is gratified the U.S. Court of Appeals for the Sixth Circuit dissolved the Fifth Circuit’s stay of the Vaccination and Testing Emergency Temporary Standard. OSHA can now once again implement this vital workplace health standard, which will protect the health of workers by mitigating the spread of the unprecedented virus in the workplace.”

The original effective date of the ETS was Jan. 4, but a ruling by the 5th Circuit blocked the mandate from coming into effect.

Three 6th Circuit judges evaluated previous precedent to determine if OSHA had overstepped its authority. They also considered each element of the challenges to the ETS to determine if it met qualifications of addressing an emergency, grave danger, and being necessary.

Stranch also criticized the plaintiffs regarding vaccination as having inappropriately second-guessed the authority OSHA has to mandate vaccination.

“Based on the wealth of information in the 153-page preamble,” Stranch wrote, “it is difficult to imagine what more OSHA could do or rely on to justify its finding that workers face a grave danger in the workplace. It is not appropriate to second-guess that agency determination considering the substantial evidence, including many peer-reviewed scientific studies, on which it relied.”

One of the three judges, Joan Larsen, wrote a dissenting opinion. Larsen first noted the wide grounds used to challenge the ETS, and then stated, “To lift the stay entirely, we would have to conclude that not one of these challenges is likely to succeed. A tall task. To keep the stay, however, there is no need to resolve each of these questions; the stay should remain if we conclude that petitioners are likely to succeed on just one ground.”

Typhoon Rai intensifies to Cat 5 storm as it slams Philippines