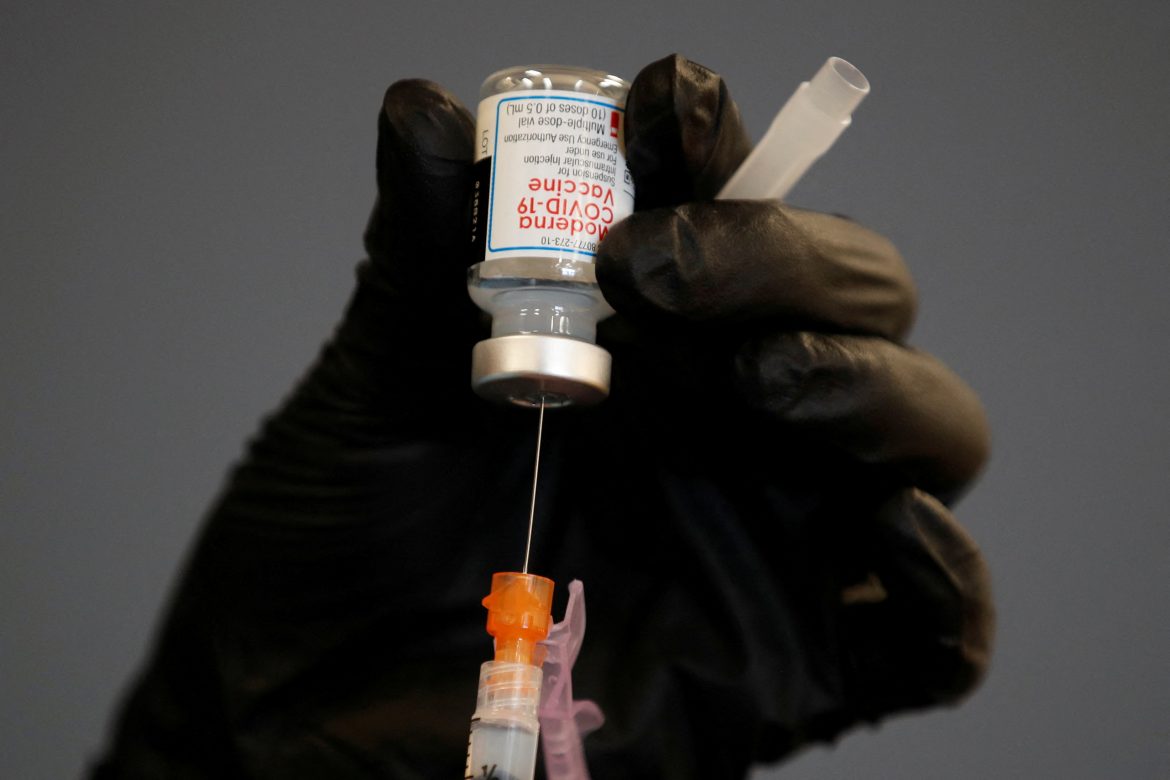 The Biden administration is set to formally withdraw the emergency order for OSHA’s vaccine mandate on Wednesday which would have required companies with over 100 employees to vaccinate their staff or enforce regular testing had it not been struck down by the Supreme Court earlier this month.

“OSHA is withdrawing the November 5, 2021, emergency temporary standard (ETS) which was issued to protect unvaccinated employees of large employers (100 or more employees) from the risk of contracting COVID–19 by strongly encouraging vaccination,” the agency said in a draft memo.

While the mandate will be withdrawn as “an enforceable emergency temporary standard,” OSHA is not nixing the rule outright. Instead, OSHA will keep it as a “proposal,” meaning the agency may try to rework the mandate into a formal workplace rule, rather than an ETS.

“OSHA is evaluating the record and the evolving course of the pandemic. OSHA has made no determinations at this time about when or if it will finalize a Vaccination and Testing rule,” a labor department spokesperson said.  “The agency intends to work expeditiously to issue a final standard that will protect healthcare workers from COVID-19 hazards.”

It’s unclear how the agency intends to rework the mandate to be acceptable in the eyes of the Supreme Court. In the 6-3 decision striking down the mandate the court argued OSHA does not have the authority to enforce a vaccine mandate, which it called “a significant encroachment into the lives—and health—of a vast number of employees.”

Following the court’s ruling, President Biden pushed for companies to institute vaccine requirements on their own.

“I call on business leaders to immediately join those who have already stepped up – including one third of Fortune 100 companies – and institute vaccination requirements to protect their workers, customers, and communities,” the White House said in a statement.