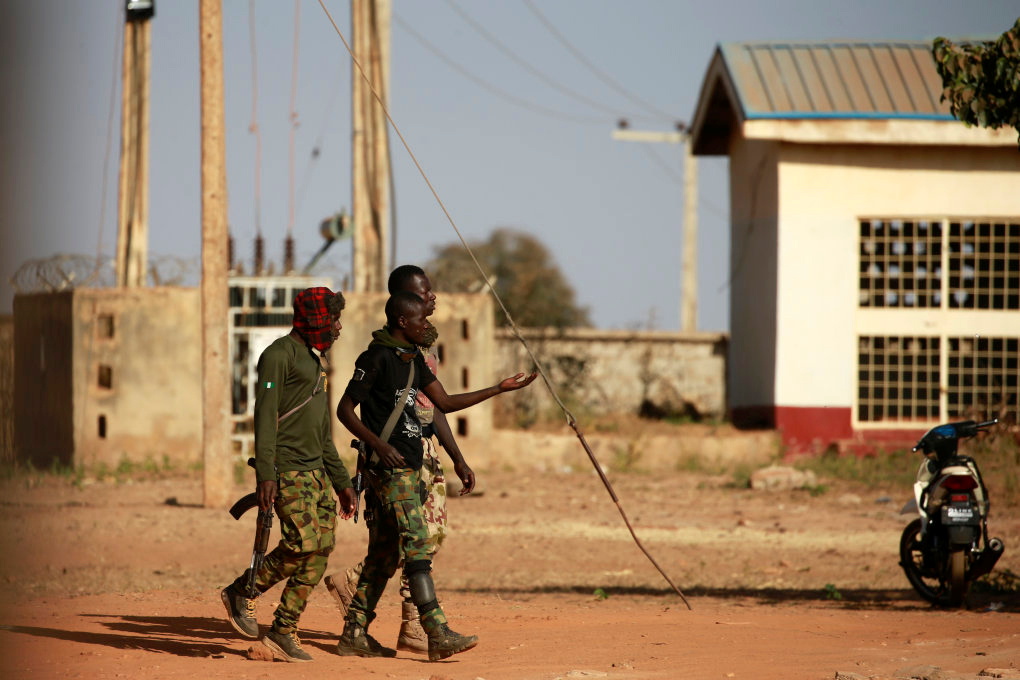 344 of the boys from the school were released from captivity, after being located in a forested area in Zamfara state. There is no information as to why or how they were released.

Boko Haram released another clip showcasing some of the boys before they were recovered. A spokesman for the governor of Katsina state, where the boys are being moved before reuniting with their families, says the video is authentic. A previously released video showcasing the supposed “leader” of Boko Haram ended up being just an impersonator.

The number of those who were reported being taken differ between authorities and locals, so there is uncertainty if all of the students have returned safely. There is a chance that some of the boys still remain with the gunmen.

A military spokesman stated that 333 students were unaccounted for at the all-boys Government Science Secondary School located in Kankara, Nigeria. The Islamist militant group Boko Haram recently claimed responsibility for the kidnapping.

The claim was determined from an audio message sent by the supposed leader of Boko Haram, in which he says the group kidnapped the students. Students who escaped the abduction said the gunmen were armed with AK-47 assault rifles and rounded the students up before marching them away from the school.

The man in the audio message identified himself as Abubakar Shekau and further stated that he and his “brothers” were behind this attack, and that the purpose was “done to promote Islam and discourage un-Islamic practices as Western education is not the type of education permitted by Allah and his holy prophet.” However, the man gave no further evidence that he or his group was in possession of the kidnapped children.

Authorities have disclosed that they have been in contact with the kidnappers, but it is still undetermined if they are linked to Boko Haram in any way. Some sources believe that a separate group could have abducted the boys and later sold them to the Islamist group.

Nigerian forces believed they have located the hideout, and an operation is in effect.