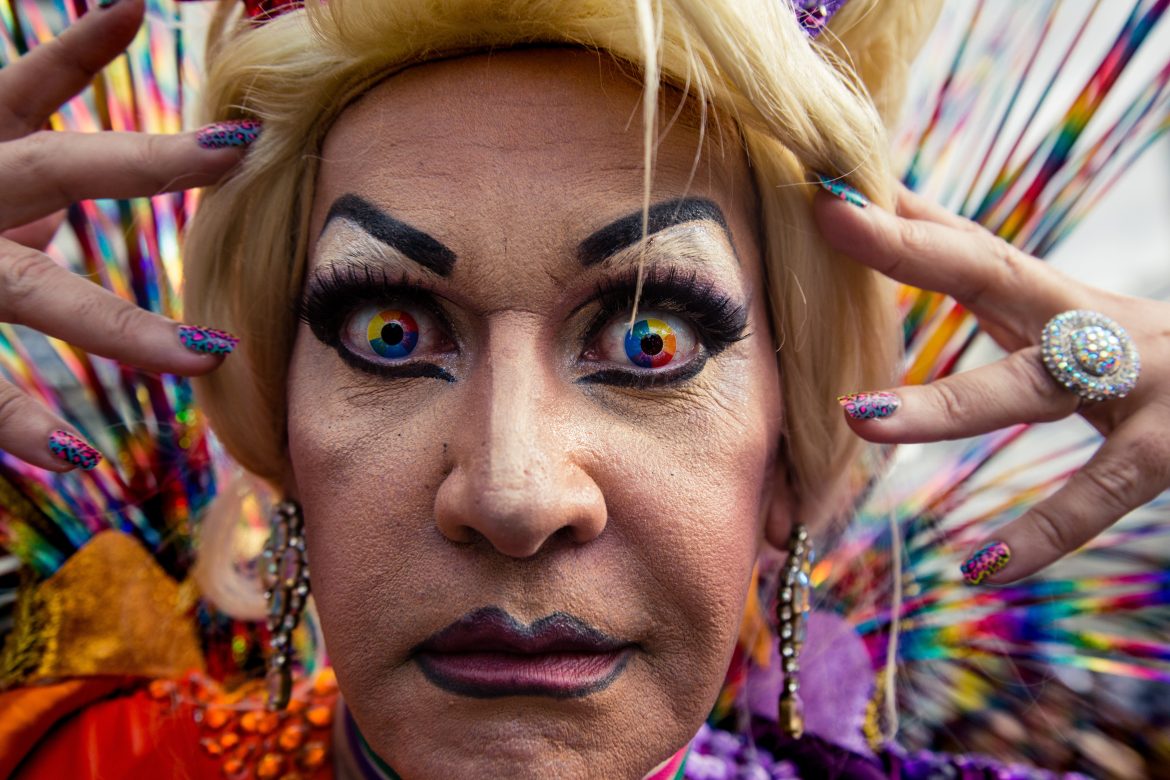 Hempfield School District parents and concerned taxpayers of Pennsylvania spoke out at a board meeting addressing an inappropriate drag show promoted by a school without the awareness of the parents.

With ten public schools, the school district serves about 7,000 students in a suburban setting. On Tuesday, several hundred community members attended a school board meeting, presenting their frustration and disapproval of being told to “trust the teachers” and then the students being ambushed by a sexually explicit show while the parents were uninformed of the event.

At an after-school event hosted by the Gay Sexuality Alliance, French teacher and club sponsor Kelly Tyson promoted a performance by four drag queens. She shared the Instagram handles to all four accounts, which contain sexually explicit content.

The district did confirm that Tyson, along with two other individuals are currently on administrative leave. Tyson had many supporters show up to the board meeting as well sporting rainbow flags.

One such supporter joined the meeting via Zoom and commented, “While drag shows may be unfamiliar to many in this community, they have an historical legacy and an important context in both the queer community and the fight for equal rights. Many of the parents who are horrified by what they believe to be a video of the show that took place here seem not to understand this. These are teachable moments, in the appropriate context.”

Conversely, most parents who spoke up at the meeting did not share the same sentiments. District parent Stacy Hernandez stated, “Our schools are overreaching and indoctrinating our children, which has created confusion and stress in the most vulnerable. It’s a form of child abuse, and it’s about indecency in our schools and lack of leadership.”

Another mother reported to the board that Tyson instructed the students to bring “cash to tip the queens.” Additionally, on the Instagram accounts provided by Tyson, students can access “a video where they say ‘sex’ repeatedly while pretending to lick their boobs and performing oral sex, in addition to imitating doing cocaine.”

Another mom blasts the French teacher for posting social media handles for the drag queens and encouraging students to bring money and “tip the queens.” pic.twitter.com/ca9GqCiILA

A male speaker addressed the board, saying, “This movement hides behind words like ‘inclusion,’ ‘equity,’ ‘social justice,’ ‘microaggression.’ We have seen this play out across the country. We have seen in some school districts concerned parents labeled as ‘troublemakers,’ ‘aggressors’ — even ‘domestic terrorists.’”

Meredith Hilt, another parent organizer, addressed the individual members of the board, asking for them to be held accountable for the way they have dismissed the parents’ concerns and allowed kids to feel upset by the crossed boundaries.

Meridith Hilt, another parent organizer who The Daily Wire interviewed in our original piece, is met with cheers and applause. pic.twitter.com/kkmIOaeKct

A parent who attended the meeting, even though his child is too young to attend a school in the district, expressed his opinion for what he thinks is the root of the failure of the system, stating, “The teachers don’t report issues because principals won’t have their backs. Principals don’t enforce the rules for fear of being hung out to dry by the administration. The administration doesn’t do anything because they can pass blame off to the lower levels, and the school board won’t make decisions because they care more about public opinion.”

Many are hopeful that the turnout by the community to speak up for the students and to speak out against the indoctrination will encourage further community involvement in what is being taught in the schools.