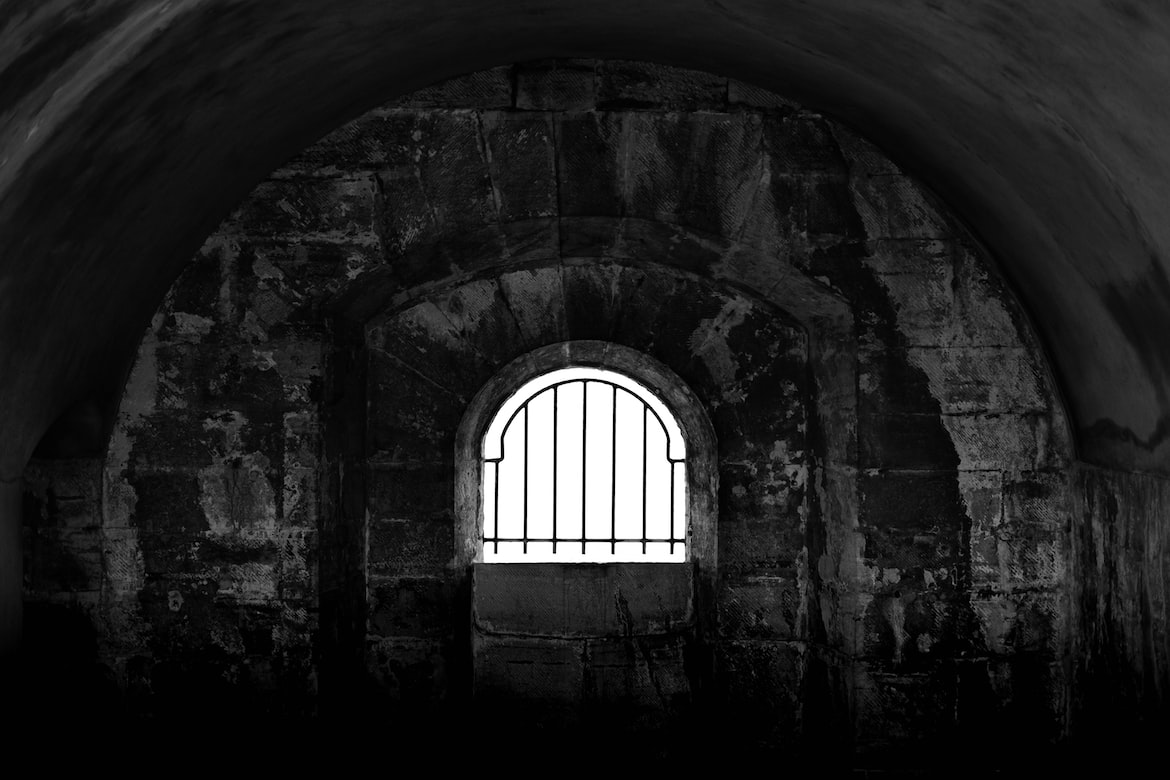 A Christian prisoner in Pakistan is fighting for his rights and his life in one of the most hostile regions in the world.

Last week, Nadeem Samson, a Catholic who has been imprisoned in the region for the last four years, was given the possibility of bail. He had been imprisoned based on blasphemy, likely because he renounced the dominant Islamic faith of the region.

Nadeem’s brother Shakeel Anjum, an American citizen, said of his brother’s circumstance in interview with Christian Post, “[On the] one side, we are happy. But [on the] other side, we are very afraid.”

Shakeel explained the reason why he fears for his brother’s life by recounting the 2020 murder of a man in a Muslim court who was also standing trial for blasphemy:

He was murdered right in the court. He was on bail and he got shot dead and somebody just killed him in the court.

Shakeel revealed that even though his brother has been given bail, this provides no proof that Nedeem’s life will still be protected. He is also pleading on leaders from the free world to offer protection for both Nedeem and their other brother Michael, who put his own life at risk in showing support for Nadeem in court and visiting him in custody.

FISM News will follow Nadeem’s case, and we ask you to pray for this man and other professing Christians like him in these dangerous regions of the world.

Medicare will cover controversial Alzheimer’s drug, but there’s a catch