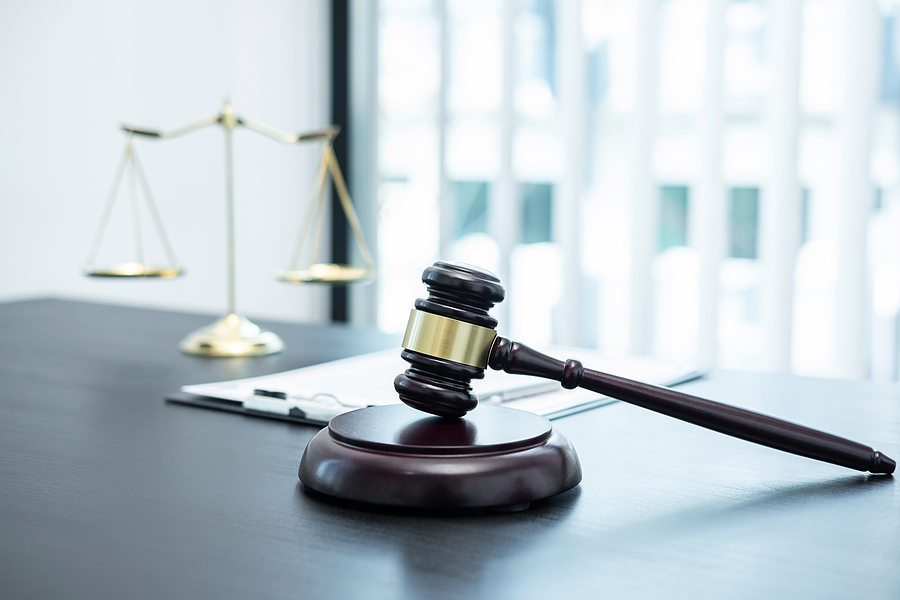 Parents of middle school students in one Massachusetts school system filed a lawsuit against their local school administration, alleging that they encouraged children as young as eleven to experiment with gender identity without parental knowledge or consent.

Two sets of parents at Baird Middle School, part of the Ludlow Public School system, filed a joint lawsuit in federal court on Tuesday after students were encouraged to change names and affirmed in a gender-identity change without the knowledge of the parents. This is a violation of federal and Massachusetts law, the parents allege.

The parents’ attorney Andrew Beckwith, president of the Massachusetts Family Institute, says the lawsuit is about parental and civil rights. Beckwith told Townhall, “This lawsuit is about protecting the right of parents to raise their children without the interference of government officials. By deliberately circumventing the authority of parents over the mental health and religious beliefs of their children, activists at the Ludlow schools are violating time-honored rights guaranteed under the US Constitution and the Massachusetts Constitution.”

Like New Jersey’s transgenderism guidance, Massachusetts urges school administration to discuss nonconforming gender identity with a child before informing parents. However, this guidance does make a distinction between “younger students” whose parents need to be informed, although the guidance fails to specify what age makes a distinction between younger and older students.

According to some of the facts of the lawsuit outlined in the 57-page brief, former Baird Middle School librarian Jordan Funke gave incoming 6th graders an assignment to create videos including their gender identity and preferred pronouns, which included the 11-year-old daughter of one set of plaintiff parents, Stephen Foote and Marissa Silvestri. The lawsuit states, “The videos of their children were created without the parents’ knowledge or consent and it remains unknown how these videos were used or who was allowed to view them.”

Later, this same child was noted by teachers to be struggling with depression. She expressed that she had some same-sex attraction and wanted help talking about it with her parents. Once Foote and Silvestri were informed, the parents asked school staff not to keep any private conversations with their daughter on the subject while they pursued therapy. These wishes, however, were disregarded.

In a later email, this same daughter told school staff that she was “genderqueer” and had a “name change.” In response to this, school counselor Foley sent the email to staff notifying them to continue using her birth name and feminine pronouns in communication with Foote and Silvestri, effectively hiding this new mental health development from her parents and usurping the family’s right to privacy.

Other infringements on parental authority included Foote and Silvestri’s older son, who identified as transgender and selected a new name for himself when at school. Once again, the parents were not informed.

On May 25, 2021, the school defended its actions at a public School Committee meeting where an email was read alleging that school staff was “trying to convince children to change who they are and change their sexuality and gender” at the ages of 11 through 14. In response, then-Superintendent Gazda said school administration actions were about creating a “safe” environment for children to “be free with themselves.”

Rather than apologizing, Gazda said the school needed to do even more to protect LGBT students. The interim superintendent who followed in his footsteps continued to enact these policies.