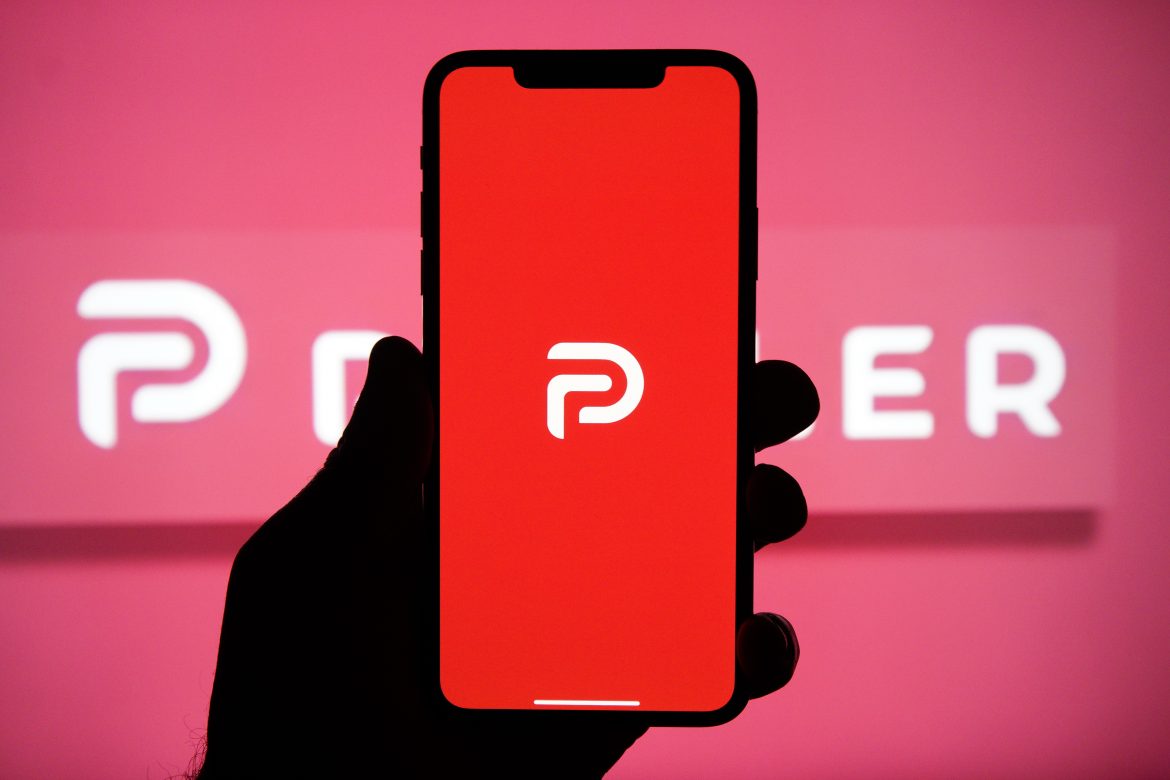 Social media company Parler is suing Amazon for dropping the site from its host sever, accusing the tech giant of anti-trust practices and breach of contract.

The suit alleges Amazon actions were “motivated by political animus,” and “designed to reduce competition in the microblogging services market to the benefit of Twitter.” The suit points out that “Hang Mike Pence” was trending on Twitter last Friday, but Amazon “has no plans nor has it made any threats to suspend Twitter’s account.

Amazon removed the site on Monday, saying it violated their terms of service, by not removing posts that encourage or promote violence. Along with Amazon dropping the site from their server, Apple and Google removed the app from their devices as well.

Parler CEO John Matze told Fox News  “Every vendor, from text message services to email providers to our lawyers, all ditched us too, on the same day,” adding that it could destroy the business.

They made an attempt to not only kill the app, but to actually destroy the entire company. And it’s not just these three companies. Every vendor from text message services to email providers to our lawyers all ditched us too on the same day.

This year Parler has performed well, especially among conservatives, as the “free speech alternative” to Twitter. Back in June the app was charting on both the Apple and Google app stores. It was the number one free app on the Apple App Store after Twitter banned Donald Trump’s account.