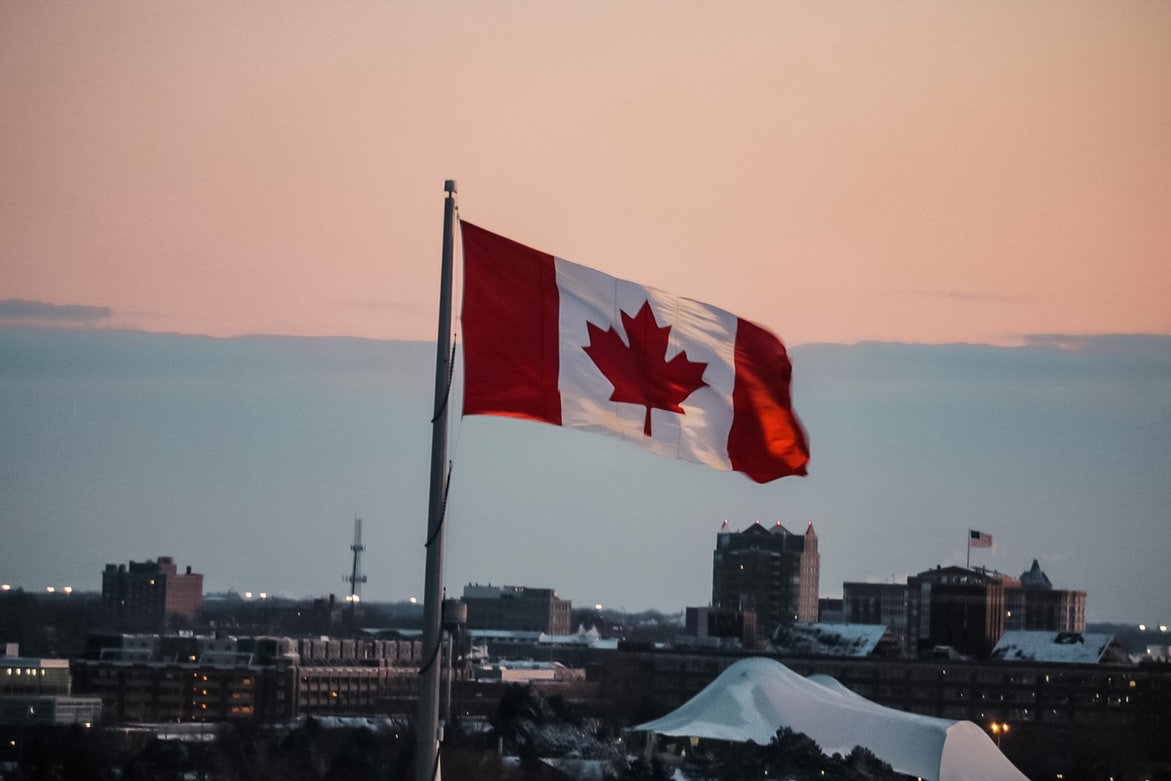 In a news headline that is becoming commonplace, Pastor Artur Pawlowski, the famous Polish-born Canadian pastor who has been arrested multiple times for defying COVID-19 restrictions, was arrested again earlier this week before he was able to partake in the Canadian truck rallies.

On Tuesday, the pastor had returned to his house after speaking to the thousands of truck drivers who are protesting Canada’s strict COVID-19 measures. Supporters indicate that the pastor did not incite violence, only encouraging drivers to continue protesting. Dissenters, on the other hand, believe he deliberately encouraged violence and militant behavior.

Video footage shows that he was apprehended at his home following his speech.

RAW: Armed police raided the home of Pastor Artur Pawlowski and arrested him. Ezra Levant spoke with his lawyers, and they're on the file.

Please go to https://t.co/5RfUUBxoVx to make a donation and help fight for Pastor Artur's civil liberties.

In the video, supporters could be heard yelling at police, pleading for them to treat the pastor with respect because he is a clergyman.

They grabbed…Artur Pawlowski, arrested him and took him off to jail…This was clearly an attempt to stop him from expressing himself politically to these truckers.

The pastor was charged with inciting violence and mischief. His supporters have reportedly generated $26,000 to help cover his legal expenses.

Sources say that Pastor Pawlowski could be convicted with jail time up to six months, and additionally be fined $10,000.