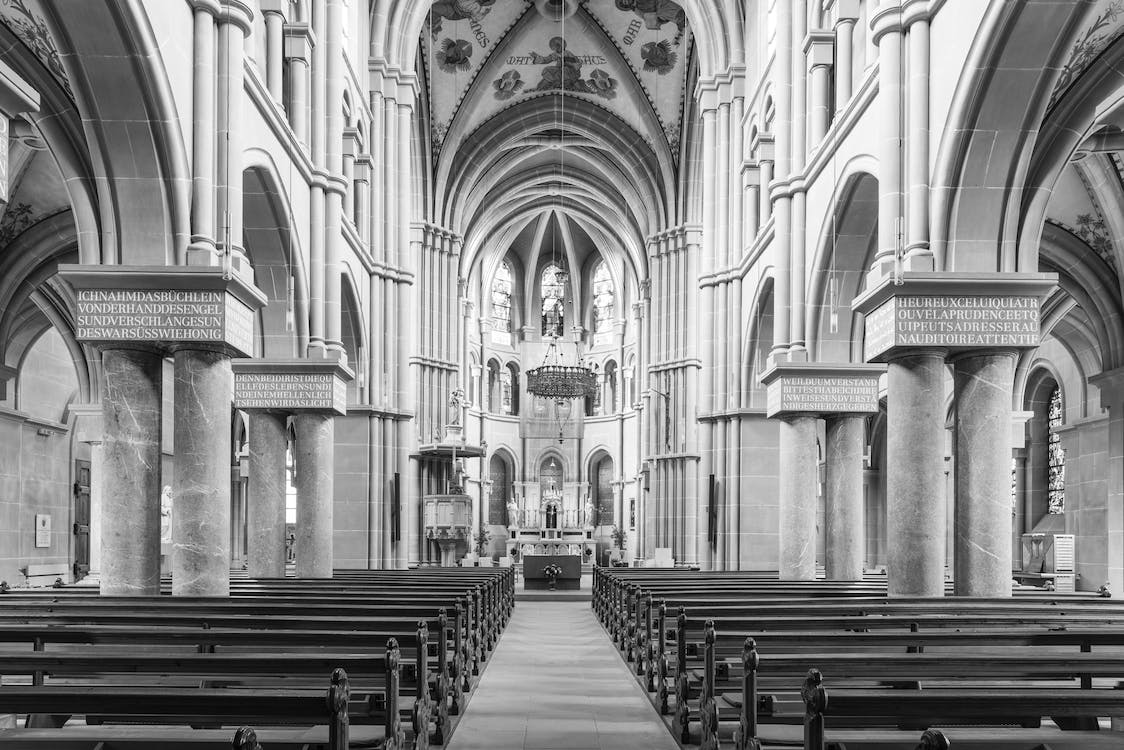 FISM News has followed the dramatic case of Pastor Artur Pawlowski and his congregation in Alberta, Canada.  The Polish-born pastor made news headlines in April when he removed health officials who were interrupting the Easter week services at his church, The Fortress of Adullam Church in Calgary.

Pawlowski, a man who experienced in his youth the first-hand evils of state interference on the freedom of religion in Soviet-ruled Poland, courageously defended his flock and his right to gather for worship despite the state-mandated restrictions.  The Calgary law enforcement officials issued a warrant for Pawlowski’s arrest after the video footage of Pawlowski demanding that health officials leave the church premises became public.

This past Saturday, the pastor was arrested and put into police custody.  A video posted on YouTube captures the moment Pastor Pawlowski and his brother, Dawid, were removed from their vehicle and put into handcuffs.  According to the Calgary Police Department’s statement, the brothers were arrested for “organizing an illegal in-person gathering, including requesting, inciting or inviting others to attend an illegal public gathering,” and “promoting and attending an illegal public gathering.”

Though some in the Christian sphere condemned the pastor for continuing to hold services, many are standing with Pastor Pawlowski.  The law enforcement officials have attempted to justify their actions with the argument that those “in attendance were not adhering to the government’s COVID-19 public health orders, which are in place to ensure everyone’s safety.”

Make no mistake – these rules are not in place to “ensure everyone’s safety” from a disease that, while serious, has a 99% survival rate.  Rather, these rules seem to be in place so the Canadian government can control and limit every sphere of life, even the God-ordained right to worship publicly.  State mandates have no business interfering with a pastor’s right to gather his flock to worship, even under the guise of “public health protection.”

FISM News will continue to cover this development.  As of May 10, it is unclear what the consequences will be for the Pawlowski brothers.