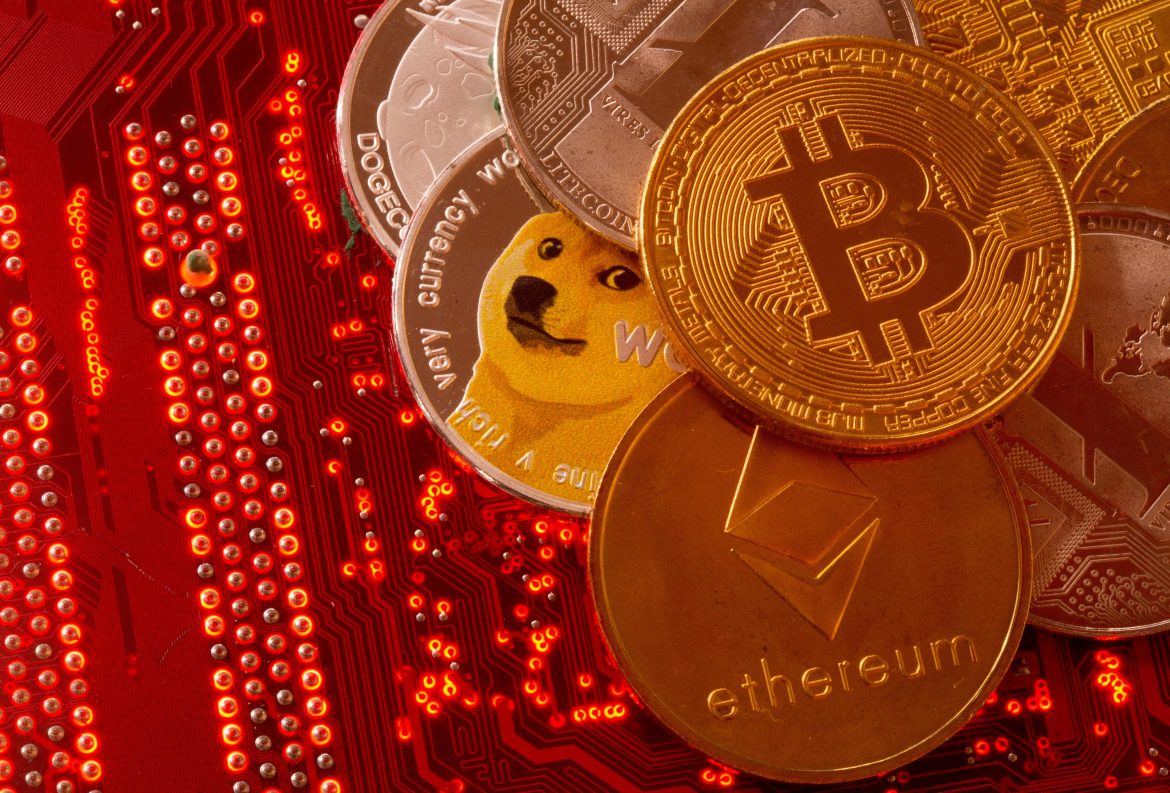 A new project involving the New York Federal Reserve and several major international banks has been set up to investigate the potential of a “digital dollar” that could be used in place of the paper dollar.

The project, called the “Regulated Liability Network U.S. Pilot,” is a partnership with the  Fed’s New York Innovation Center (NYIC) and will “explore the feasibility of an interoperable network of digital central bank liabilities and commercial bank digital money using distributed ledger technology.”

According to Michelle Neil, the head of the market group at the New York Fed, the plan’s stated goal is to use a digital dollar issued by a central bank to shorten the time it takes for settlements to occur in currency markets. The Banks taking part in the program include Wells Fargo, Citigroup, and Mastercard.

By using the blockchain, the program will “experiment with wholesale digital asset transactions and settlements” and involve Citi, Bank of America, BNY Mellon, HSBC, and payment specialists Mastercard and Swift, according to the Fed.

“The Bible does tell us in Revelation Chapter 13 that there will come a time where a global economic system is digitized, that all those who participate in a global economy will need to do so with what we would call a prefix, meaning a number that is the head of an account,” Hibbs told The Christian Post.

“That number, the Bible is very clear about. That number says that your account will be preempted by the number 666, that famous number that people always wonder about and make mention that it’s Satan’s number.”

But Hibbs also drew attention to another, less well-known facet of the purported advantages of switching to a cashless society. Hibbs stated that such a system “makes sense” when it comes to advocating it as a means of eradicating human trafficking, drug smuggling, counterfeiting, and other criminal networks from the perspective of global security.

“So many legal issues are solved that are currently plaguing our world if there’s no physical dollar,” Hibbs explained. “So I believe that it’s going to be pitched as not only the right technology thing to do, but, ‘Oh, look how we can put an end to a lot of illegal activity and so why not go with the system?’”

And although the Fed’s pilot program may not be a prophetic fulfillment in and of itself, Hibbs said he thinks we’re moving quickly in that direction.

“The digital currency testing and discussion does not mean this is the mark of the beast, but it means that we are getting so much closer,” he said. “In a word, the stage is … being set for the End Times to be fulfilled, and we’re witnessing that now.”

Hibbs said he believes Christians should be “emboldened and energized” by news like this and let it encourage them to proclaim the Gospel. The preacher said he believes using End Times prophecy is a good way to engage people who don’t know how to approach what is going on in the world.

“I believe right now every believer has the thrilling opportunity to know Bible prophecy and to use it as a witnessing tool, not to scare people, but to prepare people for the coming of the Lord,” he said.

“This is not a time to be scared or afraid as a believer,” he added. “This is a time to be emboldened and energized to go out there and help those who do not see the Scriptures.

“I think it’s a thrilling moment.”