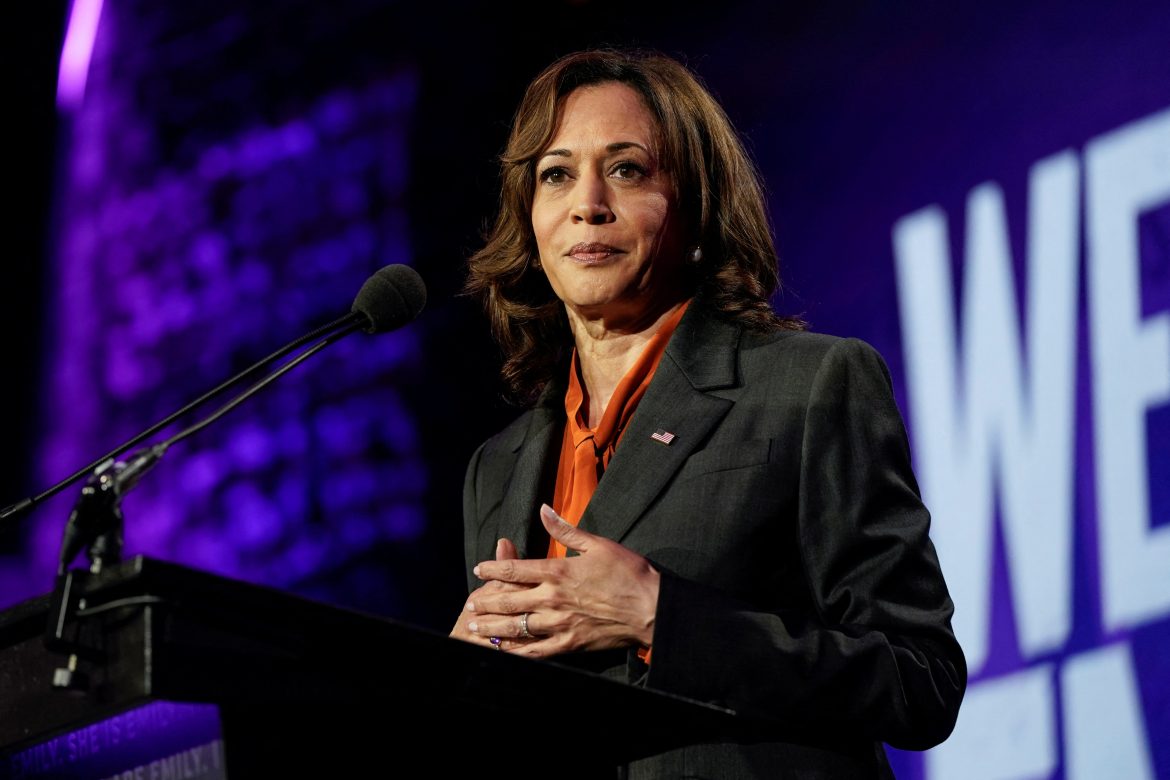 Former Vice President Mike Pence calls out Kamala Harris over remarks she made about abortion in response to the Supreme Court draft leak.

On Tuesday night, VP Harris spoke at an EMILY’s List conference, attacking Republicans and conservative high court justices over the potential decision to return the conversation of abortion back to the states and the people. EMILY’s List is an activist group intentionally electing democratic pro-choice women to office.

This was Kamala Harris’s first public appearance since she tested positive for the COVID-19 virus last week and her first public statement on the Supreme Court leak.

She concluded her speech by rallying the crowds, saying, “If you stand for freedom, for self-determination, for the right to privacy, if you stand for these principles, stand with us. Women’s issues are America’s issues, and democracies — democracies cannot be strong if the rights of women are under attack.”

A couple days after this event, former VP Mike Pence attended a gala for the Carolina Pregnancy Center and called out Harris for her pro-abortion remarks. He responded to her comments, saying, “I say with the lives of 62 million unborn boys and girls ended in abortion since 1973, generations of mothers enduring heartbreak and loss that can last a lifetime: Madame Vice President, how dare you?”

“My hope, and frankly my prayer, is that those five justices on the Supreme Court have the courage of their convictions and will give us a fresh start on life in America,” continued Pence, “The Supreme Court of the United States will not be intimidated, and we will never stop fighting for the sanctity of life.”

Approximately 150 protestors gathered outside the event, chanting and holding signs emphasizing ‘my body, my choice.’

Prior to the event, the former vice president commented on the leak, saying, “The leak of a draft opinion in the Supreme Court of the United States really undermines the judiciary of the United States.” He expressed the opinion that individual states should have the right to make decisions such as setting abortion laws and regulations.

Starbucks accused of 200-plus labor violations; requests meeting with Biden