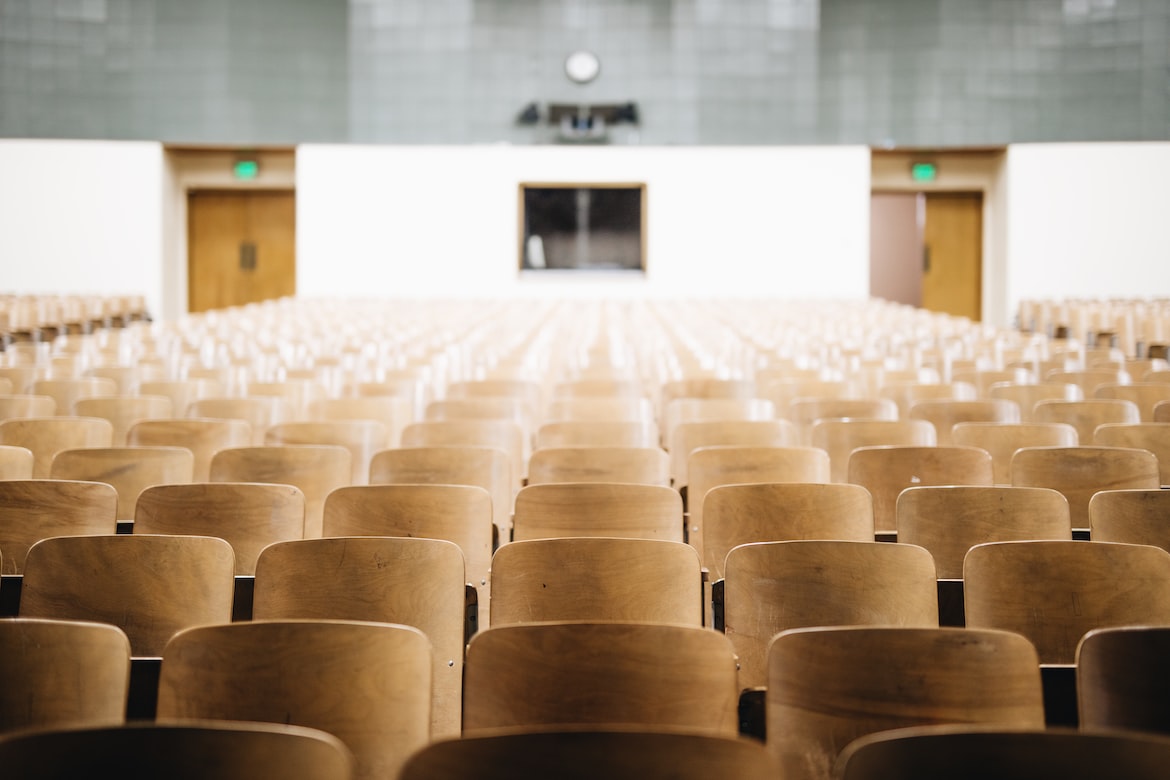 A university in Western Pennsylvania has announced possible ramifications for anyone who refuses to refer to another person by their gender of choice.

Pittsburgh’s Point Park University updated its policies and procedures for the 2021-2022 academic year to include a section titled “Misgendering, Pronoun Misuse and Deadnaming.” The policy, released to students via email in mid-September, issues disciplinary action for any reports of a student who refuses to refer to another student by their preferred pronoun.

Misgendering, continued misuse of an individual’s pronouns, or using an individual’s deadname after being informed of a chosen name could result in a violation of the Policy on Discrimination and Harassment for gender-based discrimination. While the University recognizes the aspect of intent versus impact, we must recognize that regardless of the intent, if an individual is impacted in a harmful way, action could be taken if a complaint is filed.

The policy also encourages students to cease using the terms “boyfriend” or “girlfriend,” and instead replace them with “partner.”

This development illustrates the utter folly of the sexual revolution. College officials are now calling truth and common sense “discrimination.” Biology and the Bible are both clear that a man is not a woman and woman is not a man. Gender is not fluid, nor can it be changed by human hands. It is a God-ordained creation, and it is natural and good.

Personally, I believe in the science. There are two sexes and two genders: male and female. The policies in question force me to go against my beliefs. The fact that I can be disciplined by failing to follow policies that violate my conscience is concerning.