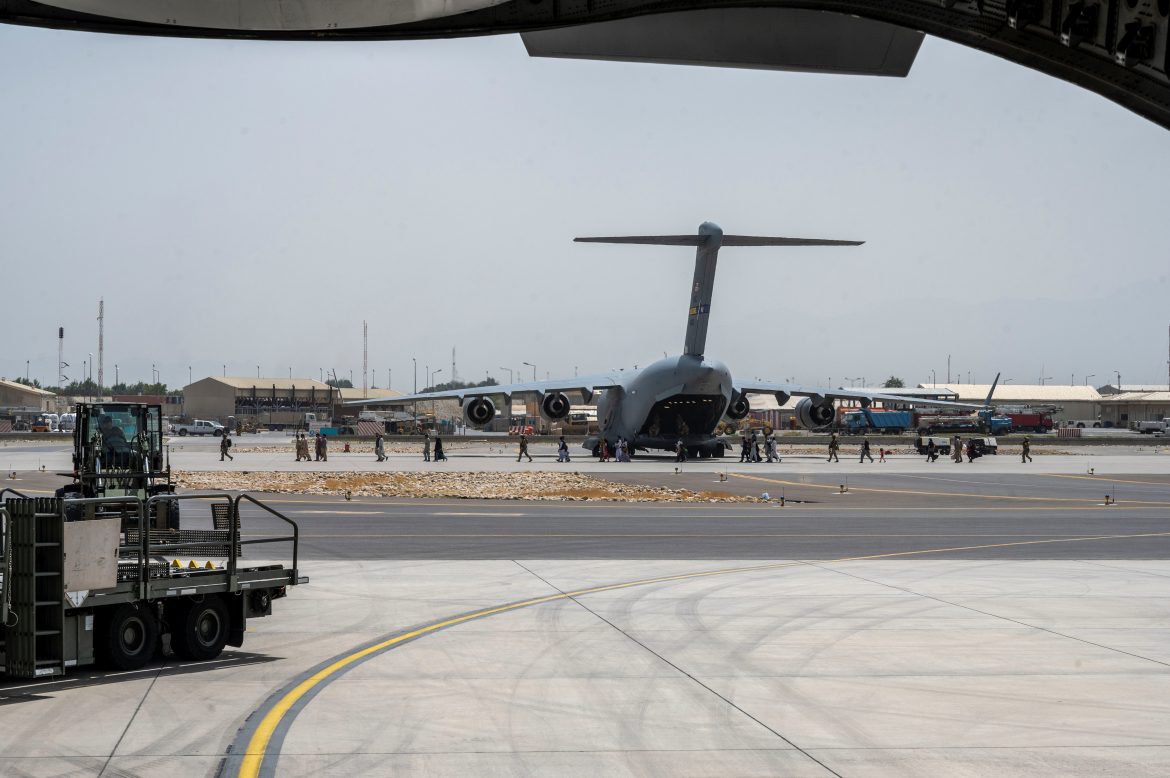 Appearing on MSNBC’s Morning Joe on Tuesday, Pentagon Press Secretary John Kirby admitted that the U.S. does not know exactly how many Americans are “stranded” in Afghanistan, using a term that White House Press Secretary Jen Psaki has called  “irresponsible.”

Kirby said the U.S. is dedicated to rescuing Americans from Afghanistan through  “diplomatic and economic lanes,” but denied the military maintained a role “at this time.”

“It’s not completely unlike the way we do it elsewhere around the world. We have Americans that get stranded in countries all the time and we do everything we can to try to facilitate safe passage and we have made it clear what our expectations are to the Taliban and if the Taliban want to govern, and they say they do, and they want to not retaliate when they say they do, we’re going to hold them to their deeds, not just words, so there are leverage tools we have available to us to hold them to account. But that’s the effort. It’s going to be a whole lot of government effort, but I don’t see a military role at this time.”

The Washington Post wrote beyond American citizens  “many thousands of people” were left behind, “including former U.S. interpreters and their families, and Afghans classified by President Biden and his administration as ‘vulnerable’ — such as staff for U.S.-based nongovernmental organizations and women’s rights activists.”

In his Tuesday address, President Biden said those left behind had changed their mind at the last minute to leave, but reassured American citizens, Afghan allies, and foreign nationals that there is no deadline for helping them leave the country.  “We did initial outreach and analysis and identified around 5,000 Americans who had decided earlier to stay in Afghanistan but now wanted to leave,” Biden said. “Most of those who remain are dual citizens, long-time residents who had earlier decided to stay because of their family roots in Afghanistan.”

However, American’s still in Afghanistan are telling a different story. One U.S. woman told CNN’s Chris Cuomo that no one told her the last flight was leaving. “It’s just heartbreaking … I still had hope that we would leave,” she said. “If Americans could not help me when they were on the ground, how will they help me now when no one is here?”

"The last flight is gone and we're left behind," says "Sara," an American citizen trying to leave Kabul.

"It's heartbreaking to see that, with all this, what's going on, no one heard us, that we are in danger and we need to be safe. It is heartbreaking." pic.twitter.com/nbclLWGlYx