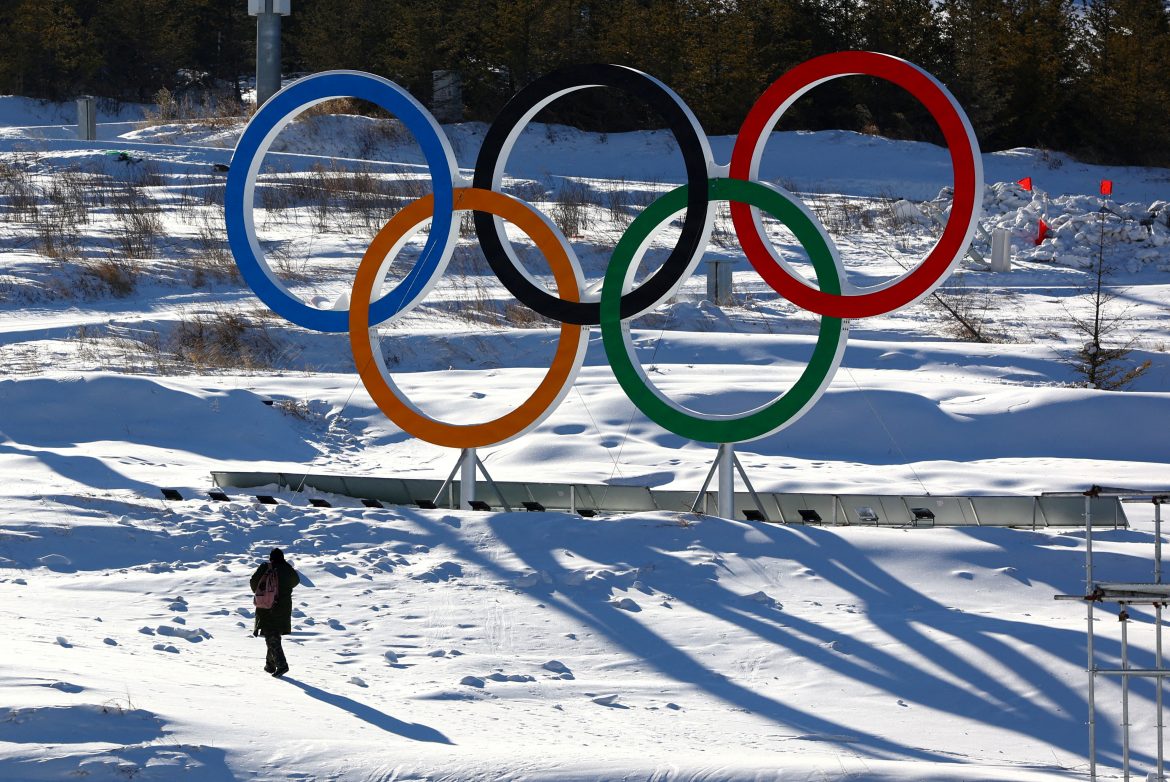 Several days after revelation of persecution statistics across the world in 2021, persecution watchdog Open Doors USA publicly renounced the 2022 Beijing Winter Olympic Games, and asked Christians to do the same.

Open Doors CEO David Curry said in a press conference on Wednesday that Christians would do well to boycott the 2022 Winter Olympics because of China’s sinister reputation of human rights abuses. These abuses are not just against Christians, but against other minority groups such as Uyghur Muslims.

Open Doors USA is calling on every Christian to join this boycott of the Olympics in the name of our persecuted brothers and sisters in China.

Curry proceeded to take questions from the press, saying that Christians should refrain from watching the games or supporting them in any way they usually would under other circumstances.

China is using a blanket of surveillance monitored by artificial intelligence to watch the movements of people of faith. It’s even using facial recognition to monitor those who enter places of worship. China recently implemented additional restrictions on Christian Bibles and literature online, for example. Only groups that recognize the Communist Party of China and their censorship of their sermons and Bibles will be allowed to distribute the Scripture.

In another recently released report from Open Doors, the organization placed China at #17 on a list titled “Top 50 countries where it’s most difficult to follow Jesus.”