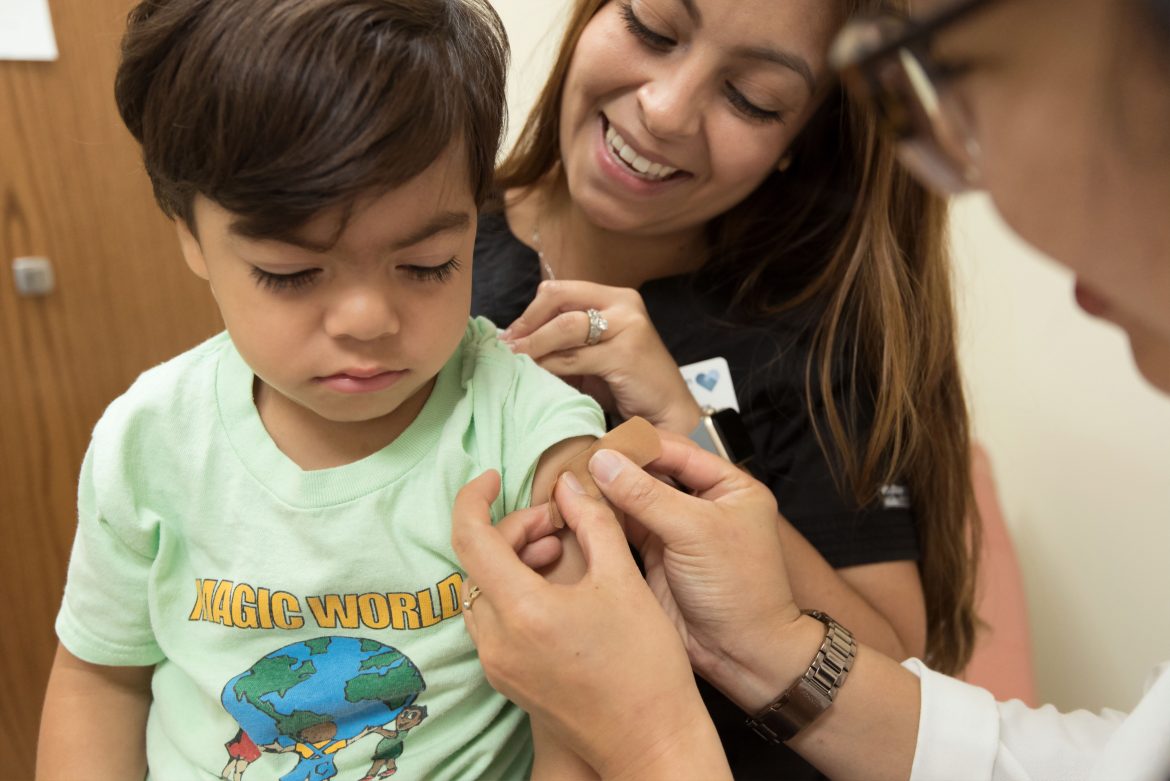 Pfizer and BioNTech released an update on the progress of clinical trials involving children aged 2-5 which revealed that the vaccine is not very effective in toddlers.

The clinical trials included 4,500 children aged 6 months to 12 years old who had no previous COVID-19 infection which were then separated into specific age groups. Trial participants received a much smaller dose than those given to adults – just 3 micrograms, which is one tenth of the adult dose.

The companies revealed that data from the trial indicated that the vaccine failed to produce an immune response in toddler-aged children. The release stated that “the companies will amend the clinical study evaluating the safety, tolerability, and immunogenicity.”  Pfizer also said they plan to conduct an additional study that will add a third dose for children aged 5-12. In light of the poor efficacy of the vaccine in children aged 2-5, the vaccine will not be approved for use in young children, but if the three-dose trial is successful, Pfizer BioNTech will apply for emergency authorization in 2022.

Current vaccines are authorized under an emergency use authorization and are not approved or licensed products by the FDA. This may cause a delay in the authorization of COVID-19 vaccines for younger children and Pfizer has suggested that the pandemic will likely continue into 2024, citing this as a need to push the vaccine to young kids.

Even though children are extremely low risk for severe illness from the virus, many experts believe that including children in the mass vaccination of Americans will lead to the end of the pandemic. When the vaccine was authorized for use in children aged 5-11, the acting FDA Commissioner Janet Woodcock encouraged parents to put their trust in the high standards of the FDA, and said, “vaccinating younger children against COVID-19 will bring us closer to returning to a sense of normalcy.”

Many others, however, continue to question the need for vaccination in small children and see any undetected long-term risks from the vaccine to outweigh any possible curb in infection.

According to the CDC, 77.3% of Americans aged 5 years and older currently have had at least one vaccination. Rates of COVID-19 among children have proven to be much lower than that of adults and healthy children typically have mild symptoms and extremely low rates of hospitalization. According to UNICEF, out of the 3.4 million deaths reported to their database, 0.4 percent have been children aged 0-20 years old.

As the United States braces for the potential surge in hospitalizations and deaths from the virus during the holiday season, government officials continue to recommend vaccination and booster shots for protection. This is despite the fact that the CDC has admitted that the majority of COVID cases are now in vaccinated individuals.