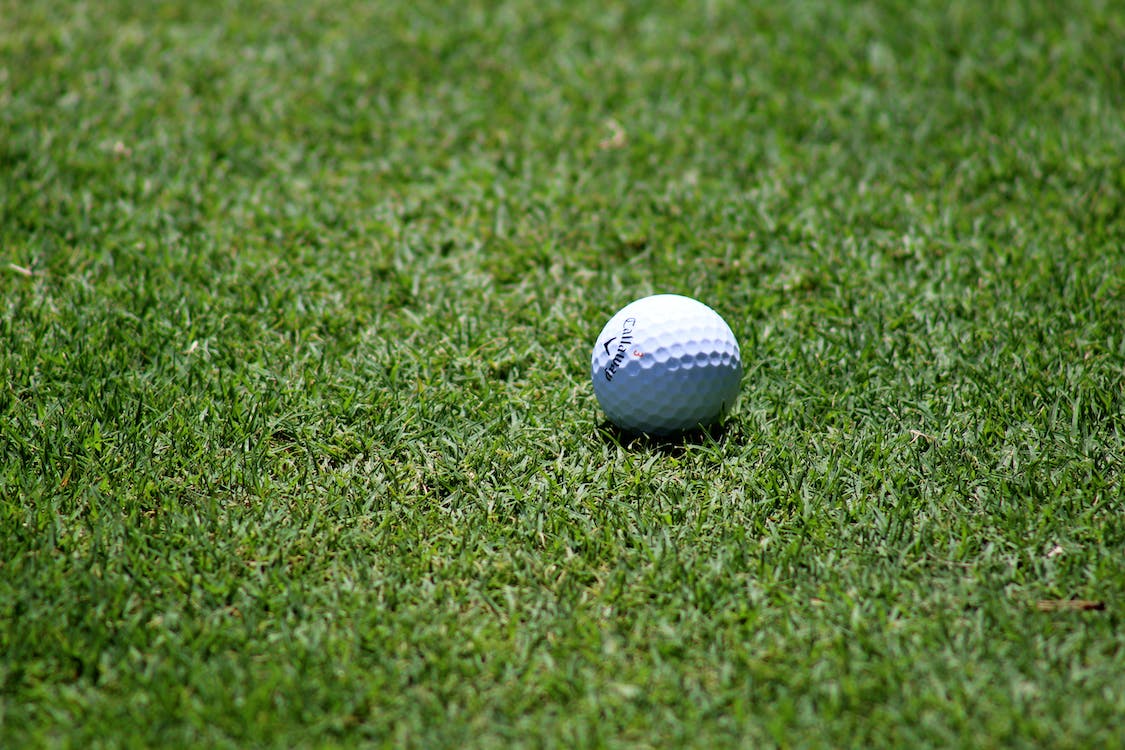 On Sunday, fans of golf were treated to a delightful culmination to the PGA Championship at Kiawah Island in South Carolina.  Phil Mickelson, one of the most respected golfers in the modern era and arguably the most successful lefty in the history of the game, won the PGA Championship with a score of 73 in the final round.  Mickelson finished at 6-under par for the tournament, two strokes better than second place finishers Brooks Koepka and Louis Oosthuizen.

For the 50-year-old Mickelson, it was a record-setting weekend.  He became the oldest man in the history of the major championship era (over a century and a half) to win a major, breaking a record held for over 50 years by Julius Boros, who won the PGA Championship in 1968 at the age of 48.

Mickelson is universally beloved in the golf community as an excellent player and gentleman of the game, which could be seen by the crowd reaction. In an uncommon site, security had to hold fans back as Mickelson was swarmed by the gallery as he walked up the fairway following his final drive on 18. Upon the completion of his final round, he was showered with chants of “Lefty!  Lefty!  Lefty!” from his delighted fans.

In an interview , Mickelson spoke fondly of a weekend he won’t soon forget:

One of the moments I’ll cherish my entire life.  I don’t know how to describe the feeling of excitement and fulfillment and accomplishment to do something of this magnitude when very few people thought that I could.

Mickelson also received a classy shoutout from his friend and rival for the last two-plus decades, the legendary Tiger Woods.  Woods, who is recovering from a severe car accident back in February, tweeted his congratulations to Mickelson following the victory:

Truly inspirational to see @PhilMickelson do it again at 50 years of age. Congrats!!!!!!!