Philadelphia drops mask mandate only four days after imposing it 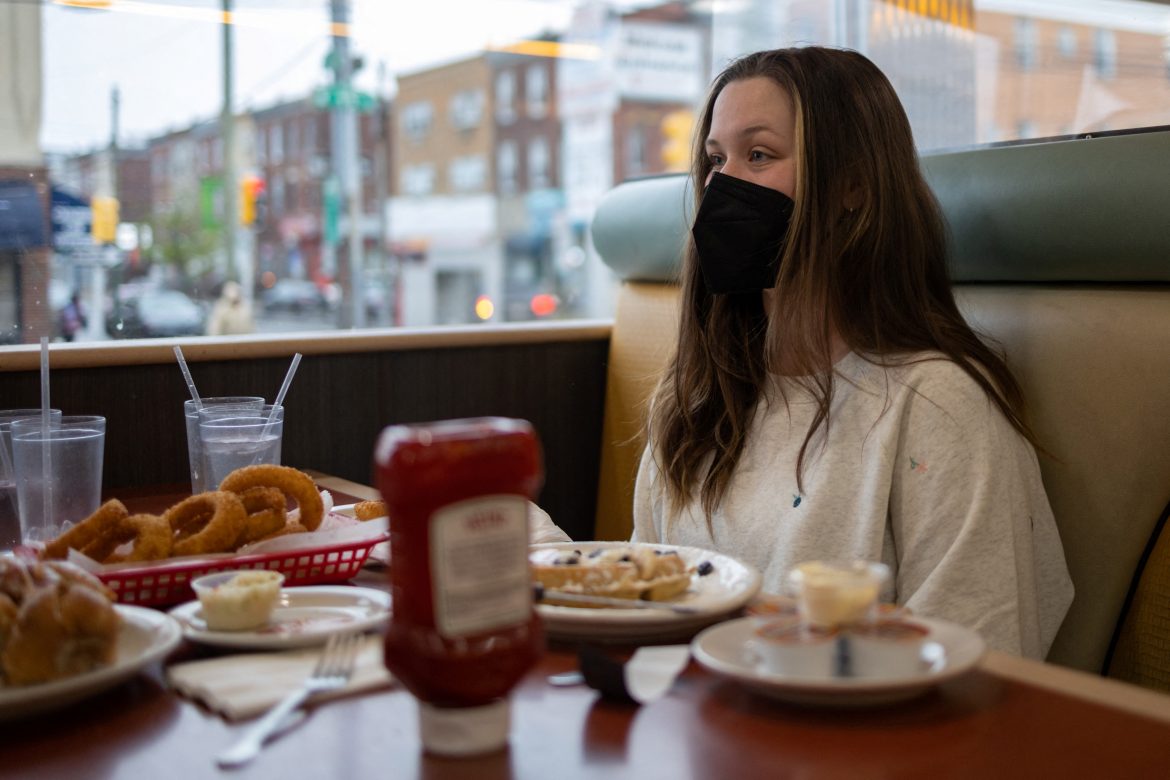 Philadelphia rescinded its indoor mask mandate on Thursday only days after reimposing the order, following a joint lawsuit from businesses in the area.

The Board of Health voted to end the mandate, which took effect April 18th, citing “decreasing hospitalizations and a leveling of case counts.” A department spokesperson said the city will instead “move to strongly recommend masks in indoor public spaces as opposed to a mask mandate.”

Last week Philadelphia became the first major city to reinstate mask mandates for indoor public settings such as restaurants, schools, and businesses. At the time Philadelphia was experiencing an uptick in cases, though the number of positive cases, hospitalizations, and deaths remained much lower than nearly any other time in the past two years. The health department says the city is currently averaging 242 new cases a day but said only 65 individuals have been hospitalized as of the last count.

Health commissioner Dr. Cheryl Bettigole previously said of the mandate: “If we fail to act now, knowing that every previous wave of infections has been followed by a wave of hospitalizations, and then a wave of deaths, it will be too late for many of our residents.”

Earlier this week a group of businesses filed suit against the city, arguing it did not have the authority to reimpose the mandate. In their suit, the businesses argued that Philadelphia health officials “usurped the power and authority” of state lawmakers, the state department of health, and the state advisory health board with the new mandate.

Attorney Thomas W. King III, who filed the lawsuit, told CNN, “Philadelphia jettisoned the CDC regulations and is inventing its own. Philadelphia violated the Pennsylvania Constitution. Things that apply in Philadelphia must apply statewide, but that’s not what’s happening.”

The mandate also went against current CDC guidelines, which say masks should be optional in counties with “low transmission” levels – such as Philadelphia County.

“We are very pleased that Philadelphia rescinded its mask mandate regulations tonight in the face of our lawsuit,” King told Newsweek following the announcement that the mandate would be lifted. “We are proud of the small businesses and individuals we represented who stood up for the Rule of Law. As this case shows no one is above the law.”