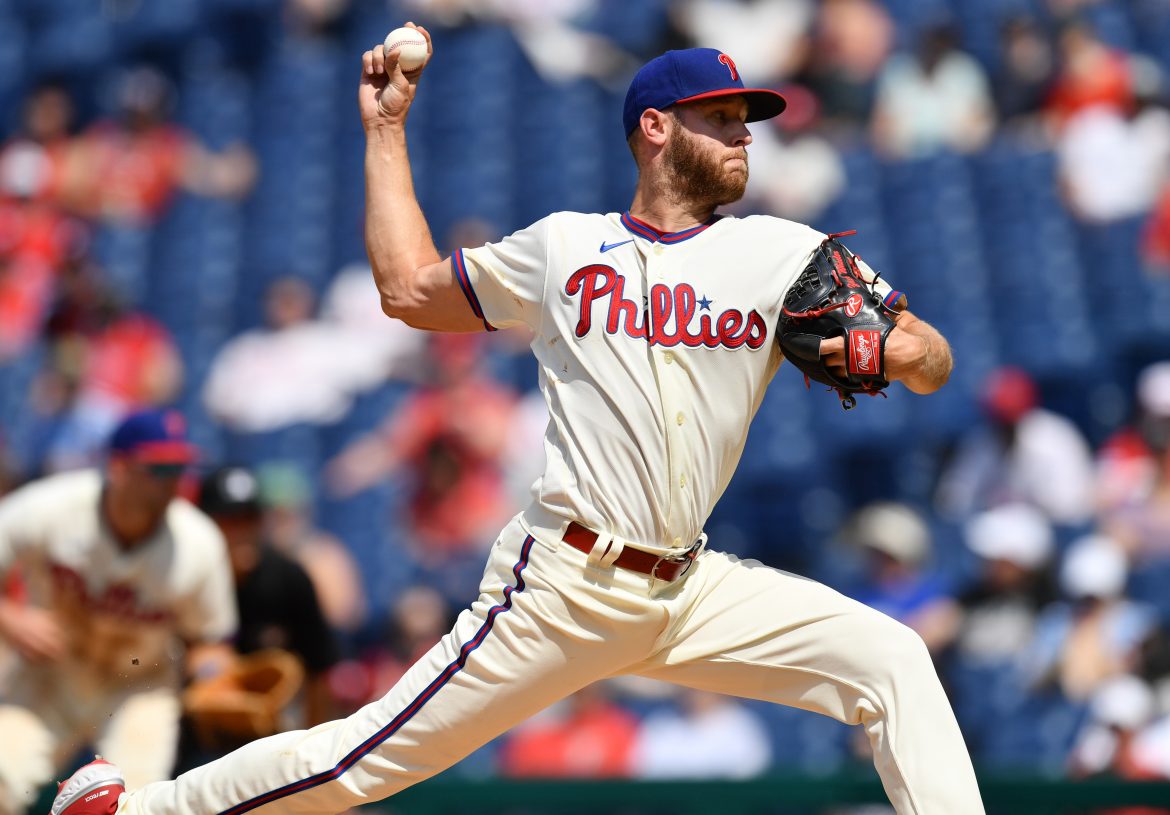 An inspiring few days commenced in South Philadelphia, as the Philadelphia Phillies won back-to-back games in dramatic, walk-off fashion.  It was a series victory the Phillies desperately needed over their division rivals, the Atlanta Braves.

After an embarrassing 9-5 loss in game 1 on Tuesday, the Phillies found themselves down 1-0 in the bottom of the 9th on Wednesday night.  Down to their final out, 24-year-old rookie Luke Williams came to the plate with a man on first.  Williams drove a 0-1 pitch into the left field seats to give the Phillies a dramatic walk-off win that sent the full-capacity crowd at Citizens Bank Park into a frenzy.  The rookie was overjoyed rounding the bases, with good reason – it was the first major league game of his career, and his first career home run.  Williams’ family was in the stands to witness the joyous event.  Final score – Phillies 2, Braves 1.

With the series tied at 1 game each, the two teams took the field for game three on Thursday afternoon.  This time, it was the Phillies leading 1-0 entering the 9th inning, but the Braves tied it on a solo home run from perennial Phillie-killer Freddie Freeman.  After the Phillies failed to bring the winning run home in the bottom of the 9th, the Braves capitalized on several blunders, as Phillies back-up catcher Rafael Marchan let two pitched balls get passed him, allowing Atlanta to take a 3-1 lead.

In the bottom of the 10th, Marchan started on second as the Phillies’ extra inning “zombie runner.”  Third baseman Alec Bohm hit a single to drive him in, narrowing the score to 3-2, and then center fielder Odubel Herera lined a double into right field.  This put runners on second and third for infielder Jean Segura.

Segura smashed an 0-1 pitch off the center field wall, scoring Bohm and Herera and sending the Phillies fans at the Bank into another tizzy.   The Phillies improved to 30-31, leapfrogging the Braves in the NL East standings and keeping pace with the division-leading New York Mets.  Final score – Phillies 4, Braves 3.