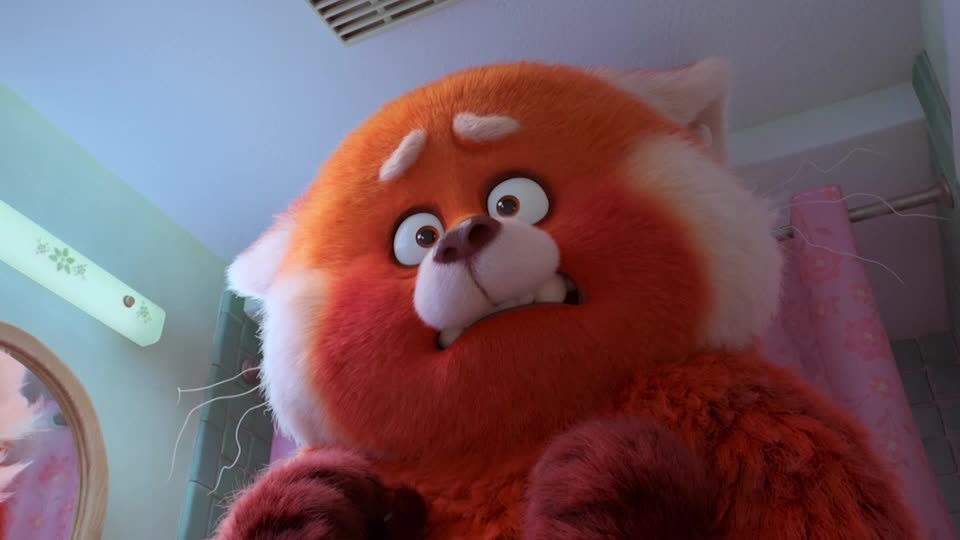 The newest Pixar movie “Turning Red” has sparked great controversy, and it is important for Christian parents to be aware of what is being discussed.

“Mei Lee [is] a 13-year-old who suddenly ‘poofs’ into a giant red panda when she gets too excited (which is practically ALWAYS). Sandra Oh voices Mei Lee’s protective, if not slightly overbearing mother, Ming, who is never far from her daughter—an unfortunate reality for the teenager,” according to Disney/Pixar.

Ming is presented as the overprotective, controlling mother who hinders Mei’s ability to embrace her ‘true self’ and causes her daughter to feel shame. Jin, Mei’s father, is portrayed as a supportive, quiet background character. He is the reason for Ming’s panda being released when she was a teenager and does not share the same opinion that the panda is entirely dangerous.

For both women, the red panda is associated with anger and being out of control, as well as coinciding with the onset of adolescence, but by the end of the movie they have learned to embrace their ‘panda.’ Throughout the movie it is clear that both Mei and Ming long for their mothers’ approvals but can never seem to do enough.

Themes of disobedience, spirituality, female power and adolescence, which are prominent throughout the film, should make Christian parents hesitant to promote the viewing of this material without careful consideration of the unintended lessons.

For example, about an hour into the film the women of the family, alongside a shaman, perform a ritual to bind the red panda into a family heirloom which looks eerily similar to that of an exorcism. It clearly depicts a spiritual world that does not reflect a biblical worldview.

Mei ends up deciding to keep the red panda as part of her being, rather than binding it to a talisman as is her family’s tradition, and she ends up inadvertently releasing her mother’s panda. By the end of the movie all the women in the family release their pandas, sending them all to the ‘astral plane,’ in order to help Ming mend her bond with her panda.

Some Christians, like Pastor Mike Signorelli, are warning parents about the potential occult associations in the film. You can hear some of what he has to say in the video below. His original hour-long explanation has been censored and removed from YouTube in all countries.

“Turning Red” challenges the idea of parental authority, the necessity of family values, and idolizes embracing your ‘authentic self.’

Mei ends the movie with the quote, “My panda, my choice.” She describes the panda as the ‘weird, messy part of ourselves’ that we should let out. This directly goes against the biblical commands to have self-control and be made more in the image of Christ rather than embracing our own desires and passions.

For some, this movie may seem harmless and sweet, but it is important to remember, as Pastor Mike said, “Every parent has a mandate to screen material, because every single device you have in your home is a portal. Either a window into the things of God or…things that are demonic.”

You can learn more about this movie from Pastor Mike Signorelli at the video below: