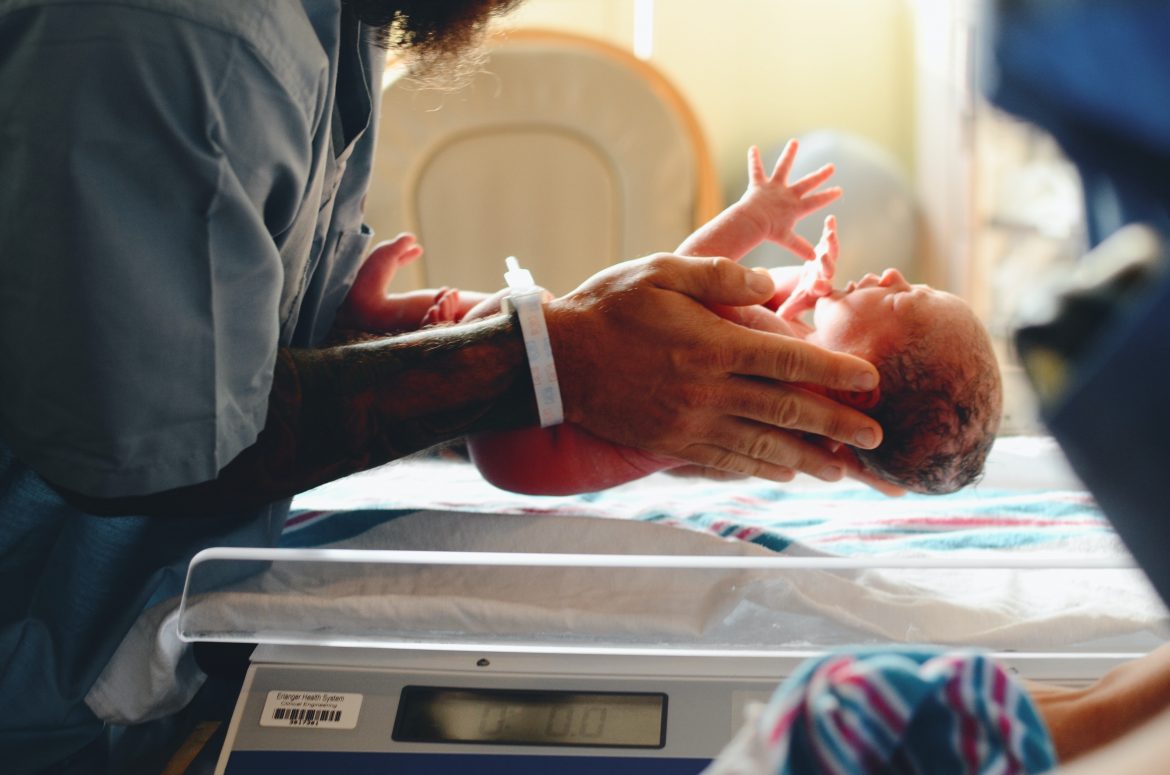 Planned Parenthood Action Fund, NARAL Pro-Choice America, and Emily’s List have created a plan to spend $150 million on the 2022 midterm elections in battleground states to protect abortion rights, according to US News and World Report.

The joint venture was created “to aggressively respond to the unprecedented attacks on sexual and reproductive rights and abortion rights across the country and raise voters’ awareness of the lawmakers who are to blame.”

This news came after a leaked first draft of a majority decision by Supreme Court Justice Samuel Alito which would overturn the landmark Roe v. Wade case that legalized the abortion of unborn children, nationwide in 1973.

United States abortion advocacy groups have been up in arms following the leak and pundits across the nation have predicted massive fallout, no matter what the final decision by the high court.

“Let this be a warning to the out-of-touch politicians standing in the way of our reproductive freedom: People are watching. People are furious. And this November, the people will vote you out,” Alexis McGill Johnson, president of Planned Parenthood Action Fund said according to The Washington Examiner.

A detailed outline of the plan reported by POLITICO indicated that of the nine battleground states being targeted by the special interest groups, six have competitive Senate races and all nine are electing governors in the 2022 midterm elections.

“The spending plan, first shared with POLITICO, coincides with a particularly perilous moment for abortion rights. Several Republican-led states have passed bills that curb abortion rights, even in cases of rape and incest, and the conservative-leaning Supreme Court is expected to rule on a case that challenges Roe v. Wade this summer,” POLITICO reported.

“We have reached a crisis moment for abortion access because conservative politicians have engaged in a coordinated effort to control our bodies and our futures,” Johnson said in a statement.

Democrats’ concern about voters’ ambivalence toward abortion rights has grown since the increasing frequency of states across the nation both restricting abortion and electing politicians who back the pro-life agenda.

“Electing lawmakers who will ferociously fight for reproductive freedom is essential to ensuring that we’re prepared for what comes next,” said Mini Timmaraju, president of NARAL. “And that’s exactly why we’re joining our partners in this critical, unprecedented effort.”

According to the Examiner, advertisements paid for by the group of abortion advocates will be focused on Arizona, Georgia, Michigan, Nevada, Pennsylvania, California, Kansas, New Hampshire, and Wisconsin.

While pro-abortion agencies combine efforts to fund pre-birth infanticide, pro-life organizations and advocates remain committed in their effort to save the lives of babies and support mothers.

One such pro-life organization is Pre-Born! Ministries which is currently raising money in honor of Mother’s day to support pregnant mothers and young mothers in need. Pre-Born! partners with life-affirming pregnancy clinics all across the nation, providing ultrasound machines, medical and biblical training, and funding services.

To learn more about this ministry and take part in a dollar-for-dollar match happening now until May 31, visit financialissues.org and click the Pre-Born! banner.

Theology of Finances: The Greatest Treasure