Podcaster Joe Rogan responds to protests against his Spotify show 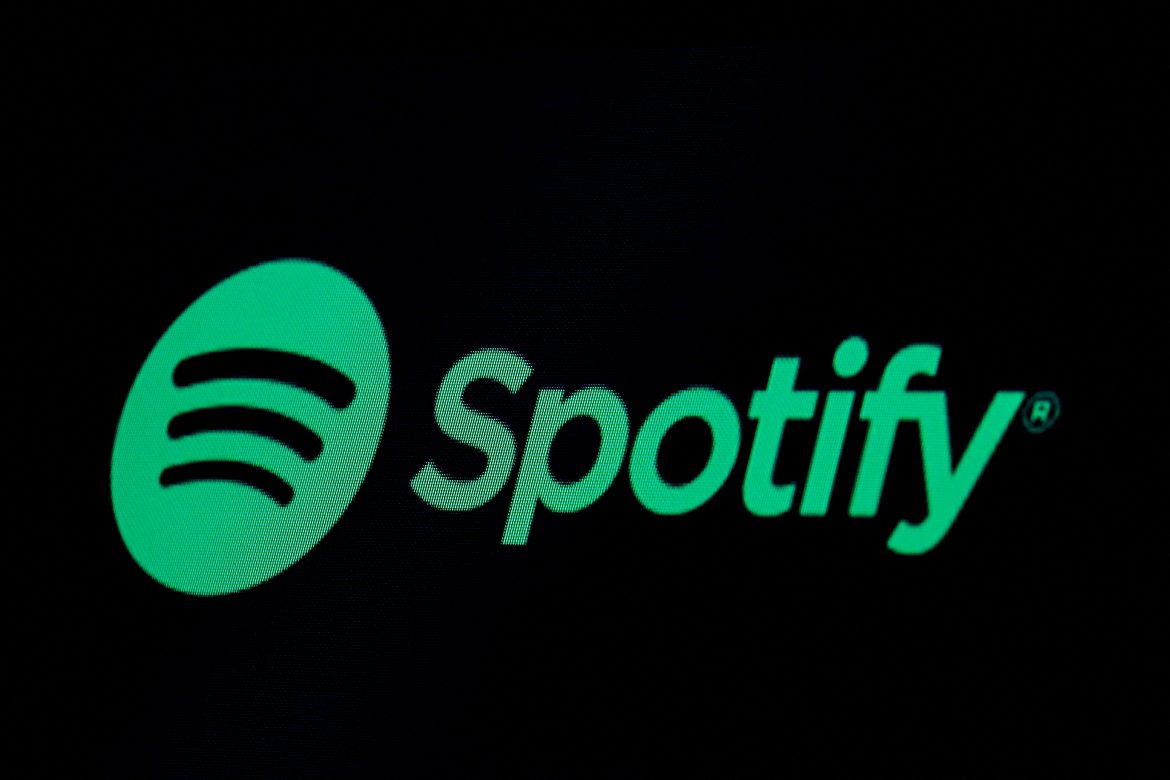 Prominent podcaster, UFC commentator, and comedian Joe Rogan took to Instagram to clarify his stance on protests against his show. Rogan and Spotify, the platform that hosts his podcast, have recently been accused of spreading “dangerous misinformation” concerning COVID-19 vaccine rhetoric.

Hosting his self-titled “The Joe Rogan Experience” podcast, Rogan said in the nearly 10-minute video that he is “interested in having interesting conversations with people that have differing opinions.” He said he wants to talk to people to find out the truth, and not “talking to people that have only one perspective.”

Rogan’s show has made headlines before for being controversial, but the most recent uproar revolves around several shows that featured doctors who disagree with the mainstream’s COVID-19 vaccine narrative. Rogan’s show is a discourse format, so he allows his guests to explain their perspective on the chosen topic and respond to questions or concerns from Rogan and other guests who may be in attendance.

The political left has heavily pressured Spotify to get rid of the podcaster for “misinformation,” as the platform has exclusive streaming rights to his show. FISM News previously wrote that “270 doctors, scientists and healthcare professionals signed an open letter calling on the streaming music service to implement a policy for dealing with misinformation.”

Following the backlash, Spotify and Rogan announced a new policy for his show that they both could agree on.

According to a release from Spotify CEO Daniel Ek, the audio streaming platform will now include “a content advisory to any podcast episode that includes a discussion about COVID-19.” Ek says that this will provide a better context to the discussions.

This advisory will direct listeners to our dedicated COVID-19 Hub, a resource that provides easy access to data-driven facts, up-to-date information as shared by scientists, physicians, academics and public health authorities around the world, as well as links to trusted sources. This new effort to combat misinformation will roll out to countries around the world in the coming days.

Rogan then touched on musician Neil Young, who had given Spotify an ultimatum over Rogan’s COVID-19-centric episodes, saying the platform “can have Rogan or Young. Not both.” The streaming service sided with Rogan, and Young followed through in pulling all of his music from the platform.

Young was followed by two other artists over the weekend, Joni Mitchell and Bruce Springsteen guitarist Nils Lofgren, who pulled their music as well in solidarity with the “Rockin’ in the Free World” singer. Rogan said he holds “no hard feelings” for neither Young nor Mitchell, and that he, in fact, really enjoys their music.

Rogan noted that he doesn’t “know what else” he can do to make the situation better. He suggested he could do more research before discussing controversial topics, but again reiterated the discourse-format that he tries to maintain. He still promised to “do his best” for his audience, but to still “promote interesting conversations.”

Rogan’s video struck a harmonious chord with many on social media. Fellow podcaster and creator of the Dilbert comic series Scott Adams said it was the “best response to a controversy” that he’s seen.

Other podcasters, hosts, pundits and politicians chimed in on the controversy, defending Rogan from the fear of censorship from the left:

They aren't upset with Joe Rogan because of his covid-19 perspective. They're angry at him because he talks with people they hate. And they can't stand that.

I think a lot of people are really missing the point.

Ask yourself why so many Americans have fled mainstream media and gone to Joe Rogan. He gets 100 million listeners a month and Jim Acosta can’t even break half a million in primetime.

Why doesn’t anyone trust you anymore?